Form 7 have had their heads in the future this week. 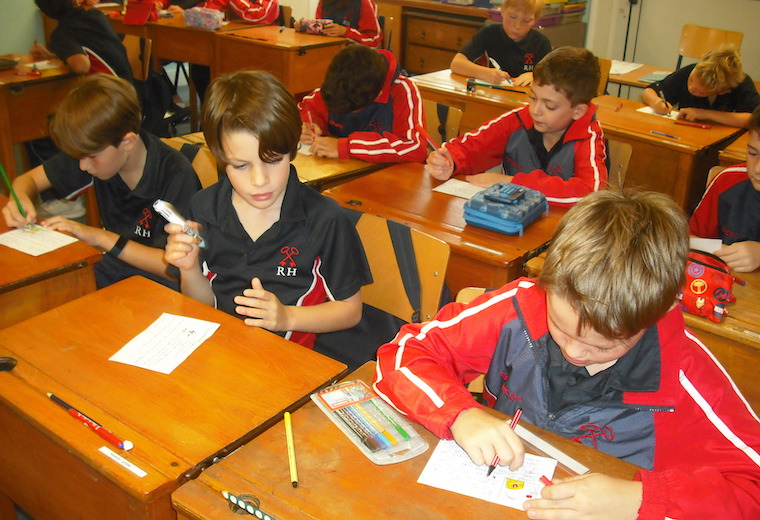 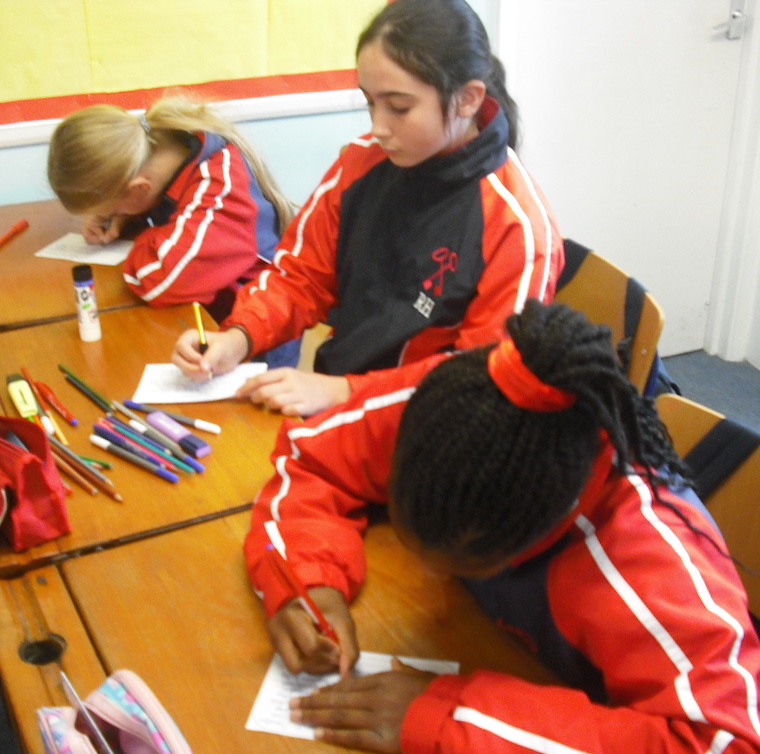 After discussing the accomplishments of some eminent British celebrities (Jamie Oliver, Vanessa Mae, Danny Boyle, Dawn French, Shami Chakrabarti and J.K. Rowling), the class began to think about their own ambitions.

Imagining that it is 20-30 years in the future, each of them wrote about their achievements and what they have done for the world.

Form 7's aspirations range from marine biologist or architect to pro-surfer, Mars explorer and engineer. Watch this space (for a while!) to see whose ambitions are the closest to reality!