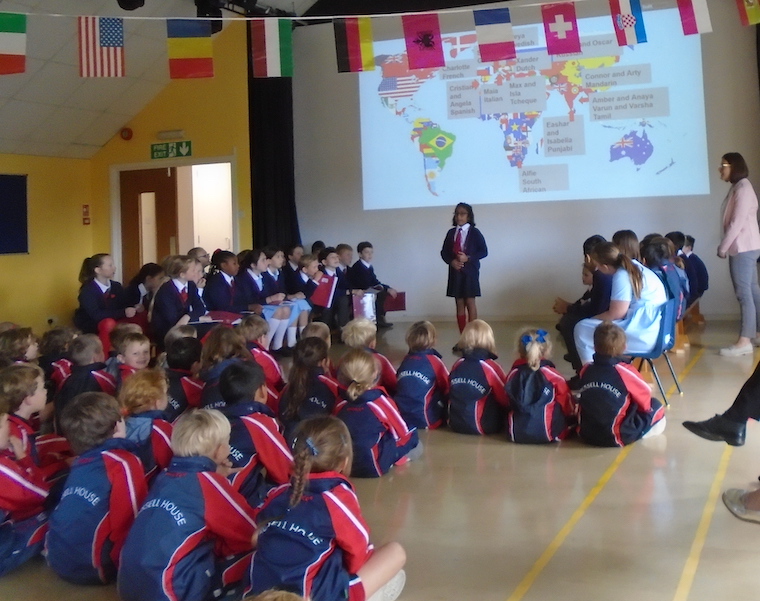 During Form Time this week, the children in Form 6 have been looking back at the photos from last week’s Language Days. Some of the class took part in Thursday’s assembly, where they stood in front of the Main School and spoke in another language. It was most impressive and the children spoke with confidence and clarity. Well done to those involved! 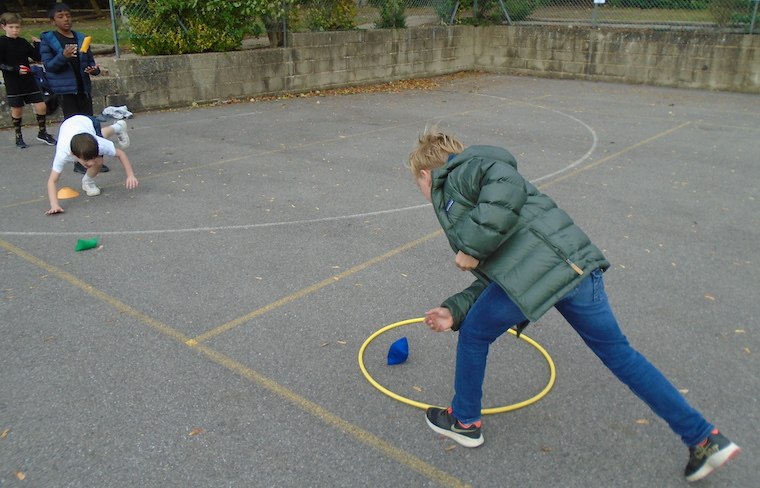 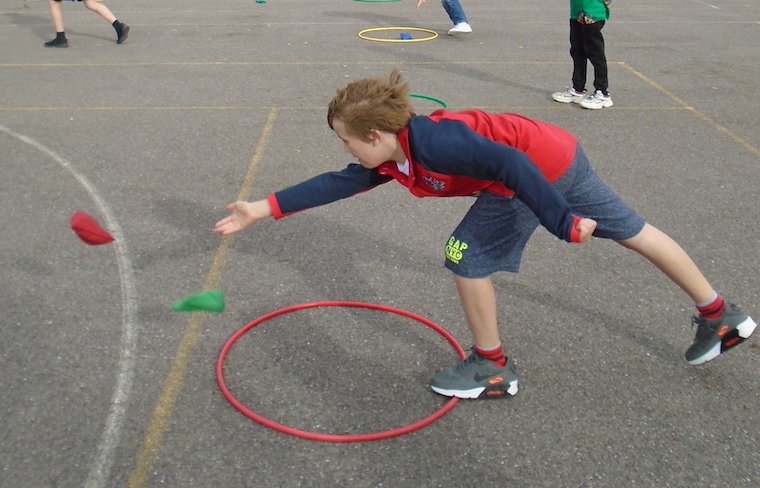 On Friday, Form 6 played games from around the world, which they thoroughly enjoyed. Here’s a short description of the games they played:

A huge well done to all of the children (and parents!) for their superb costumes. All of Form 6 looked fantastic! 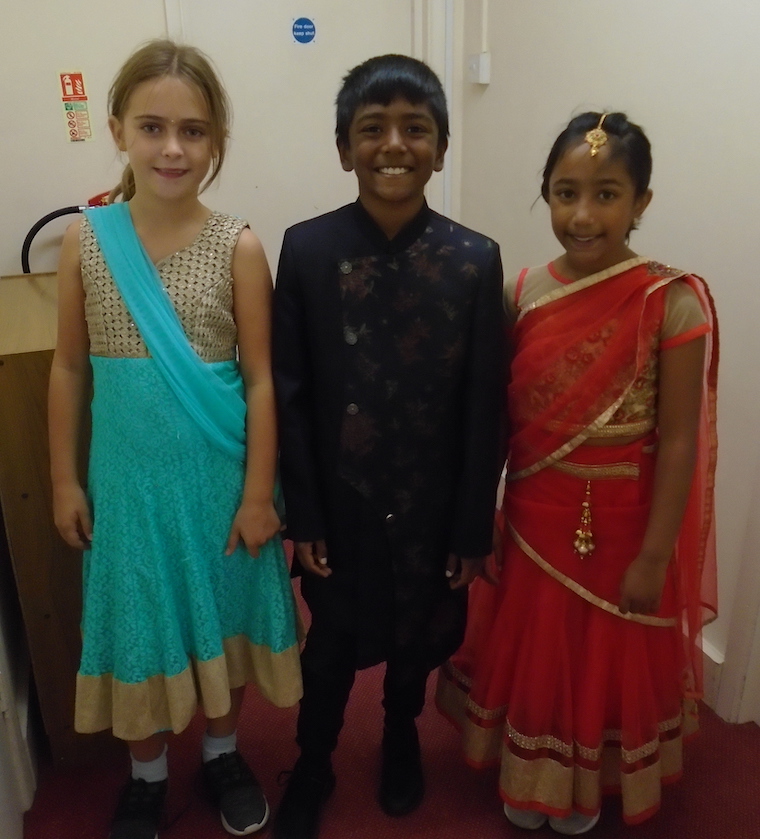 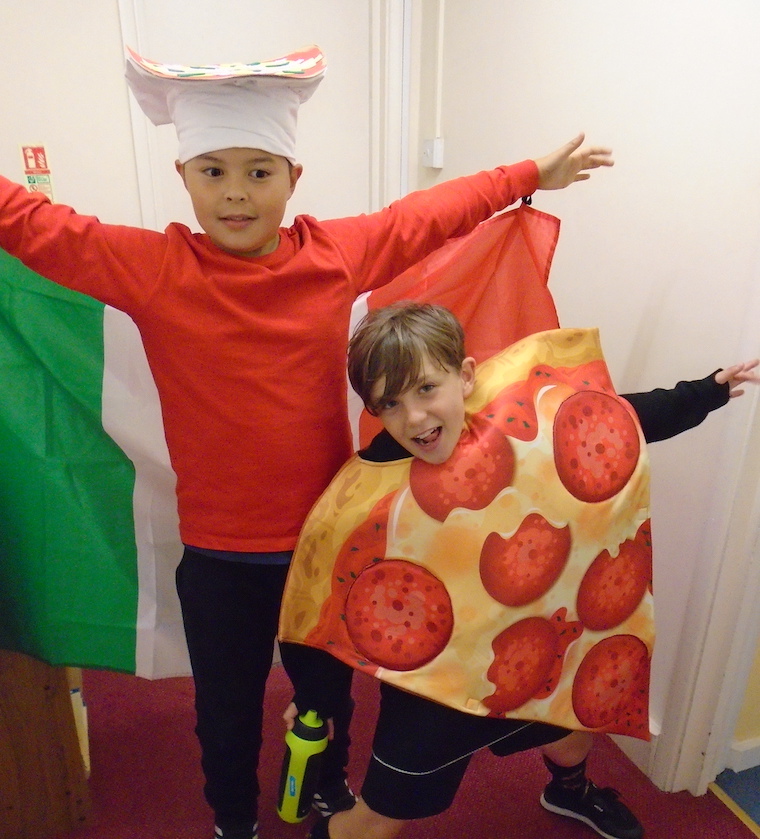 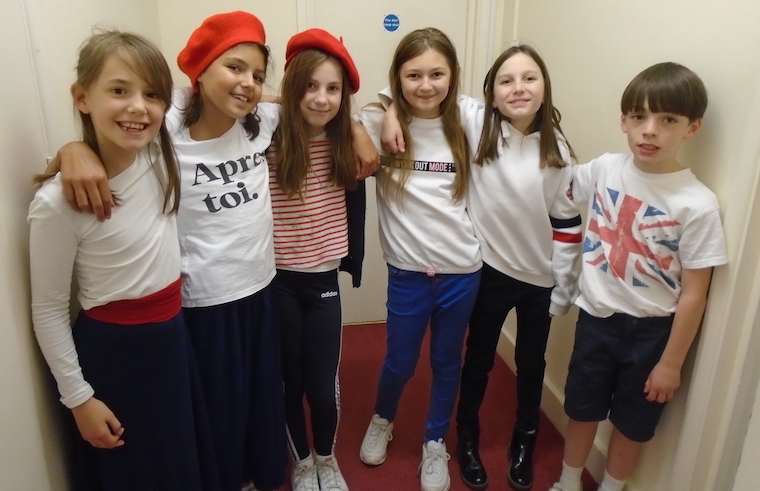 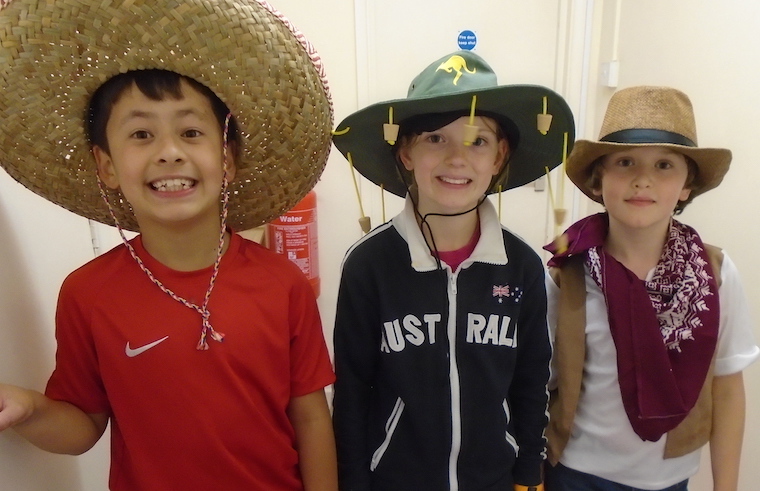 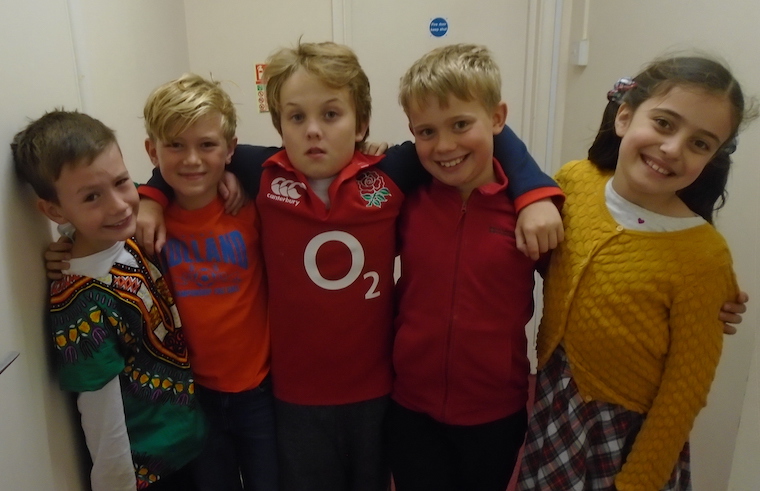