Form 7 have been imagining how it would have felt to live in the trenches. 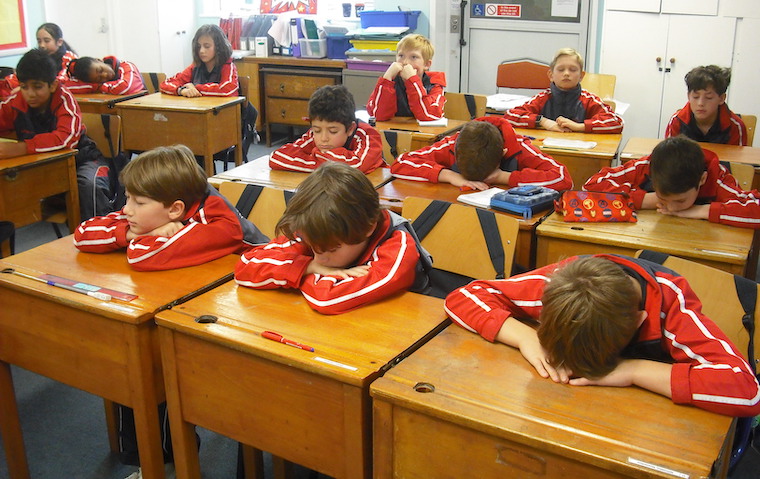 Form 7 have been immersing themselves in World War 1, learning about life in the trenches and finding primary sources of information such as WW1 poems and letters. They created top trumps cards based on the weapons used during the war, analysing and comparing the effectiveness and importance of each weapon.

The class spent some time imagining how it would feel to live in the trenches. Now they are looking ahead to the challenge of making their own model of a trench over half term. Moving forward they will be learning about the end of WW1 and the events that contributed to the start of WW2.

In English, after encountering an excerpt from Swiss Family Robinson in a practice test, the class discussed how they would feel in the same situation, isolated on an island with their family (not such an alien concept at the moment!). Aiming to match their style of writing to the author, Wyss, they wrote continuations of the story, exploring a crystal-encrusted cave. 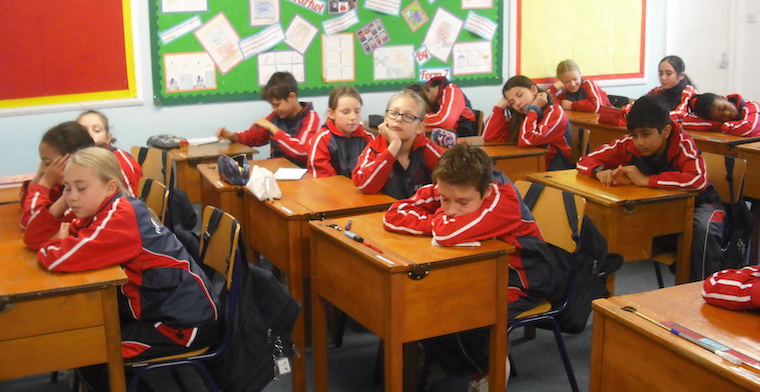