The Nursery have been making maps and floating paper boats. 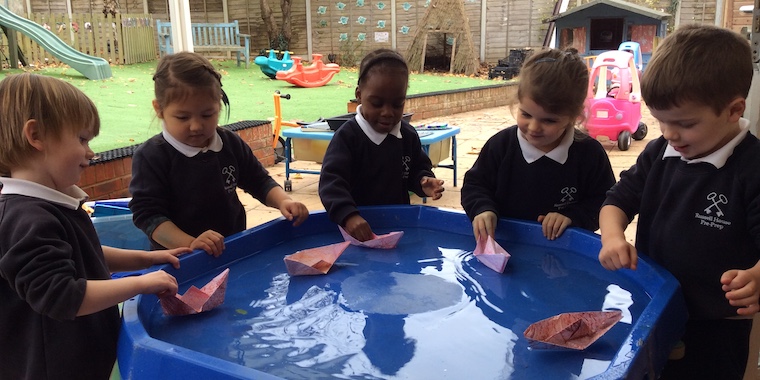 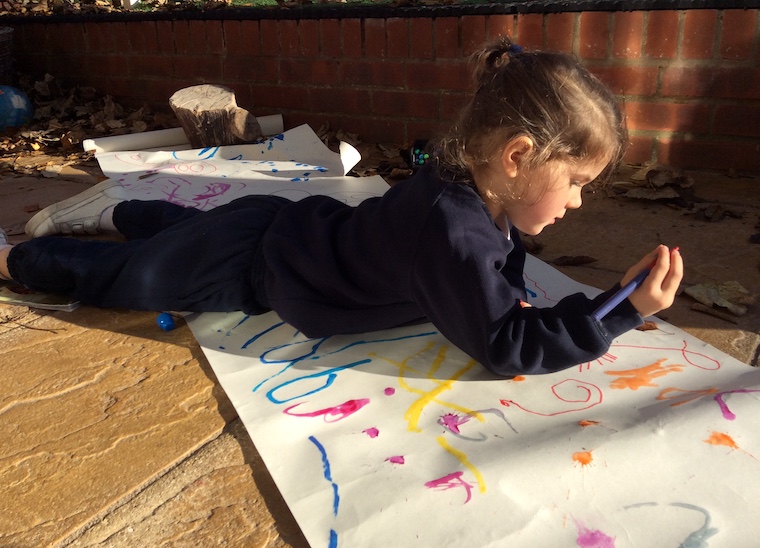 The children have been making some of their own marvellous moon maps this week as they helped mouse and bear find the way to the moon! They looked at maps to observe roads, rivers and green spaces and cut these up to make their own maps. They drew maps on the large roll of paper, adding some amazing pictures of the planets while recalling the names of some of the planets.

There was a lot of folding and measuring when we made paper boats - just like mouse and bear in the story. Then, of course, the children had much fun floating the boats and only one capsized!

Finally, we all had the giggles when we pegged the odd socks on the line for odd socks day! There was brilliant sharing of the socks and pegs. If the weather is fine this weekend, maybe the children can help you with the washing!