What a busy week it's been for Form 4! 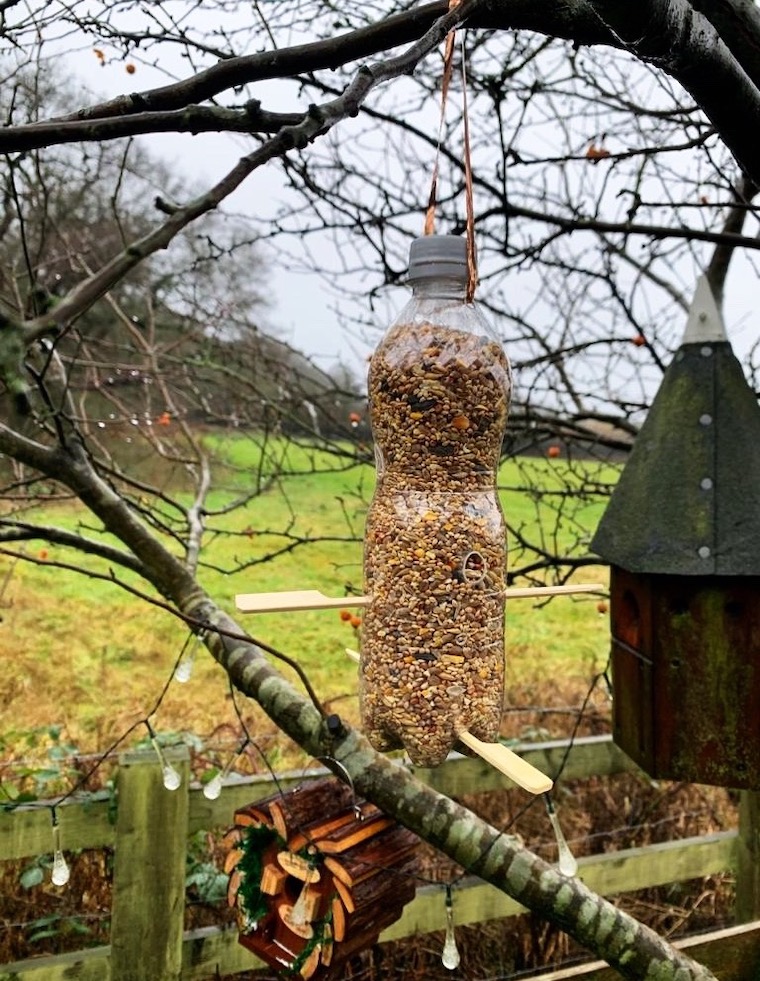 In Form 4 this week children have been adding and subtracting using column methods and then applied this to problem solving using money.

In English they have been looking at non-chronological reports and writing their own in explanations of how to look after various pets. This tied in well with a comprehension about British birds and an art and craft lesson making their own bird feeders.

They became archaeologists during Humanities and had to try and work out what the treasures found at Sutton Hoo might have originally been. Some were very obvious, such as swords and shields, but others were incredibly tricky. They realised why archaeologists don't always agree!

There was time for experimenting in science where the children had to find surfaces that reflected the light and ones that absorbed it. They also found out about the relationship between the earth, sun and moon.

One member of the class made some wonderful rainbow cakes last week to show her support for the NHS.