Form 4 have been working hard this week and enjoying the snow too. 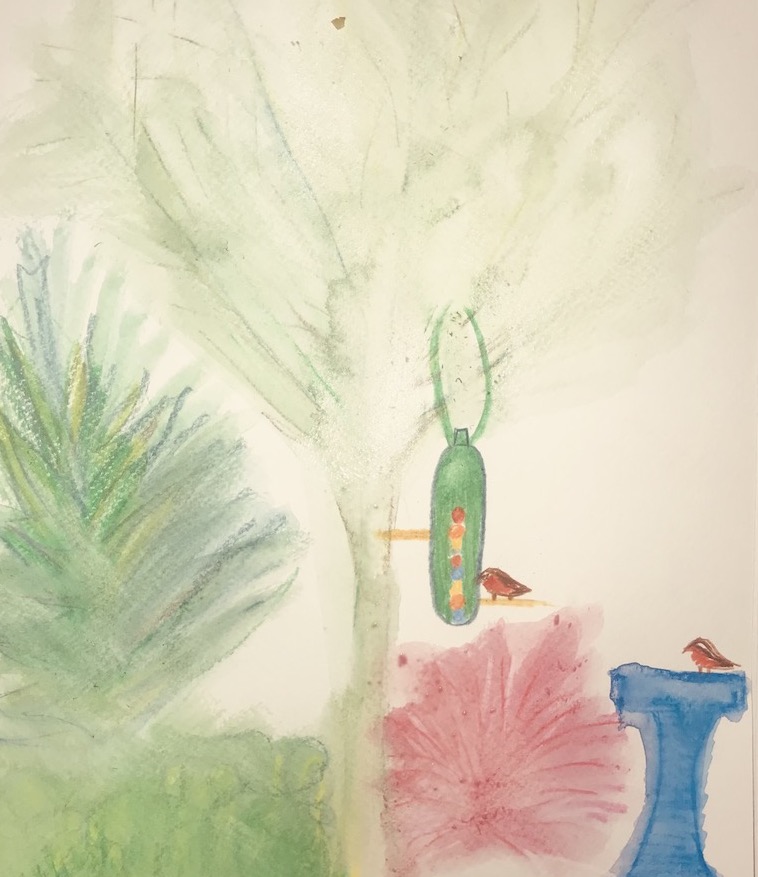 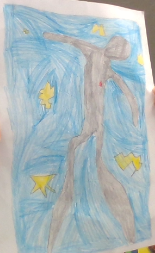 English was very exciting as the children found out their parts in the play and had a couple of read throughs on Meet. There was also time to write biographies about people they admire.

In Humanities the children researched a Viking God or Goddess of their choice and then found out how the Anglo-Saxon era came to an end in 1066. There are far too many Harolds involved! Coincidentally, this is also the focus of the class play.

There was a half term review in Science and then a chance to produce a presentation about the sun.

The children have also been creating a portfolio of art over the course of the term, and some examples are included here.