Form 2 bid farewell to the giant this week and have been taking measurements around the school. 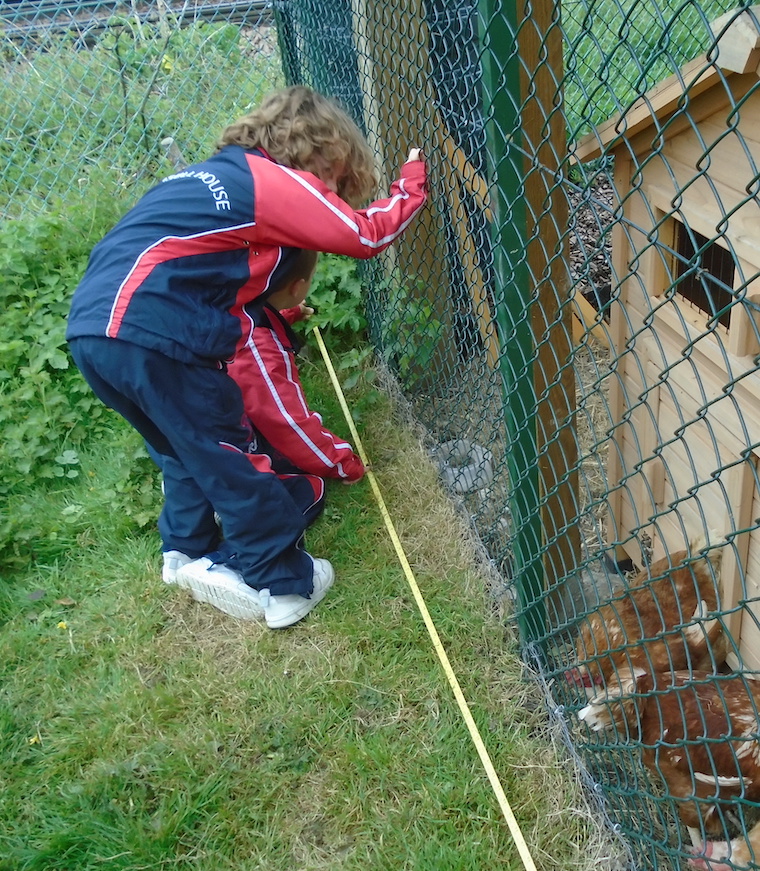 This week Form 2 received a final letter from George the giant. It thanked the children for writing to Jack. George has now received back all his belongings. He has made friends with Jack and went for tea with him on Sunday. George has given Jack some of his money so he is no longer poor, and has invited Jack to the castle for tea next week.

George was delighted that the children had planted the beans so carefully. He warned us that one of our beans is magic and told us we will find out soon which it is. I wonder what will happen?

The children decided to climb up the beanstalk to see what was at the top. We used our imagination to create a magical land. It was wonderful to hear their ideas and their creative minds working together. 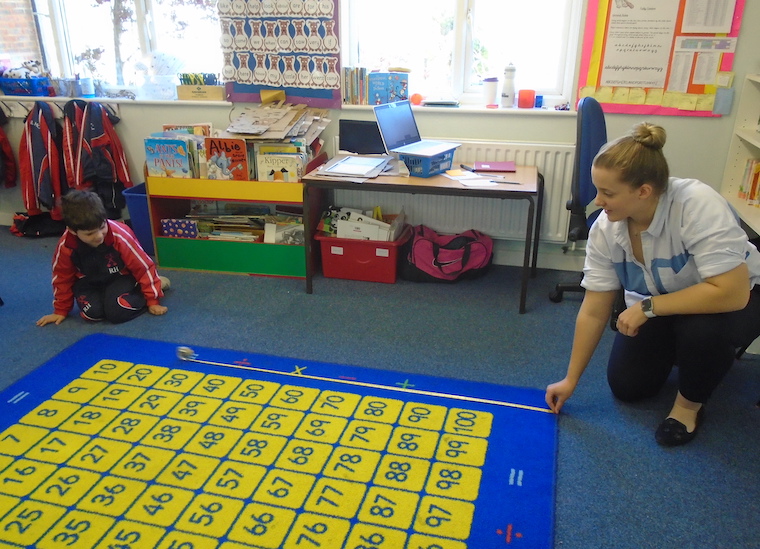 In Science, the children explored various materials to see if they could squash, stretch, twist or bend them. They recorded their observations and evaluated the results.

In Maths, consolidation of column addition and subtraction has continued, with some super written work and a great work ethic. A number of children were wondering how big our carpet was, so they decided to measure the perimeter. They discovered it was not a square.

During Humanities, we learned about rules. We discussed why rules were important and why certain places needed rules. It is inspiring to see all the children so engaged and hearing their contributions. Well done, Form 2!