Reports from this week's athletics meet and boys' cricket matches. 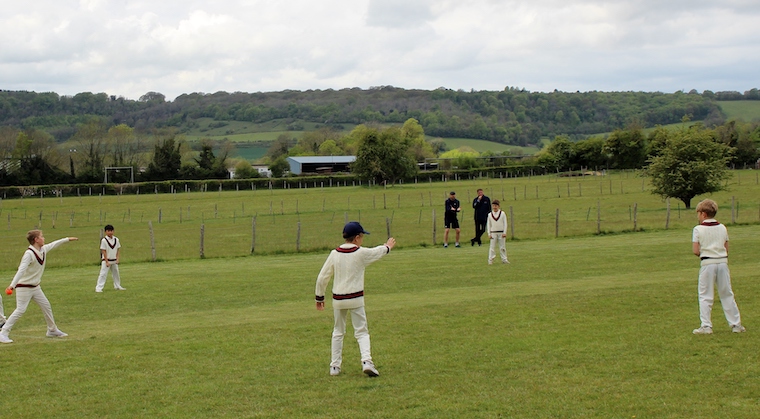 Athletics: On Tuesday afternoon, a contingent of Russell House athletes took part in an event involving three other schools. There were strong performances from many children, notably Harry in F6 who won 3 individual races (75m, 150m and 600m) as well as anchoring the relay team to 2nd place. Madison in F5 won the 75m and 150m races and placed 2nd in the 600m, while Constance won the long jump event in her age group. In Form 4, Oliver L placed 2nd in the long jump and the high jump while Kamran won the 75m sprint. The children represented the school with distinction and competed very well indeed. 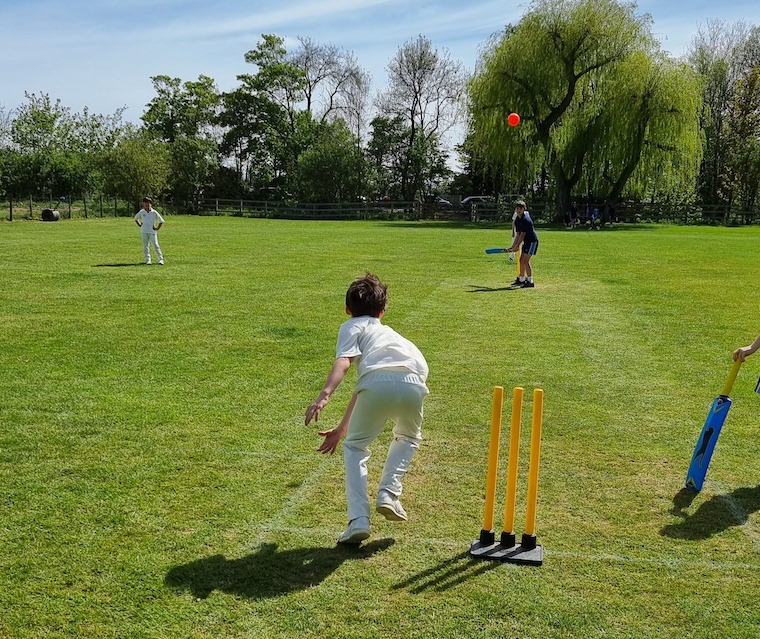 U10/11A Boys v Spring Grove: We lost the toss so began by batting. The first pair was Dylan and Zander who got 10 runs with one massive 6 from Zander. Further boundaries followed from Harry C, Alfie, Max and Alex. We bowled next with a few wides but also some very good bowling and wickets. The bowling was especially good from Chris and Alex. There was also an amazing reaction catch from Zander at midwicket. We didn’t quite win but played very well and some players, such as Eashar, improved massively on their bowling. We all played very well, only losing by 10 runs. It was a good start to the season and very enjoyable. Report by Zander

U10/11B Boys v Spring Grove: At the match against Spring Grove, the game finished in a tie after 10 overs apiece. The match then went to a super over which we narrowly lost by 6 runs. One of the best moments in the match was when Alex successfully threw the ball from the other side of the pitch to hit the stumps which was amazing. Ben in F6 bowled an amazing over, getting the batter out twice. He also bowled the super over. Overall, his performance was breathtaking. Ben (F7) was a key player for us getting a wicket and hitting some great shots against their best bowler. I think that the man of the match was Alex because he was a great fielder and whenever the ball came to him, they only got one run. He also improved a lot at bowling and batting and overall capped a great performance for the team. Report by Hector 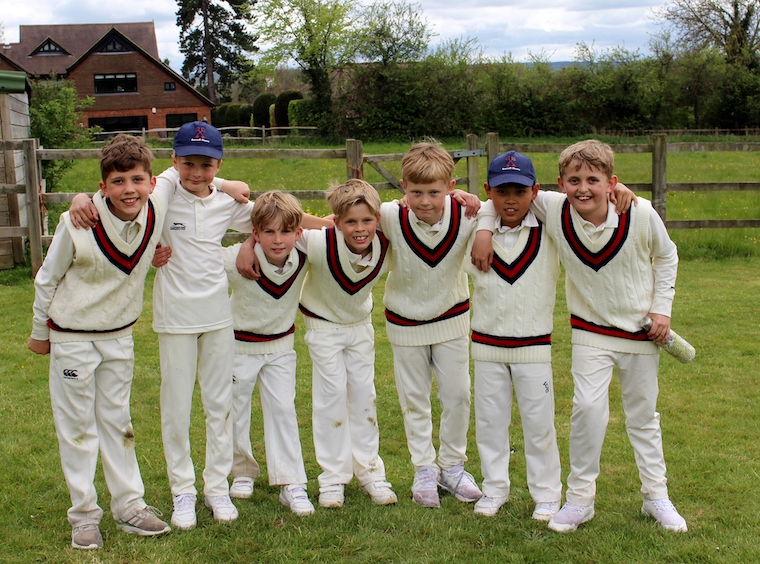 U9 Boys v Solefield: Form 5 played really well, but we could have won by a few more runs. I couldn't believe that Dexter hit two fours in his over, so he doesn't need to work on much, but the rest of the team does need to do a bit of work on batting. We could do with a little bowling practice too and need some work on our aim. But everything else is good. I thought the fielding was pretty good but still could have some work done. We need to push to the best we can be. Report by Henry 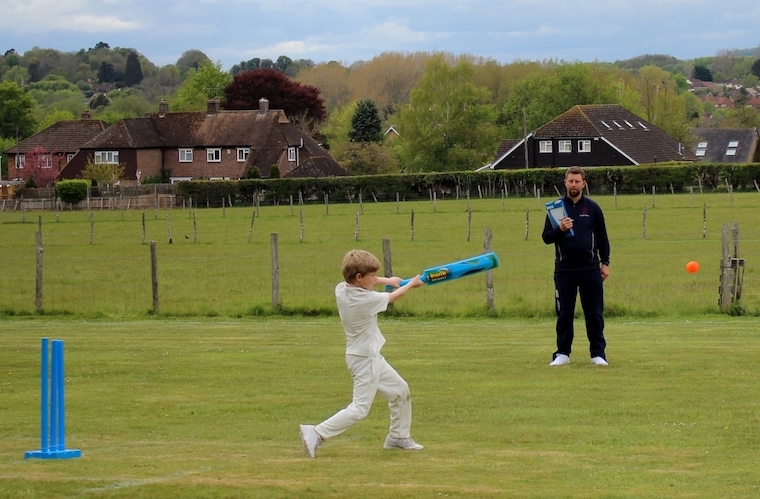 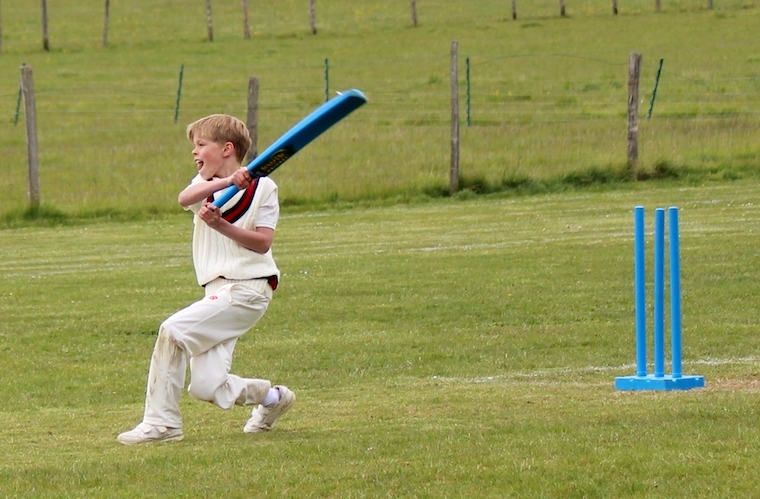 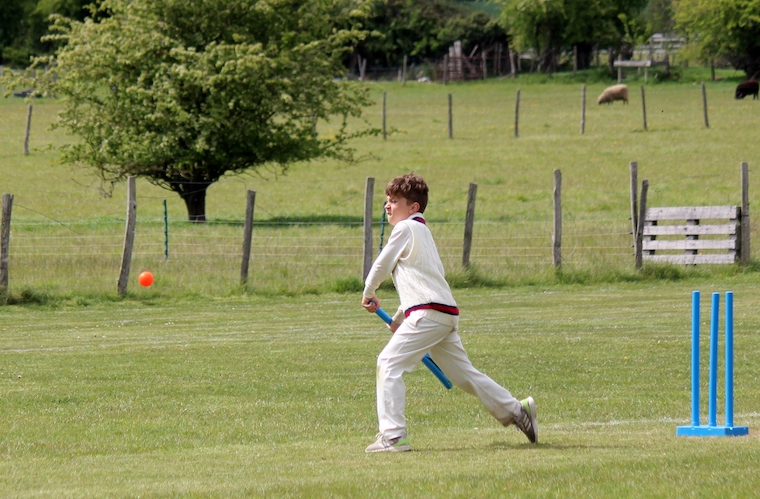 U8 Boys v Solefield: Russell House were batting first and scored 244. Solefield managed to score 277 and won the match. I was captain for the day and really enjoyed it. Despite rain early in the day, we were lucky and the sun came out. The team really enjoyed playing in the match and everyone played really well. Kamran was player of the match. Report by Oliver L 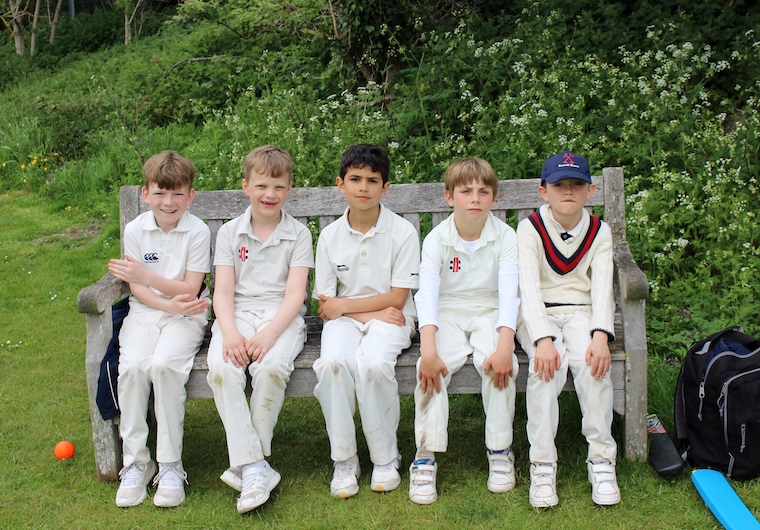