Catch up with the reports from some super matches. 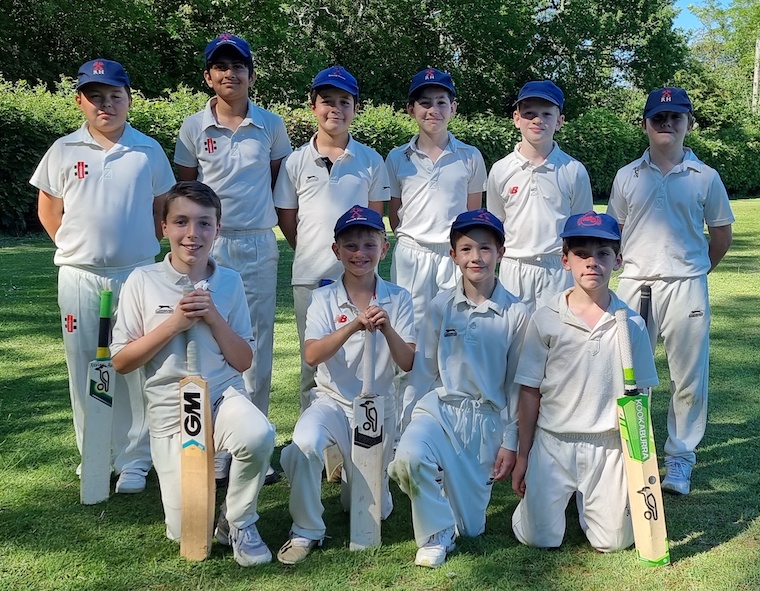 U10/11 A v Solefield: We fielded first and picked up several wickets in the first few overs. Some skilful bowling from Alex and Zander and great catches from Harry and Xavier got us off to a good start. Solefield batted well and set us a decent target to beat. Christopher and Alfie opened the batting for Russell House. They were followed by Dylan and Max who picked up a lot of quick singles and some fours. Henry, on debut, smashed a few fours to keep us in the hunt before Zander came in and hit three 6s to take us past their target. At the end of our batting pairs Christopher and Max were chosen to bat again. Russell House eventually won by 30 runs. Well done to the team for a great all round performance and a big thank you to Mr Trigger. By Max 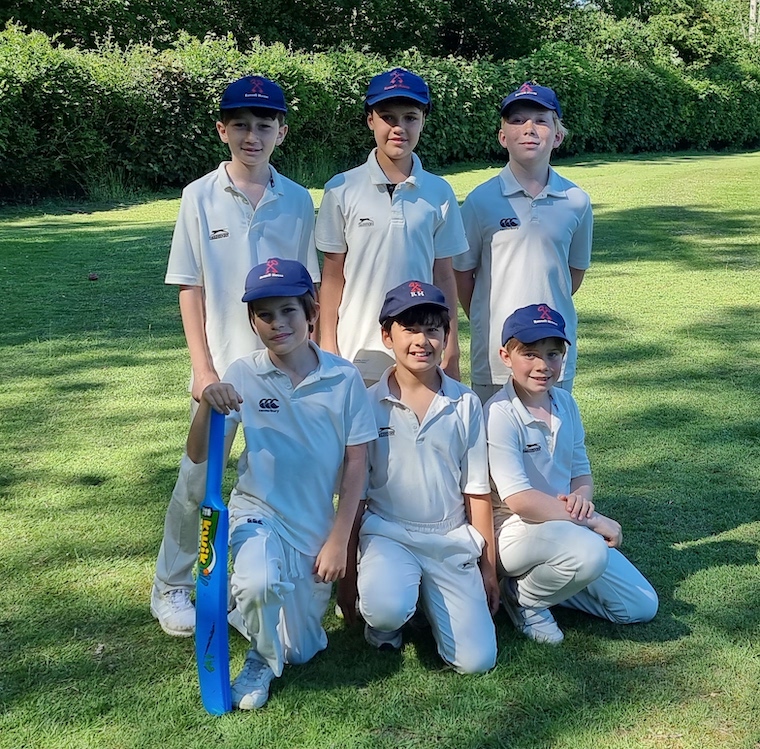 U10/11 B v Solefield: The match v Solefield was very close and would have been a great one to watch for spectators. Logan batted very well, hitting a few fours, while Hector fielded exceptionally well. In the end we lost by just one run on the last ball of the match. A great performance all round. By James

U10/11 C v Solefield: We drew the match with 273 each. It was a home match and the ground was dry. Christian and William batted very well, although we all need to work on backing up. When fielding, we need to practise walking in when the ball is bowled. Christian and Michael were very strong in the field, although we missed a few catches. With bowling, we gave a few too many wides and no balls which we need to work on. It was a great match and fair result. By Samuel 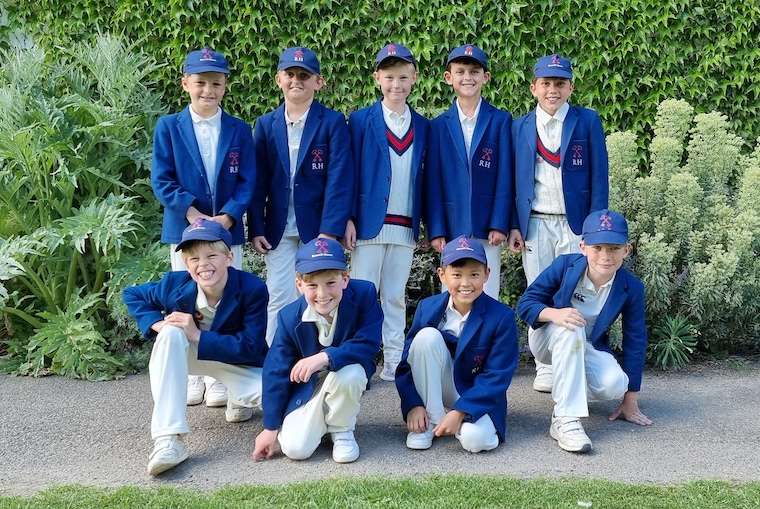 U9 v Hilden Grange: Russell House was batting first and the first pair was Dexter and Charlie. They batted very well and scored one four. The second pair was Will S and Henry who also batted very well and scored two fours. In fielding. Russell House did well and Conner, Dexter and Will F caught the ball once, while Louis bowled out members of the opposing team three times! Will F was very unlucky with his first over. Louis was man of the match with his fantastic bowling. By Charlie

U8 v Hilden Grange: We won by 5 runs in a very tight match which came down to the last over. It was very sunny and warm and everyone played well. Henry and Barney were our strongest bowlers while Kamran and Barney batted very well with Barney hitting two fours. For the second week running, Henry was man of the match. By Felix 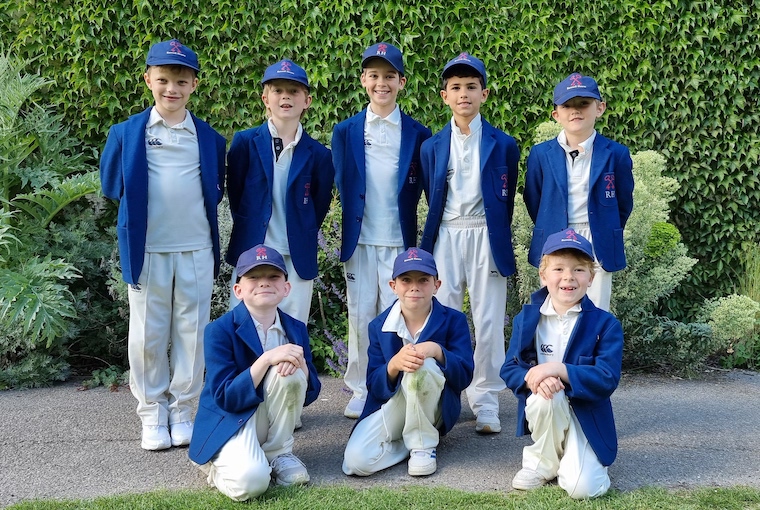