What's happened to our cress?

Form 4 have been carrying out experiments with cress seedlings. 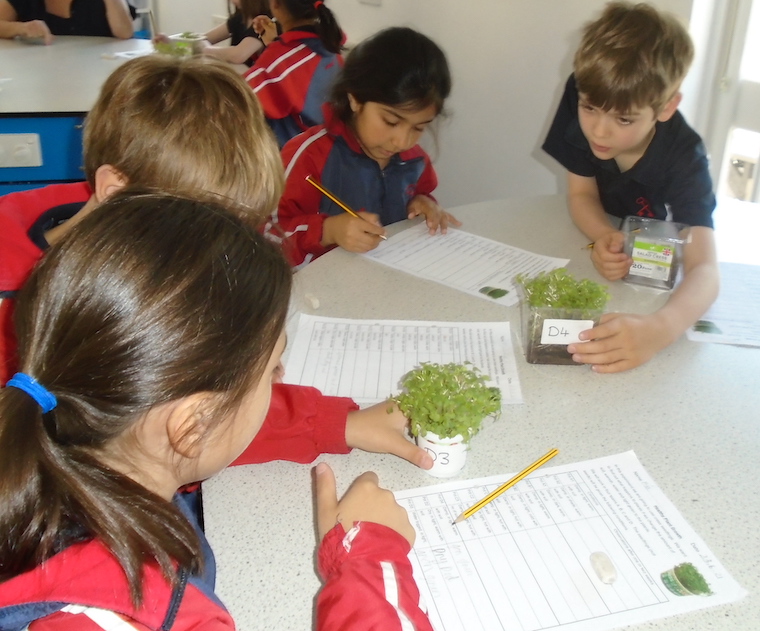 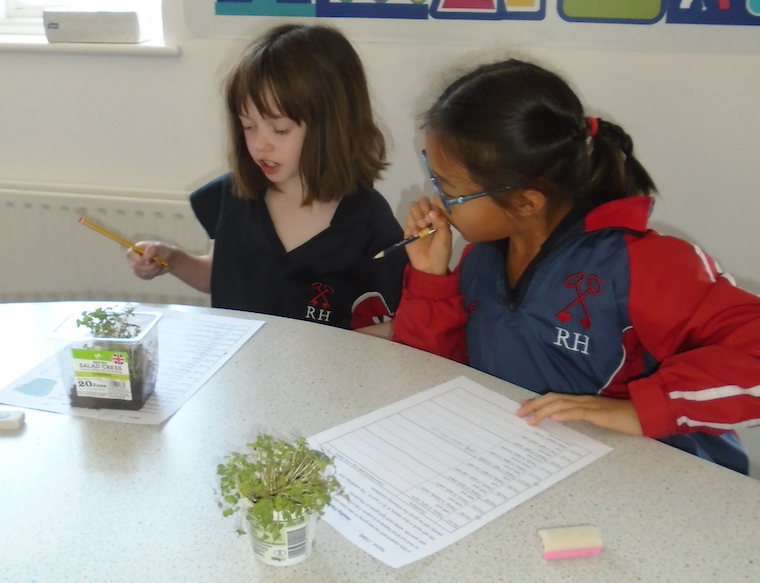 The children wanted to see what happened if they took away one of the things a plant needs to be healthy. They had fun choosing suitable places for the plants and then left them for a week, watering if necessary. They had some interesting results a week later. The one with no water had, not unexpectedly, died. However, there were also some strange results which the children discussed afterwards.

They have begun writing stories in English. They read a book called The Mysteries of Harris Burdick which is full of pictures and titles of stories that disappeared, never to be found again. They have each chosen one of the pictures and are going to write the missing stories.

Form 4 took part in their first Primary Maths Challenge this week. The questions were tough and involved a lot of problem-solving skills, but they did well and there will be several certificates heading their way shortly.

In Humanities, they have continued work on Kenya and focused on the Maasai tribe. The children have keenly shared their own information by bringing in artefacts and making slideshows. They also created their own versions of Maasai jewellery. 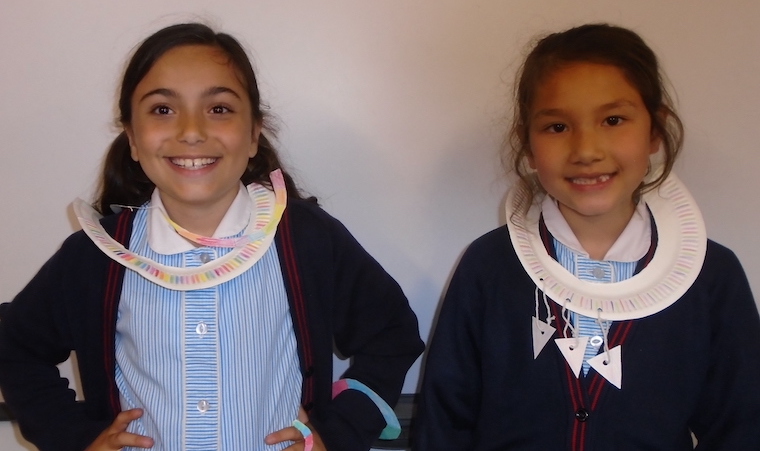 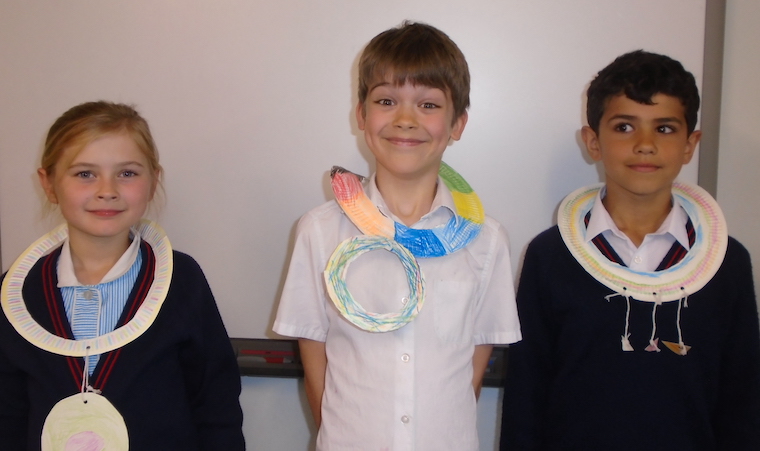