Catch up with recent reports from the cricket pitch. 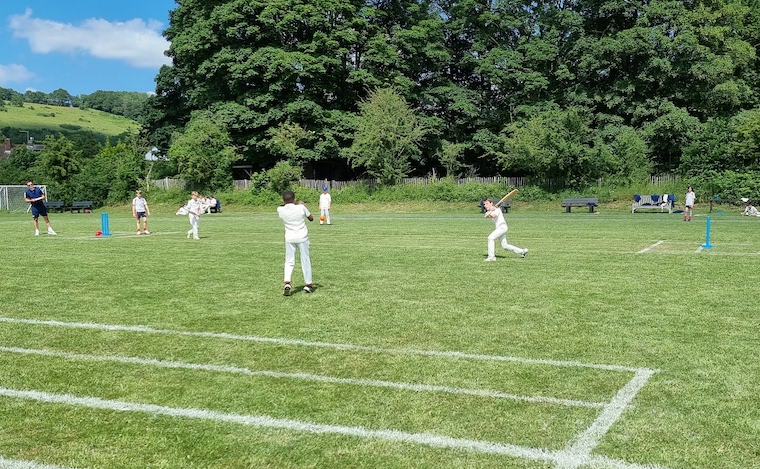 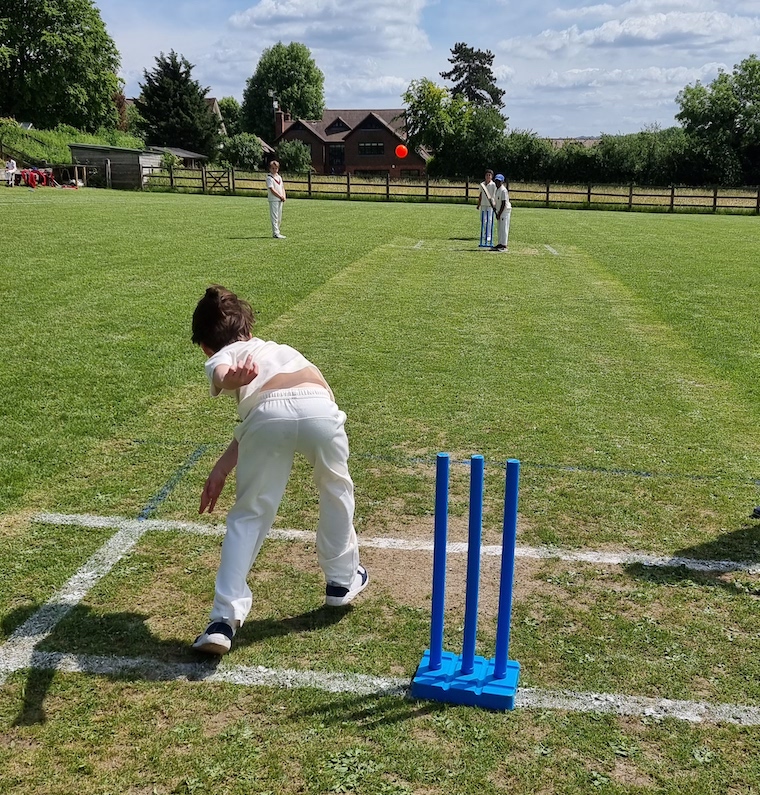 U10/11A v Hilden Oaks: We won the toss and bowled first. Our bowling was very strong and we got about 10 wickets! We had some very good overs, especially from Alex M and Zander who took 4 wickets between them. In bat, we hit some very strong shots, with Max and Dylan hitting numerous sixes. Xavier and Chris also scored heavily with six boundaries. We won the match by 50 runs and there were numerous star performers. Well done! By Zander

U10/11B v Hilden Oaks: For Form 7 pupils in the team, this was their last ever fixture at Russell House. Even though this was a very sad thought, we ended on a high, winning by 6 runs! We were fielding first and did well with Hector bowling a maiden over and Alex B conceding only 5 runs from his over. When it came to batting we all did very well. Hector and Max took advantage of no balls by hitting them and scoring three, and others - like James and Ben - scored lots of fours. This was a great way to end our Russell House sporting experience! By Hector

U10A v Hilden Grange: It was a great match, held away. Chris was amazing with his bowling and there was some excellent fielding by Alex. We did not bowl many wides or no balls, and took six wickets. In bat, we all did very well. We scored over 130 runs and restricted the home team to just under 100, so we won by over 30 runs. Well played everyone! By Logan

U10B v Hilden Grange: It was a sunny day and our opponents were good. The score was 256 for us and 293 for them. Even though we lost, it was good training for the future. The man of the match was Xander because of his amazing catch, but he was not the only one who performed well. Michael was also great because he nearly caught a ball and was very helpful in directing team members as to where to position themselves based on where the batter usually hit the ball. Xander was also good at throwing and bowling. By Varun