Form 1 are settled and happy, raring to go with their learning 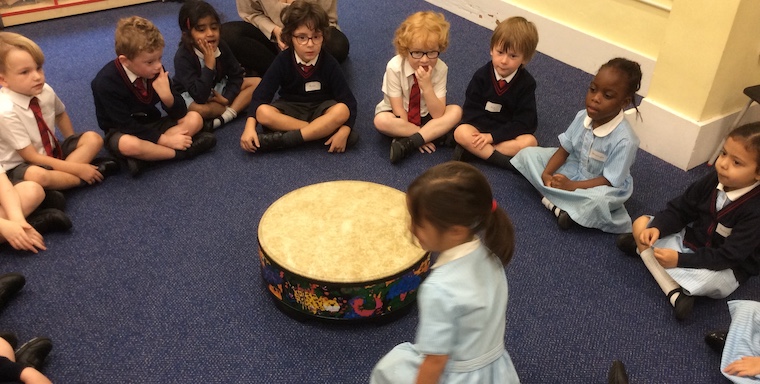 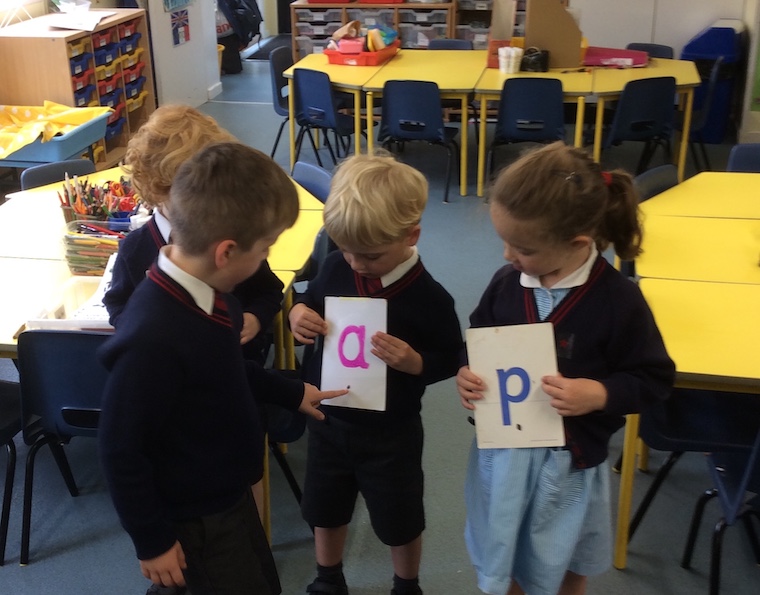 There have been so many new experiences for the children, and they have faced each one with confidence and excitement. The biggest was swimming on Wednesday, but they all had lots of fun and were full of happy chatter when they returned to school.

In class, after taking photos of each other, the children enjoyed decorating frames for their photos. Total silence fell as they concentrated hard on their creations.

The children have also been practising their handwriting and learning about Harriet the cow who stretches up to the cloud to make tall letters. A good sprinkling of glitter from each child marked the spot where they needed to start the formation of Harriet’s letters.

As you can see from the photographs, we have been blending the letters of the week to make words. By pressing the button on each letter, saying each sound and then sliding the letters together, they managed to read the words displayed by their classmates. Well done everyone!

The children also went up to The Hub where they were introduced to using the Chromebooks and learning to log on by themselves. I am also including a photograph from Friday last week when the children had lots of fun during their music session when they had a go at beating a drum. Such excitement!