Catch up with reports from last week's football matches.

U10/11A v Rose Hill: We conceded a goal in the first few minutes and from there Rose Hill managed to score more goals leading to a 5-0 score at half time. Mr Plant gave us a pep talk at half time and we came back with renewed determination. We attempted a few shots at goal, but it wasn't our game. We worked well as a team, Harry making some fabulous passes up the line and nearly scoring a goal. Henry also made some fantastic saves under pressure, and the rest of the team worked hard and ran our socks off. Charlie

U10/11B v Rose Hill: It was an exciting game with strong opposition. Oliver B scored the only goal of the match and we won 1-0. Everyone enjoyed the match and we played exceptionally well. Xander 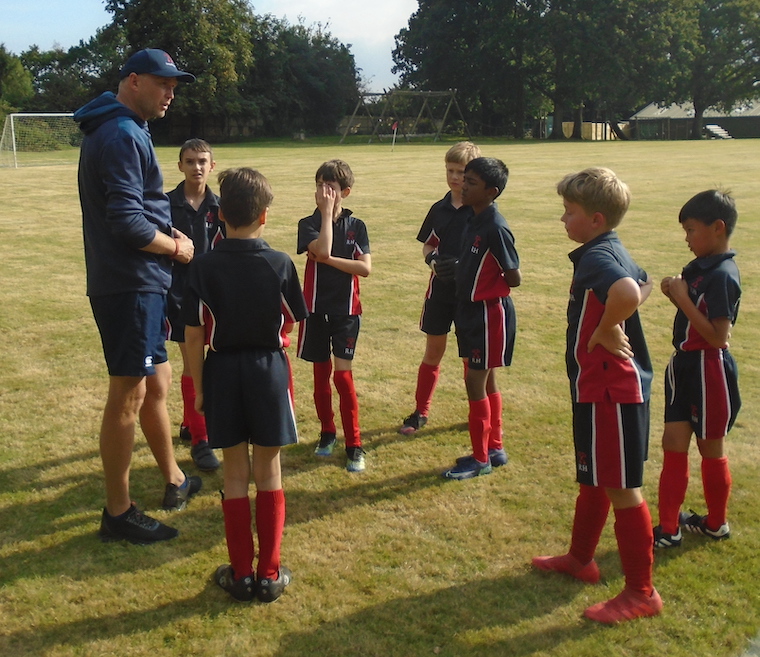 U10/11C v Rose Hill: The day was sunny and conditions were good for a game. Our opponents were good and the final score was a 1-1 draw. We all played our hardest and supported each other. There were some outstanding players like Connor who scored a goal and was very quick thinking and good at finding space to pass into. Alex was another amazing player who was great in defence and midfield at protecting the ball from getting into the goal. Everyone played well, and the match presented a valuable opportunity to help us work on our skills. Varun