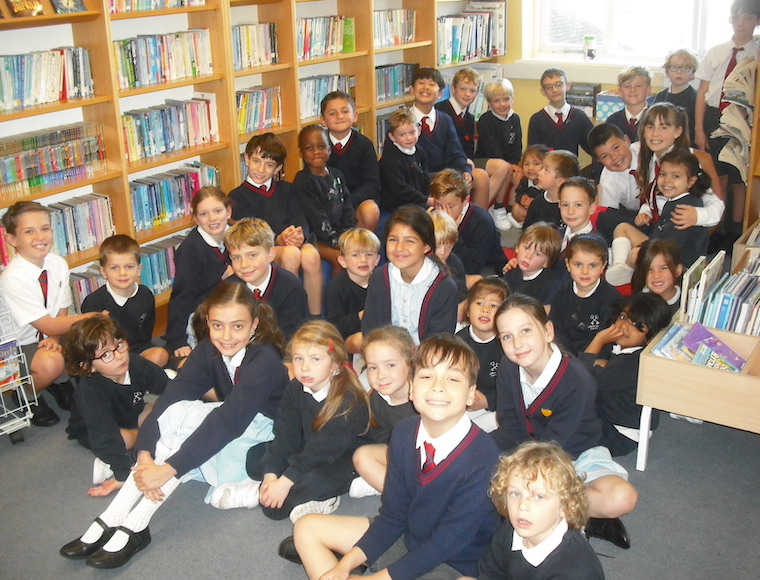 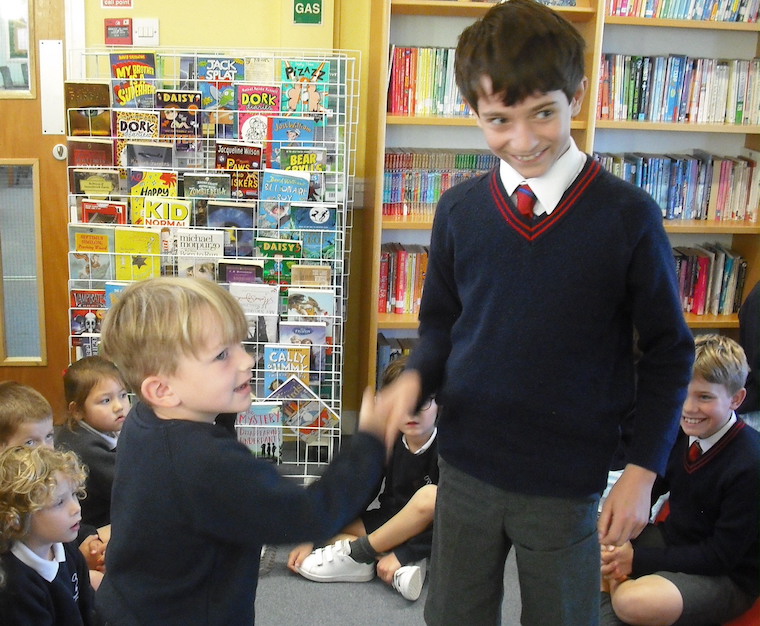 Being top of the school has its perks and one of them is being paired up with Form 1 Buddies for the year.

The Form 7 children set a good example and even showed the younger children how to shake hands (something they haven't done for some time!). They are looking forward to spending time with them at lunch break, helping them find games to play - and maybe being taught some games which they have forgotten in their old age!

Elsewhere, the class has been looking back to the Twentieth Century, learning about the disaster of the Titanic and moving forward through time to the First World War. They have been writing essays about who was to blame for the sinking of the 'unsinkable' ship and looking into the causes of WWI, neither of which, they have discovered, is a straightforward answer. 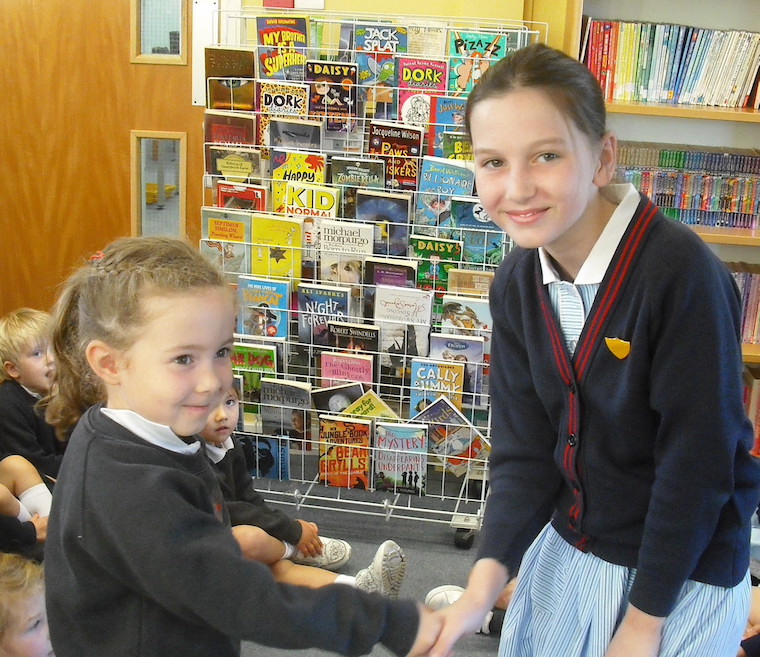 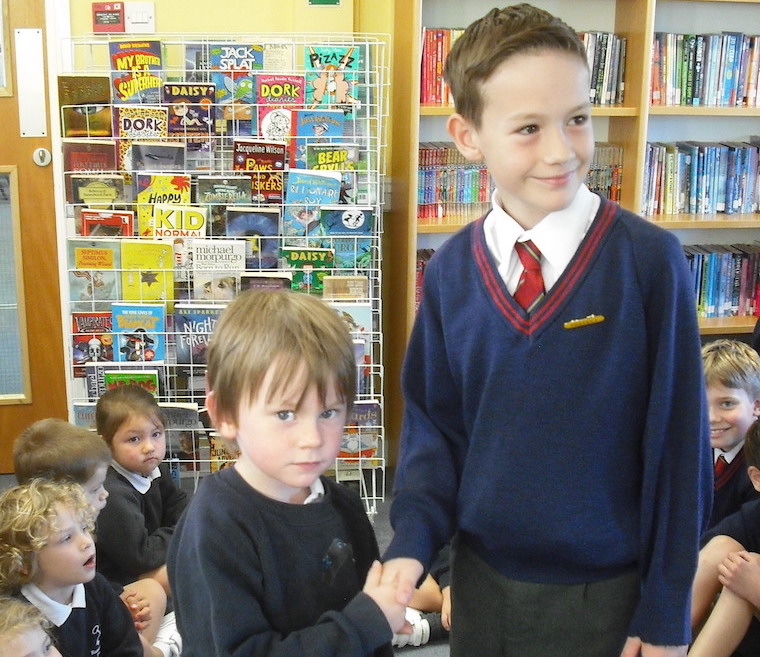 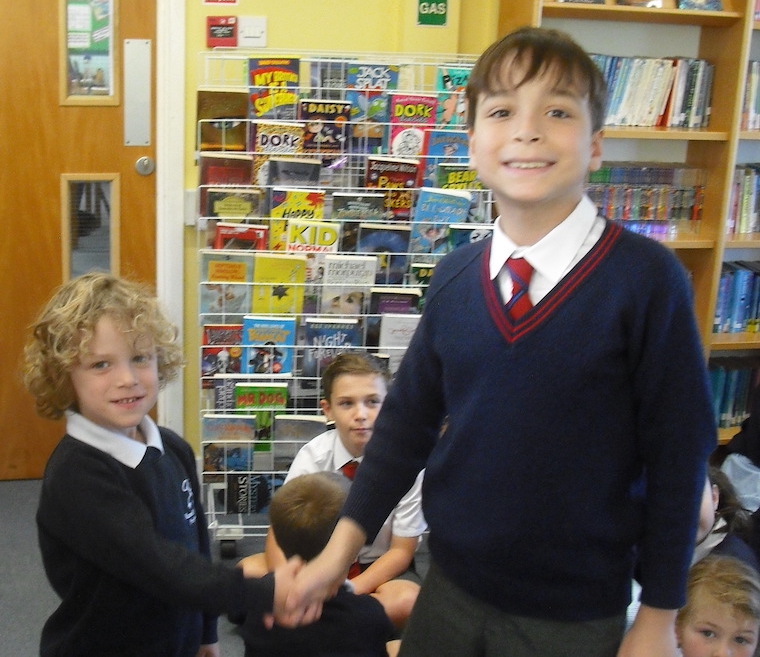 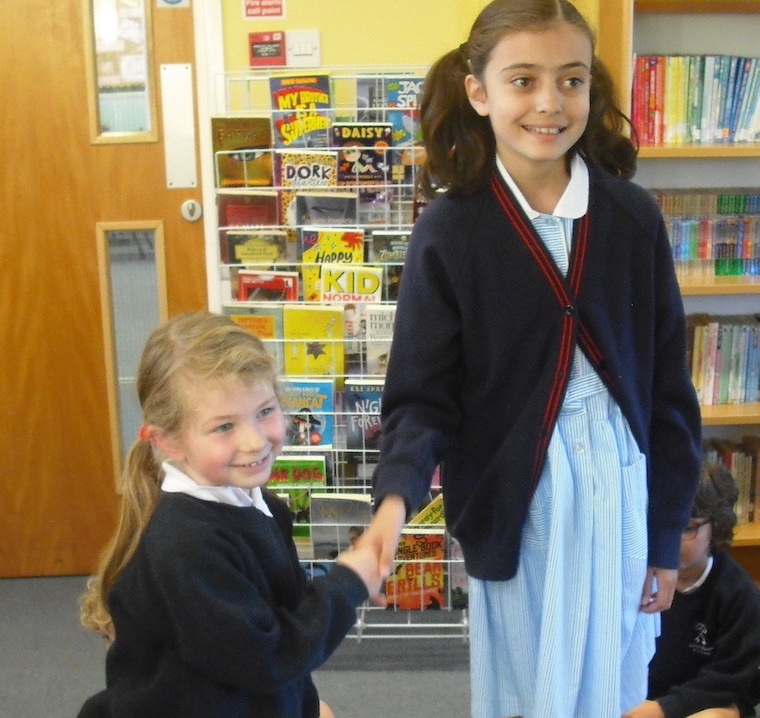 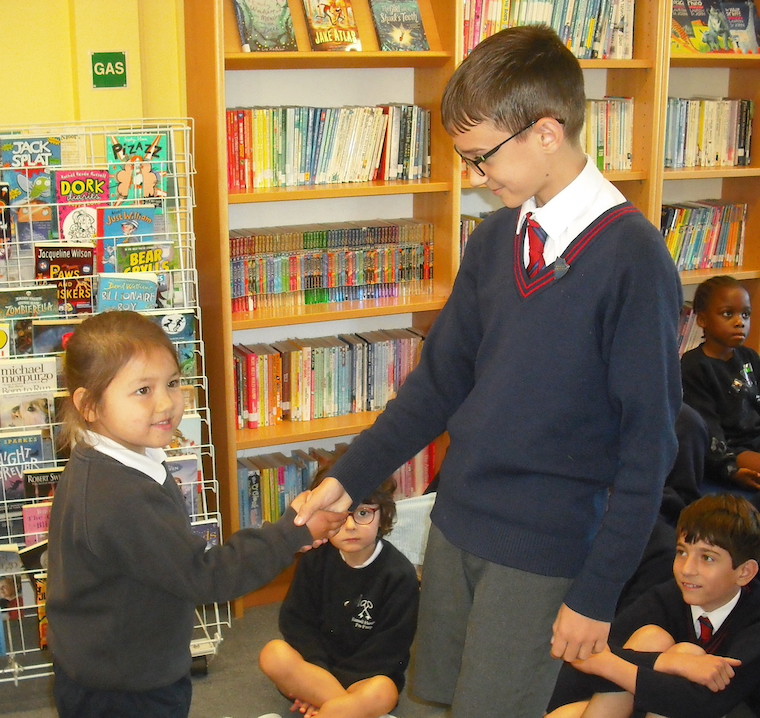 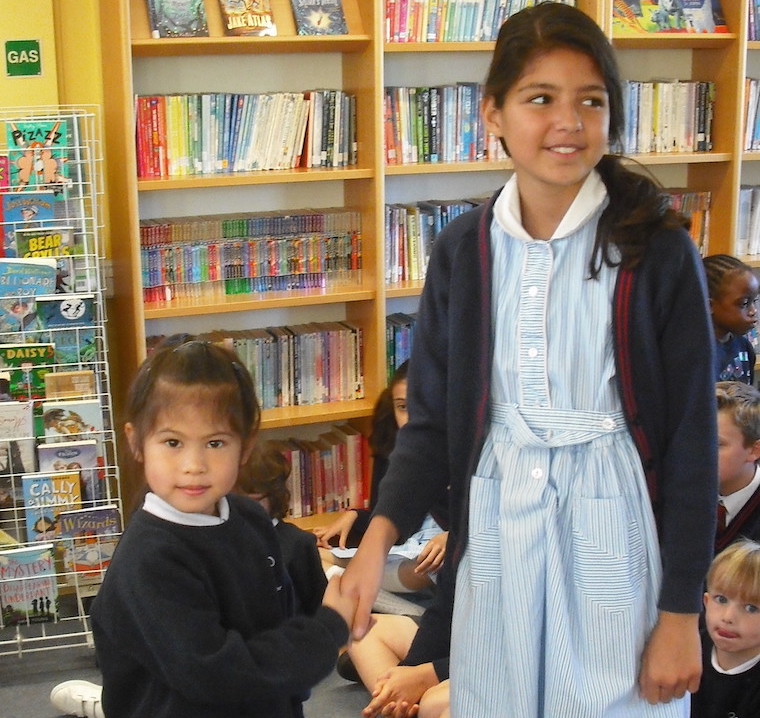