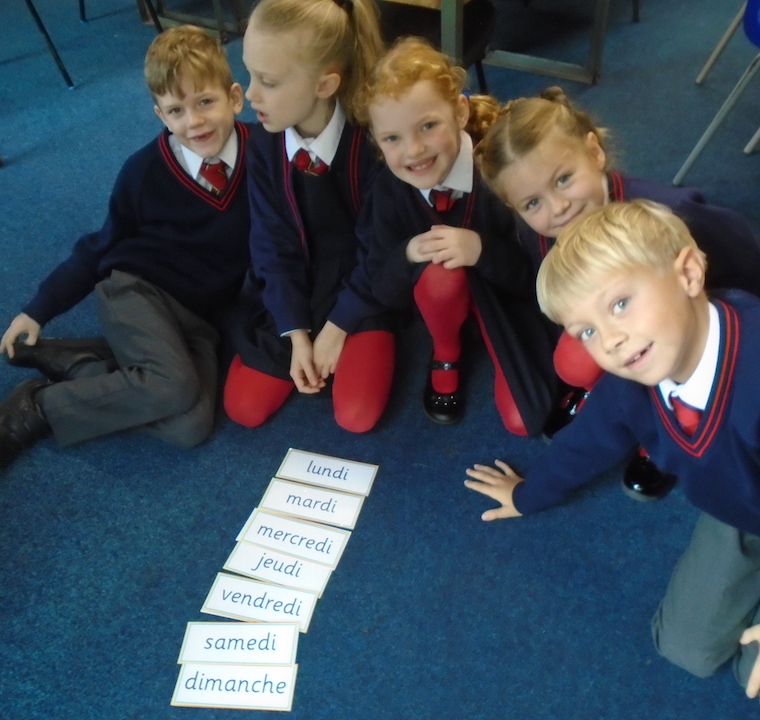 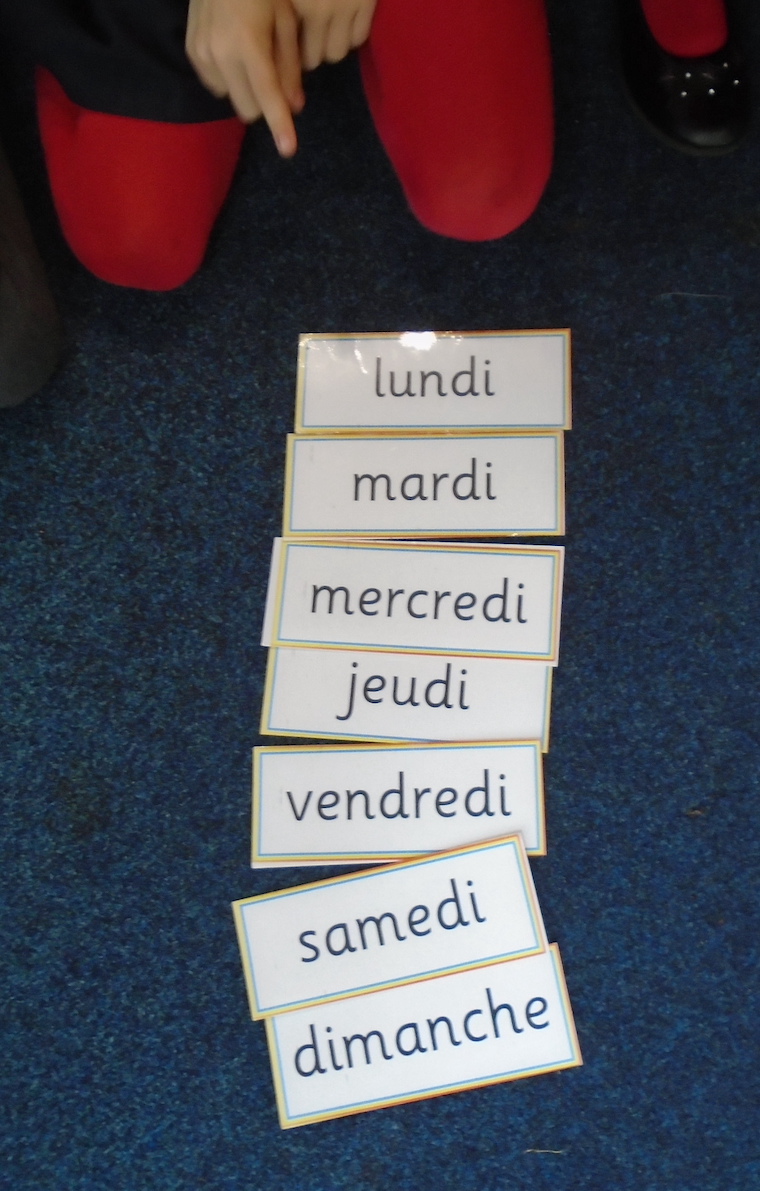 Form 4 have begun a new topic in Science about teeth and digestion. They began by investigating their own teeth using dentist's mirrors. They also made graphs about how many adult teeth the class had and looked at a cross-section of a tooth.

In Humanities they researched the Roman gods using the Internet. They realised the importance of thinking carefully about what they searched for as typing 'Mars' resulted in information about planets and chocolate! 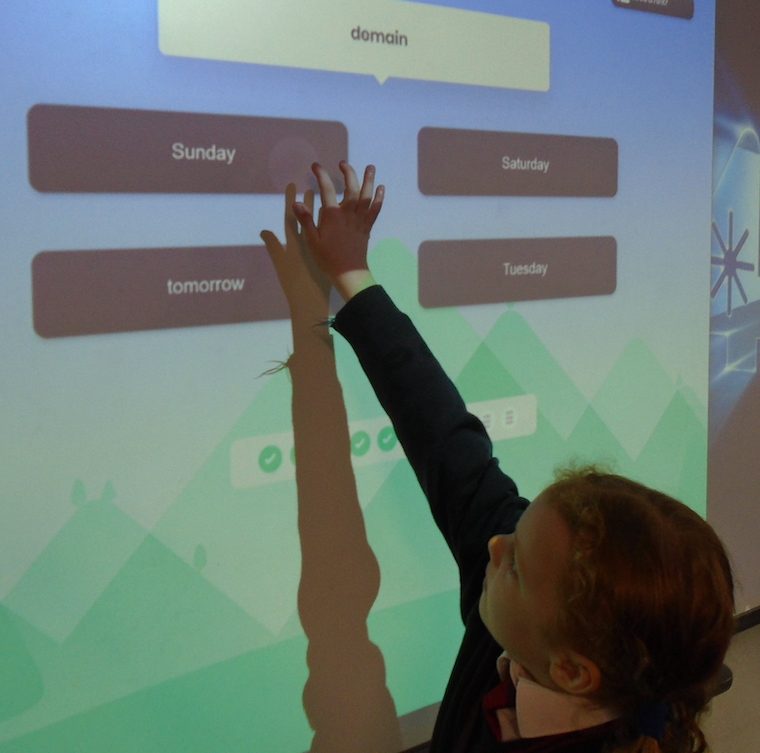 They have begun a new story in English called The Giants and the Joneses. The children quickly realised it was the story of Jack and the Beanstalk - but from the perspective of the giants. They were also surprised to discover that Julia Donaldson wrote books for older children too.

Maths has been all about multiplication. The children have continued working on their times tables and used them to answer larger calculations in columns.

In French the children have been learning the days of the week. They sequenced them in groups and then used Languagenut to play interactive games to reinforce their knowledge.