Catch up with reports from last week's hockey matches. 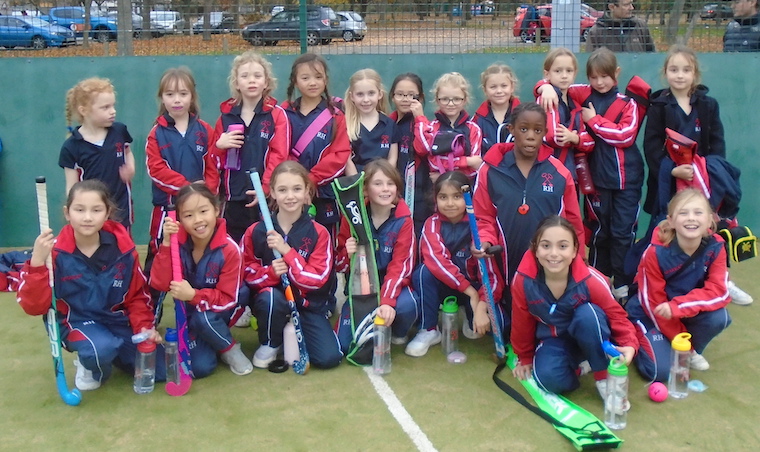 U8 v Hilden Oaks: During the match all the girls in the team had a great time. We played really well, and it was a close game. Hilden Oaks won the match 3-1 and Georgie scored a great goal for Russell House. I really enjoyed being Captain for the day.   Georgia

U9 v Hilden Oaks: We had a good match against Hilden Oaks, where everyone played really well. We scored lots of goals - George scored six, which was impressive, and then we scored one more. The final score was 7-0 to us! It was a great game, and we all enjoyed it.   Annabella