Our footballers delivered lots of excitement from the pitch last week. 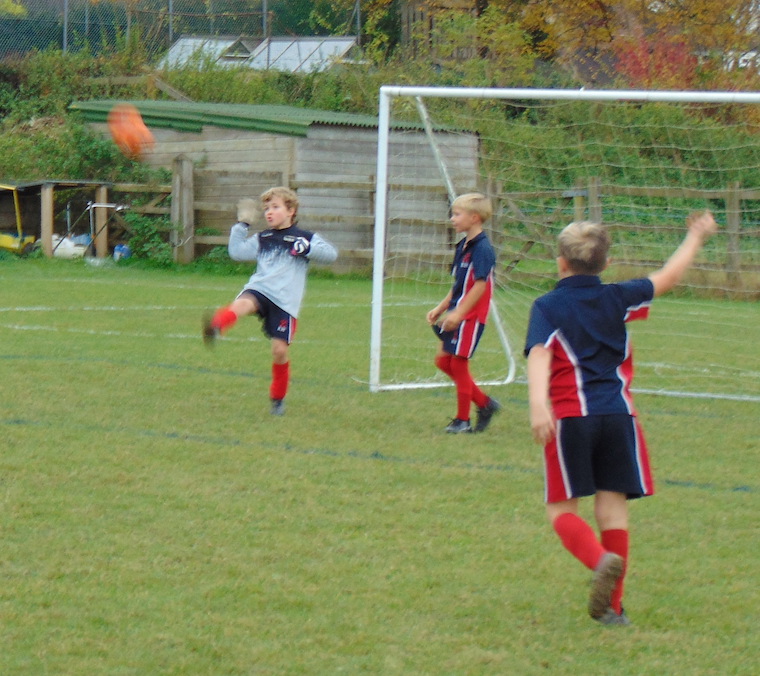 U8 v Rose Hill: It was a rollercoaster of a match against Rose Hill. They got a quick lead but we managed to pull one back. In the second half they extended their lead and at one point the score was 1-6. However, we refused to give up and, in the last five minutes, scored three goals. Rose Hill were really under pressure by now as we threatened to turn the game on its head with one of the greatest comebacks in history! Alas, time was not on our side and the game ended 4-6. We played well but need to be more successful with our passing. Ash, Edward, Hugo and Henry scored our goals. Oscar 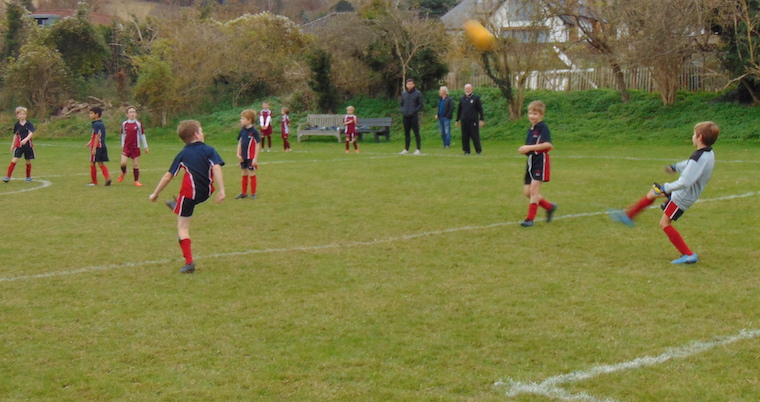 U9 v Rose Hill: After last week’s 9-0 victory, the team were a little sad about an 0-8 defeat against Rose Hill on Thursday. Despite the score line, Ollie L was spectacular in goal and made some great saves. Kamran was a speed demon running down the wings. Going forwards, we need to improve our player marking and tackling. We need to try to stay positive even when we are losing. Felix 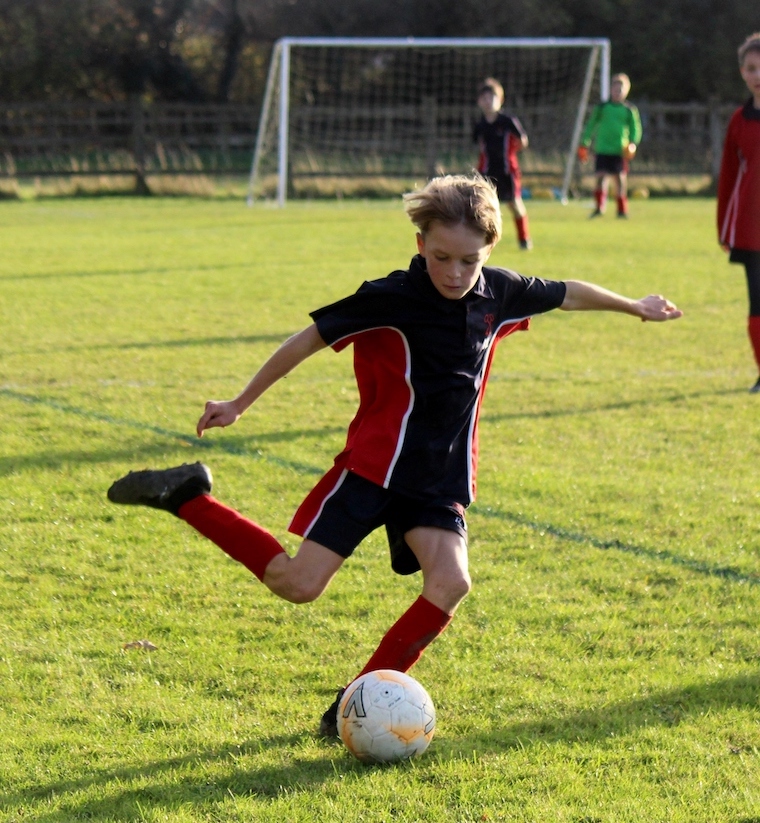 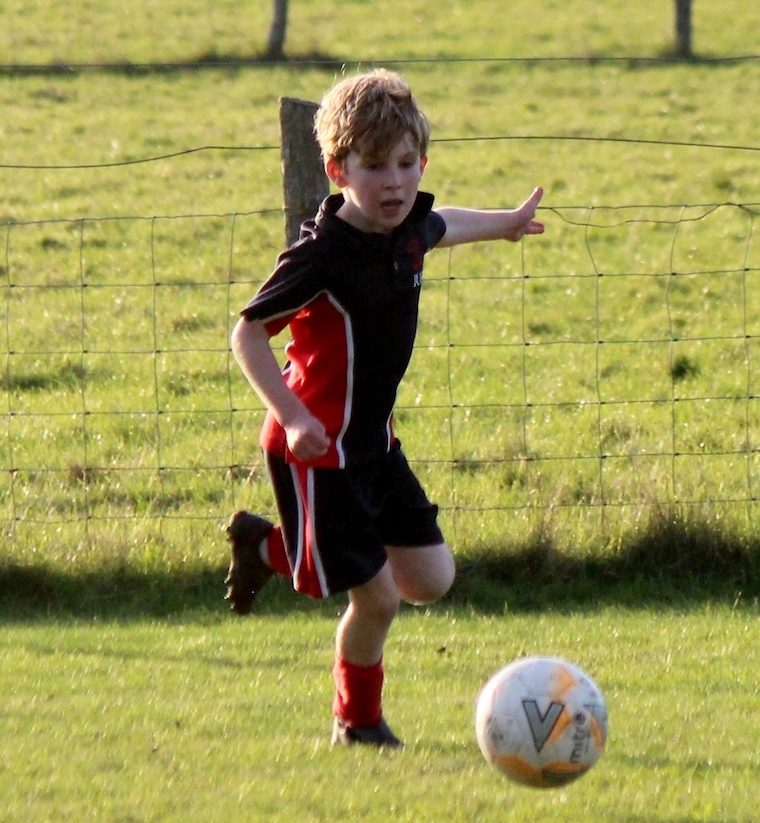 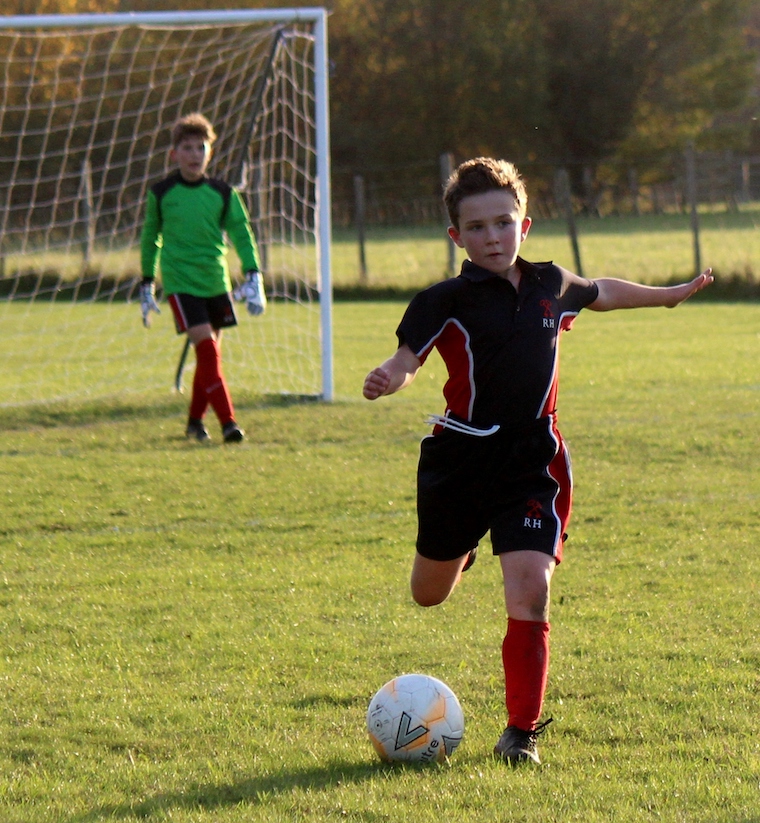 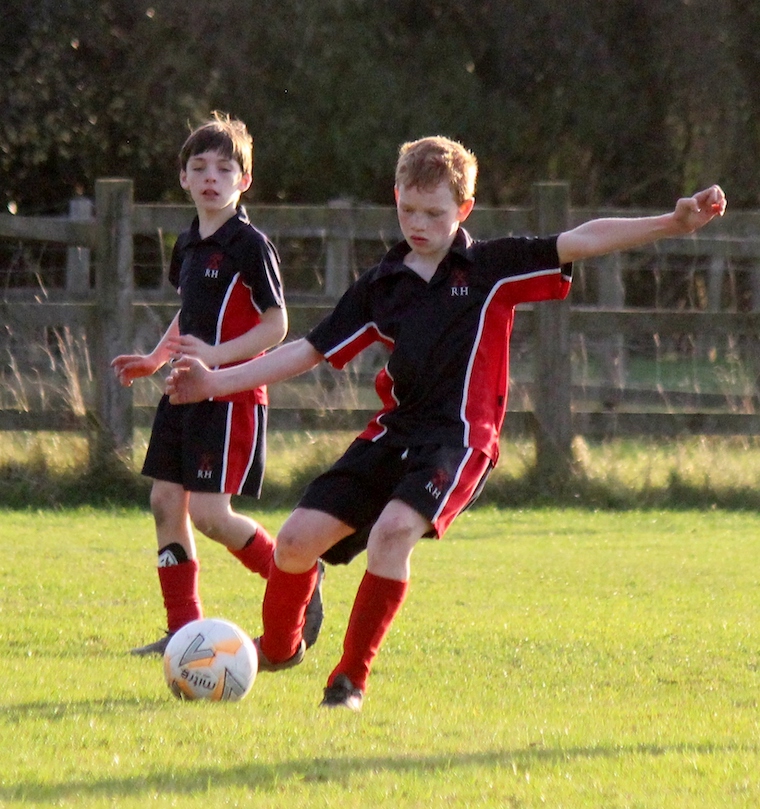 U10/11A v Hilden Oaks: In the first half, Charlie scored with Arthur passing it in. Hilden Oaks scored with minutes to spare before the first-half whistle was blown. After that, we didn't play so well and they came close to a few goals. In the second half, we tried to pass more, breaking through their defence several times and having many close shots. The second goal - again by Charlie - wasn't spectacular but did the job and put us in the lead. Arthur scored an amazing goal, curling it in just above the right bottom corner. After this, the other team lost possession. Henry made some amazing saves from beginning to end and Oliver had a lot of possession. I think we all played very well. The men of the match were Henry and Charlie, with some amazing saves and fantastic runs and shots. The final result was 3-1 to Russell House. Oliver B 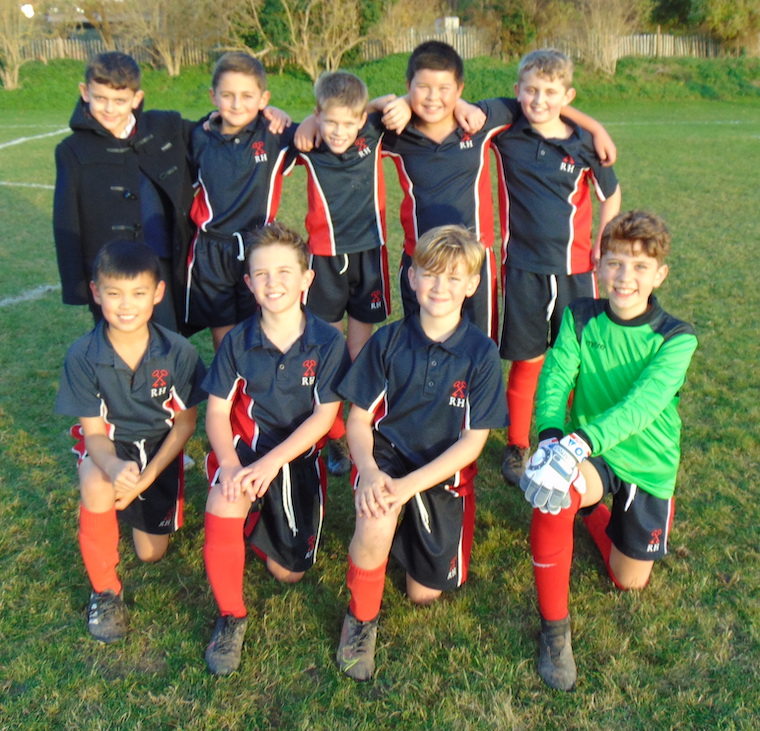 U10/11B v Hilden Oaks: As the game kicked off, Russell House had a lot of possession which quickly led to many chances before William F crossed the ball with his left foot. It went directly to Dexter who took it on his chest, and it was Russell House 1-0 Hilden Oaks. The first goal gave Russell House a lot of confidence and saw Xander lobbing the ball to Dexter who acrobatically lifted his leg and knocked in his second - Russell House 2-0. Hilden Oaks were running down the wing and had a very close chance until our goalkeeper picked the ball up firmly into his hands, kicked it up the pitch and it landed at Logan's feet. He passed it to Xander, who took a shot and Dexter was ready on the rebound to knock it in for his third goal which made the hat-trick. When the half-time whistle blew, Russell House were 3-0 up. Hilden Oaks were to kick off, putting pressure on Russell House who made a break from a tackle by William F. He ran up the pitch past the opposition and flicked the ball over the goalie’s head - Russell House 4-0 Hilden Oaks. In the final minutes of the game the action slowed. The three blows of the whistle ended the game. Xavier was well deserved player of the match.  William F