Form 7 continued their study of heat this week in Science. 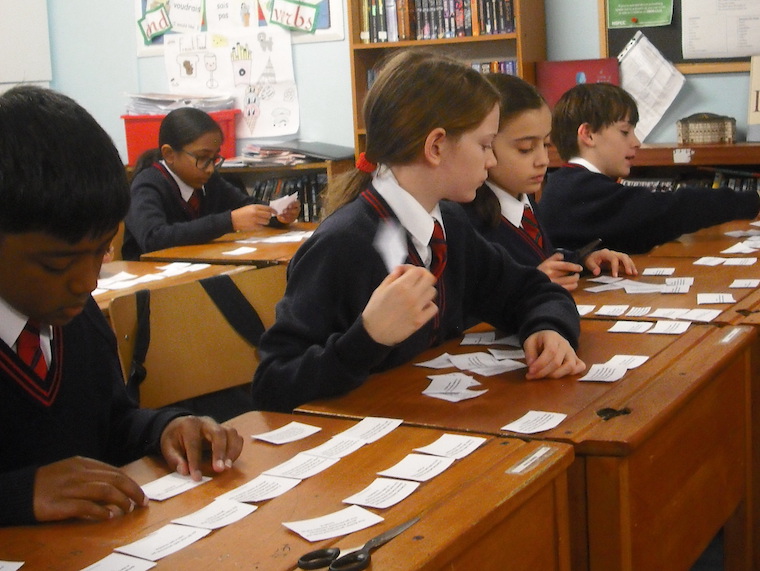 This week, Form 7 has been weighing up the actions of different groups of people during WWII, putting a variety of situations into categories, helping the children to form opinions about how people acted during wartime, especially in relation to the Jewish populations. They assessed whether people's actions had positive or negative impacts and their discussions were very thought-provoking. 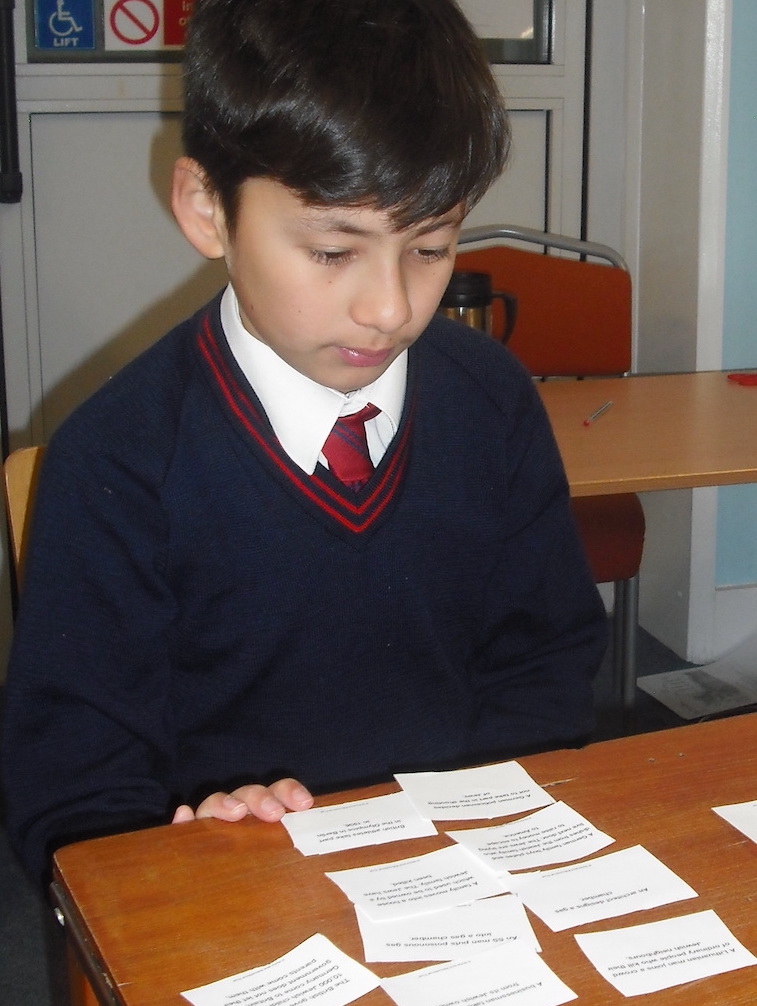 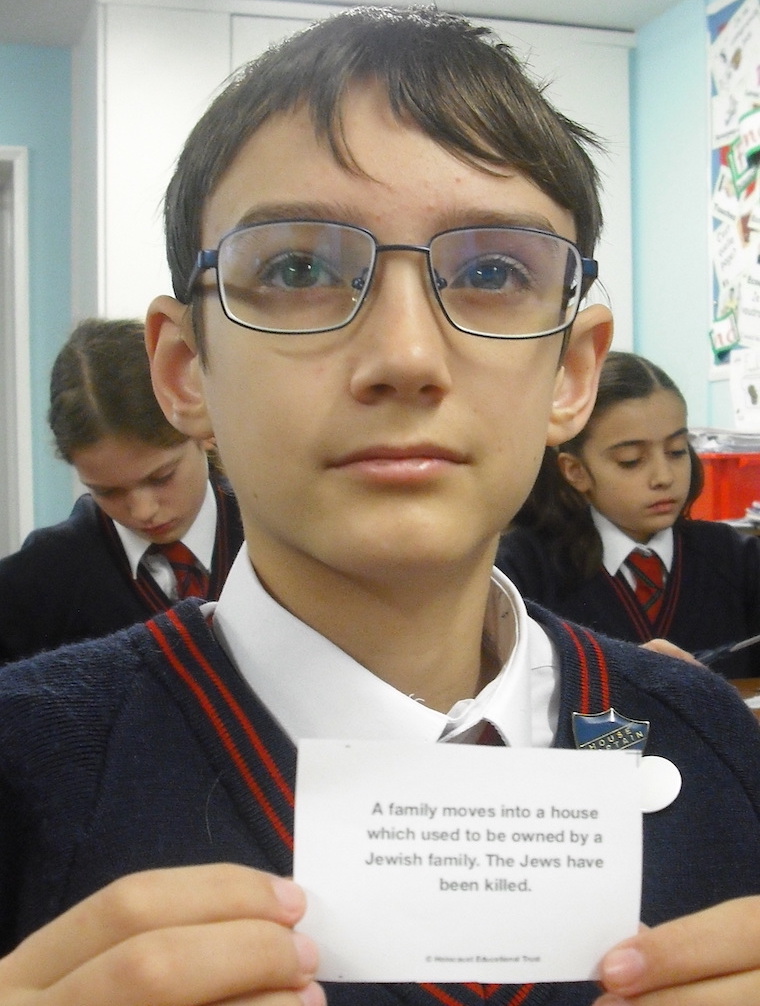 In Science, Form 7 continued their investigations into methods of heat transfer. We placed several materials in a beaker of hot water. After a little while, heat is conducted through the materials, but some metals were found to conduct heat much better. Of those, copper was the best conductor of heat. 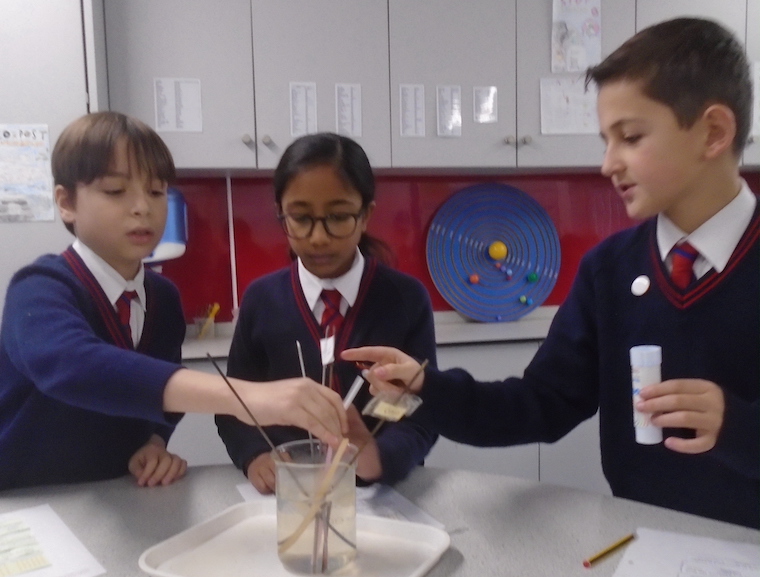 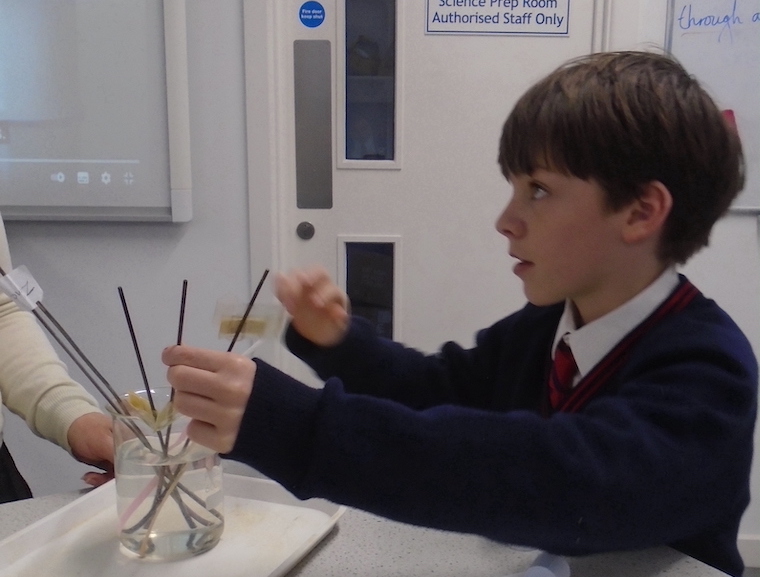 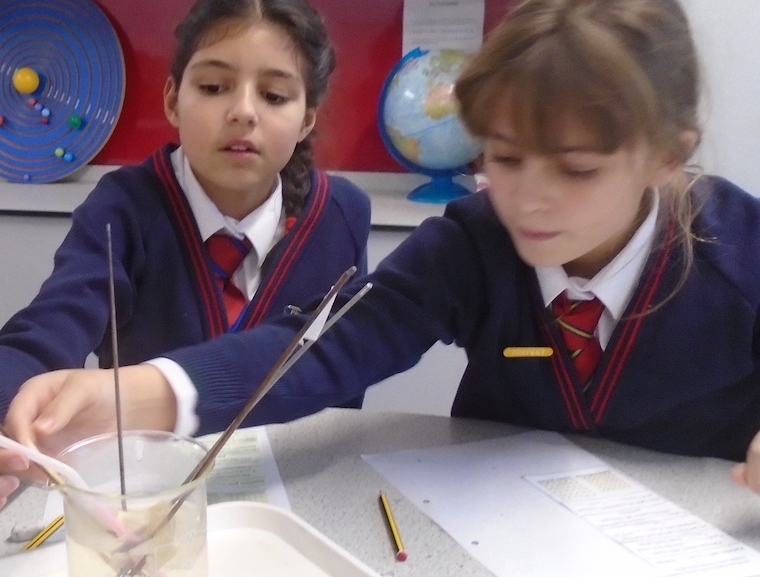 The purple potassium permanganate, added to a beaker of water, enabled the pupils to see convection currents flow as the liquid was heated with a Bunsen burner on one side. The pupils then had an exercise to decipher how the particles were moving in the fluid to transfer the heat around the beaker. 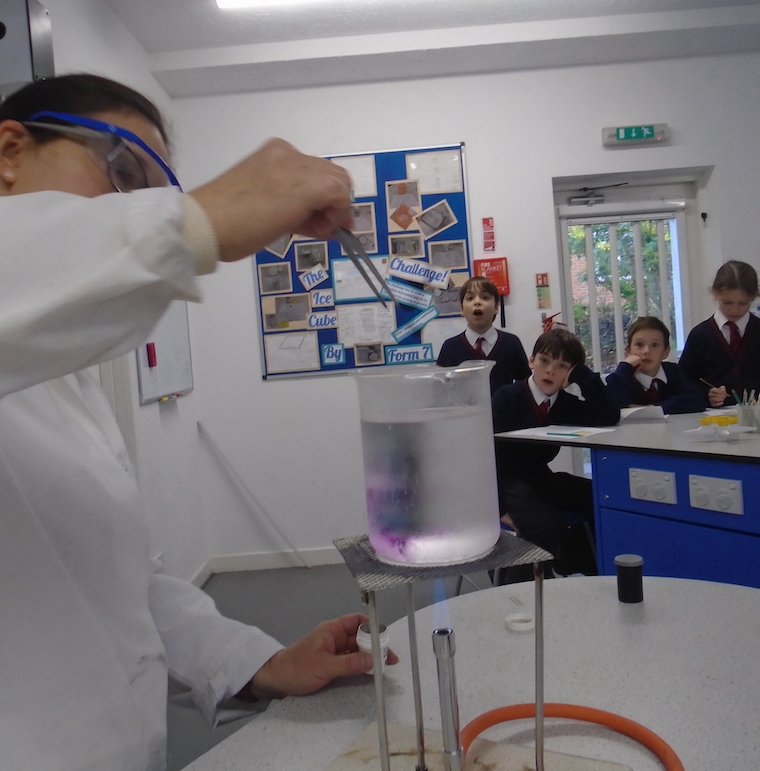 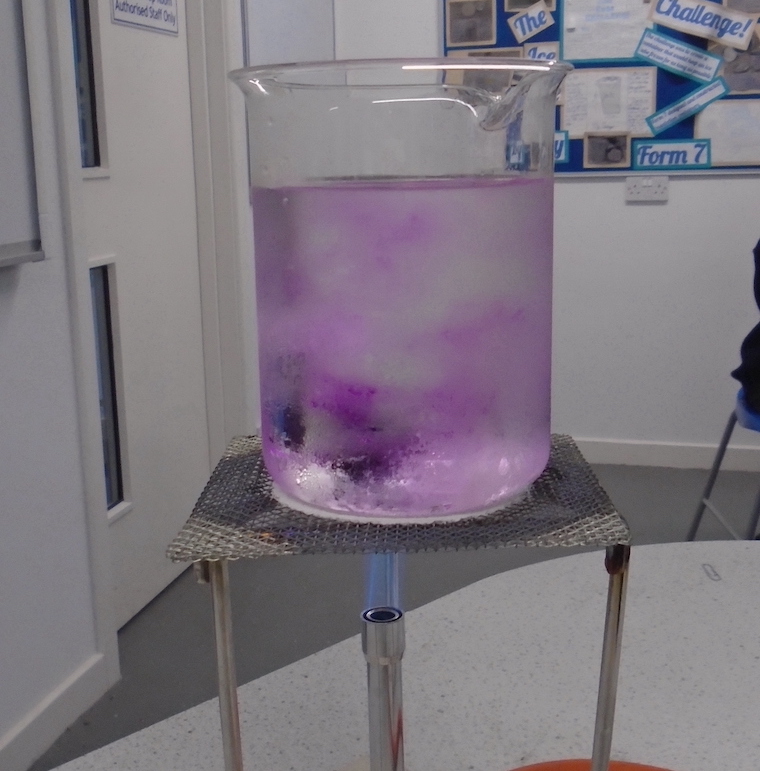 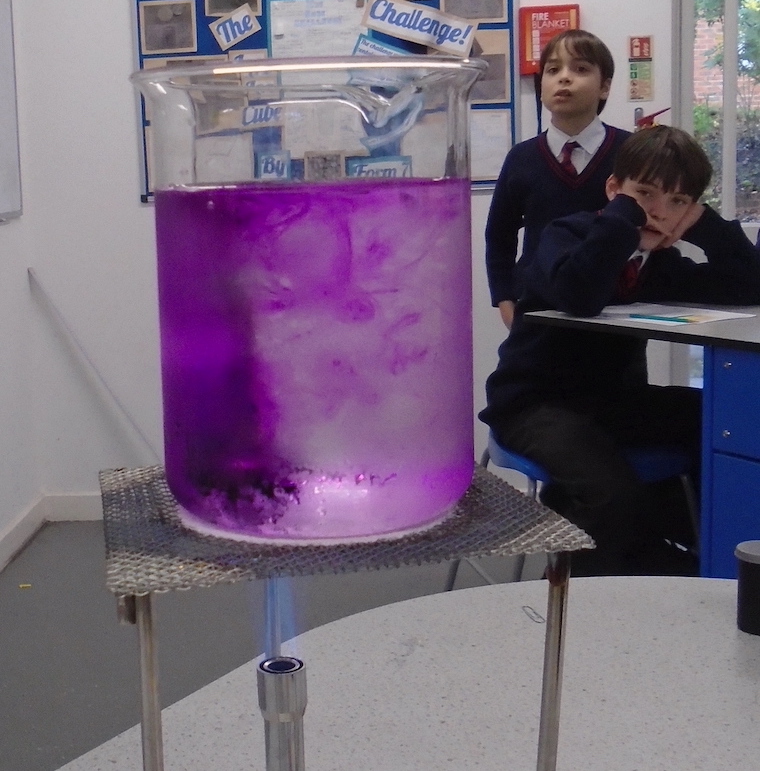 The pupils were shown a Leslie Cube. The metal cube has different surfaces on each side and is filled with hot water. The pupils were invited to place the backs of their hands about 10cm from the cube surface to feel the heat being emitted. They noticed that the black surfaces emitted much more heat than the white. We experience this in summer too, when darker surfaces get much hotter than light ones. 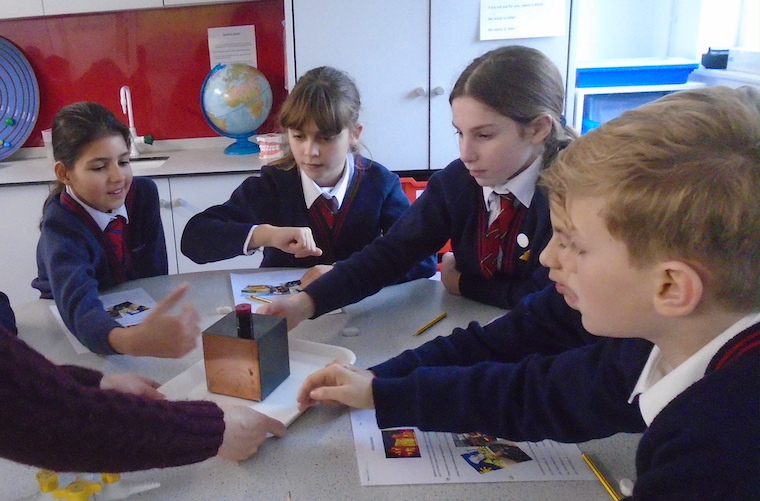