Form 4 have been making discoveries this week, from rocks to negative numbers. 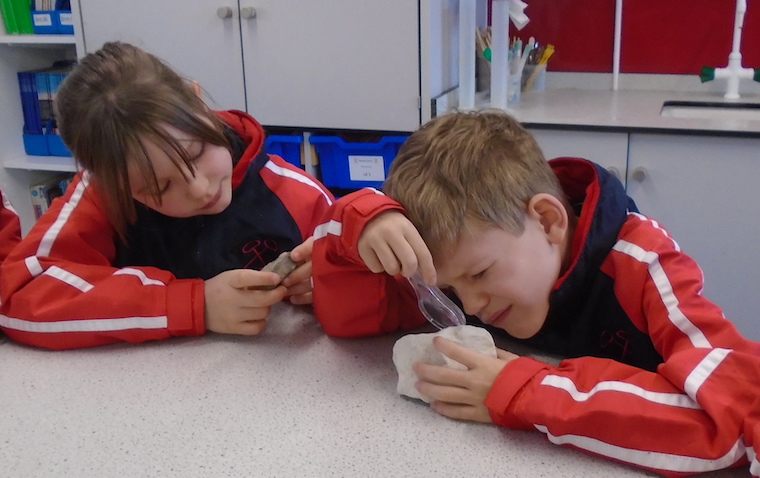 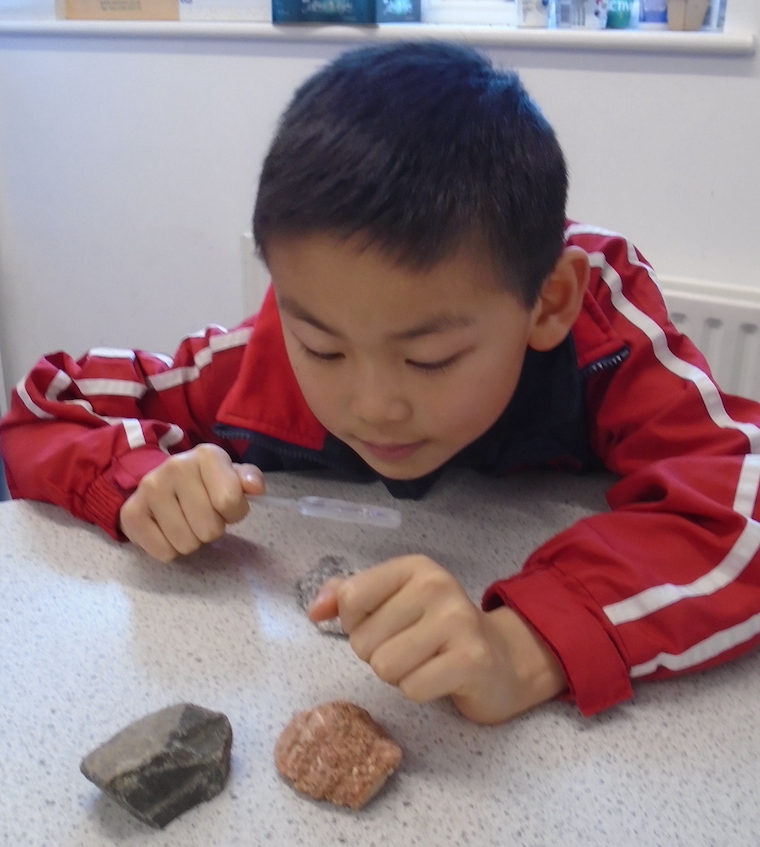 The children have begun learning about the Anglo-Saxons in Humanities, focusing on where the various groups came from. They thought it was very funny that the Scots actually came from Ireland.

In Science, they examined a variety of rocks and discovered how useful these are for making many different things, such as bricks and cement.

Play scripts have been the focus in English. The children are turning the story of Little Red Riding Hood into a play. They realised there are a number of versions of the story and are looking forward to performing them once they are ready.

In Maths, the class is looking at place value and ordering numbers. This has included decimal numbers and negative numbers which has provided a good challenge for everyone. 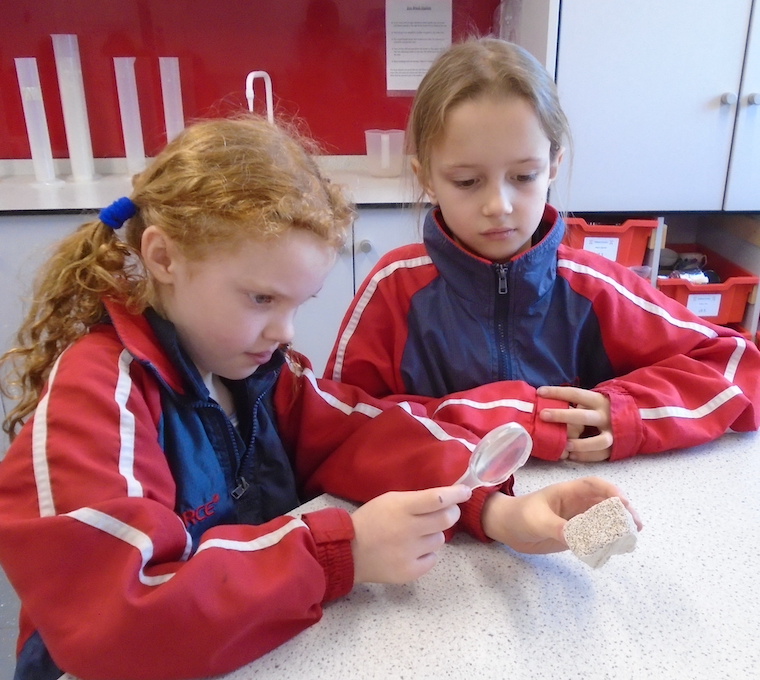 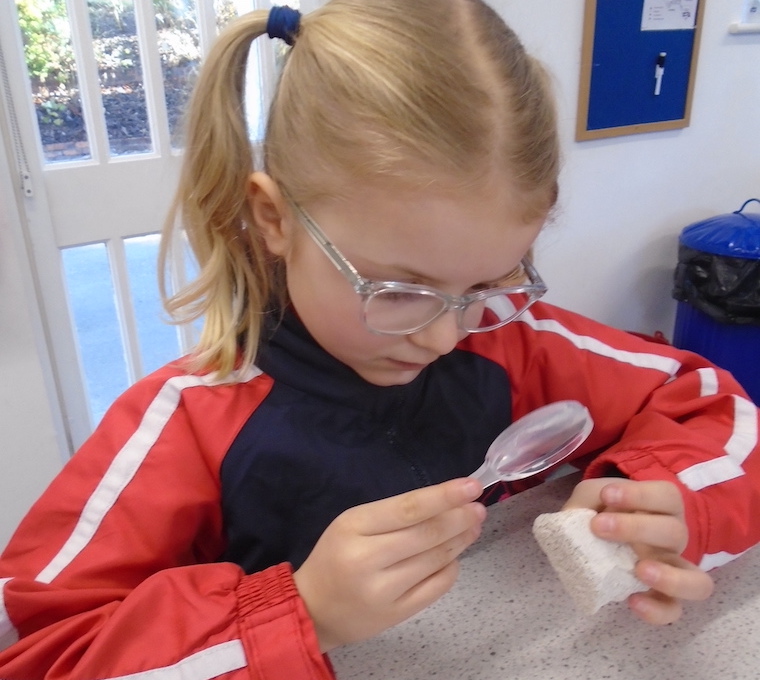