The wonderful world of soil

Form 4 have been finding out about soil this week. 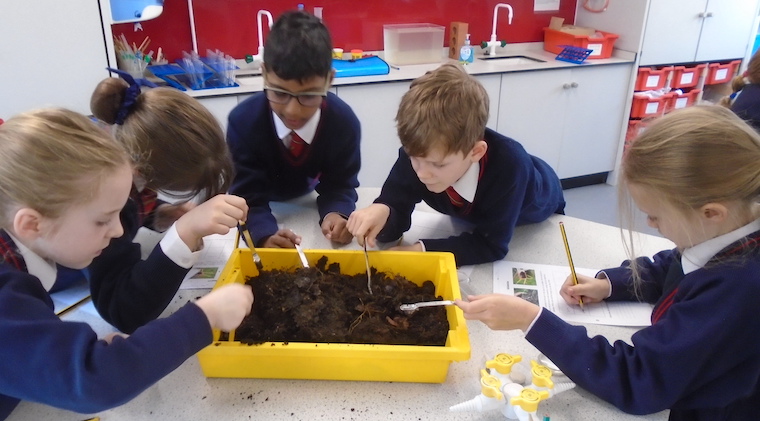 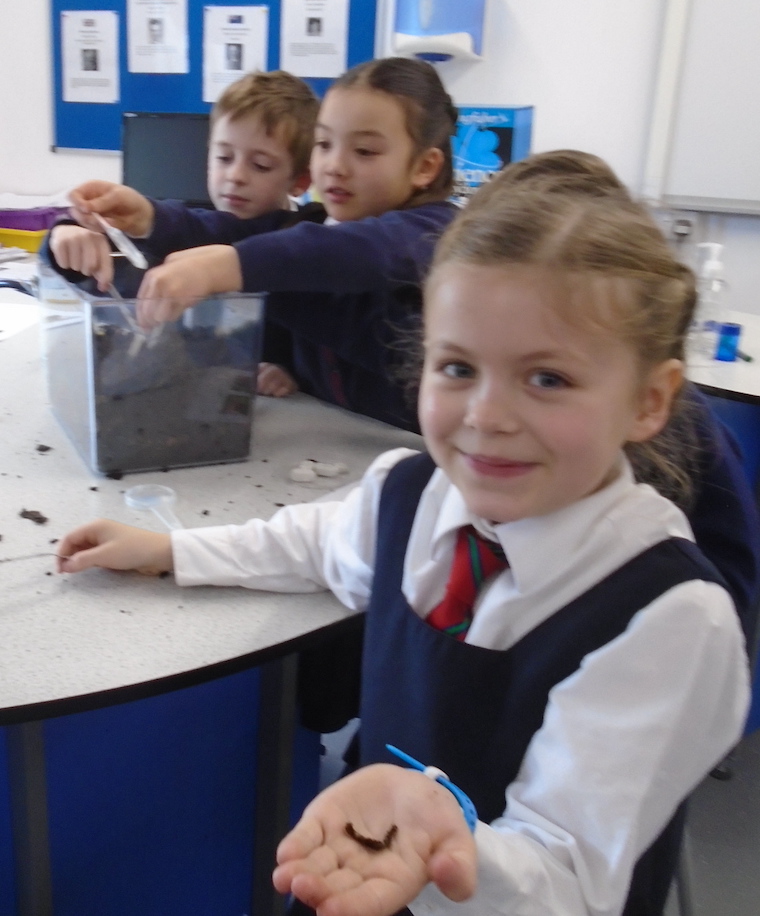 As part of their investigations, the children dug around in large containers of soil and were surprised by just how many things they found. Then they made sure they washed their hands carefully.

In Humanities, they discovered why Viking longboats were so special. The children also wrote some excellent diary entries imagining they were an Anglo-Saxon monk at Lindisfarne when the Vikings invaded. 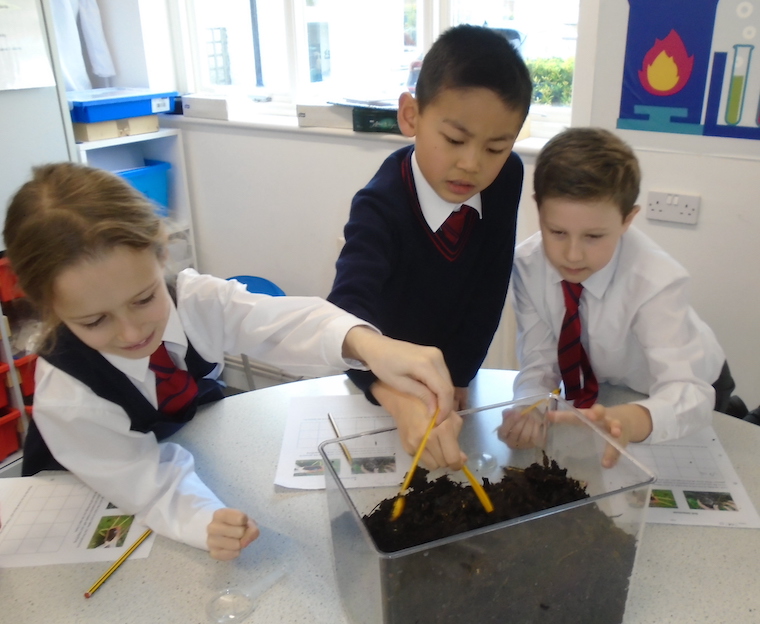 The Anglo-Saxon theme has continued in English when the children listened to the beginning of the Beowulf story. They continued the story in their own way with Beowulf setting off on the quest to find Grendel's mother.

Maths has been based on fractions. The children found fractions of a shape, equivalent fractions, fractions of an amount and even managed to add and subtract fractions! They had been a bit apprehensive about fractions at the beginning of the week but quickly realised that they are not as tricky as they had imagined.