Into space and beyond!

When we were learning about air travel recently, the children were so enthused by space travel (which we only briefly touched upon) that we decided to give the children the opportunity to learn more about this subject this week. 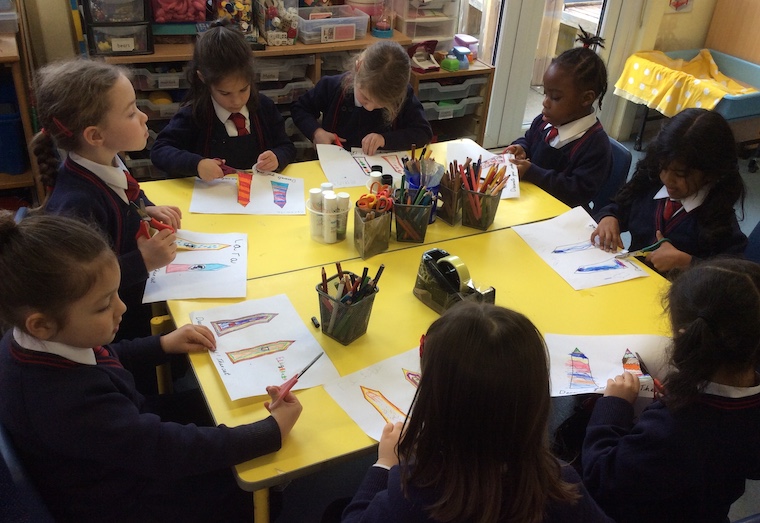 Form 1 were fascinated to see how rockets are launched and were able to explain why the fuel tanks on a rocket drop off into the ocean. The children have learnt some new terminology such as ‘propellant’, ‘launch pad’ and ‘gravity’. We’ve also made use of the word of the week ‘strenuous’ in multiple applications.

The excitement was off the charts when the children had an opportunity to make their own mini rockets - using air as a force instead of fuel. After decorating templates, they carefully cut out their rockets, folded and sealed them with sellotape. Plenty of thinking skills were involved along the way as some children could not work out why their rockets wouldn’t launch! After some keen analysis, holes were found and soon sealed. Counting down to launch from 5, 10 and even 20 helped their Maths skills too. Overall, it was a lot of learning and a lot of fun! 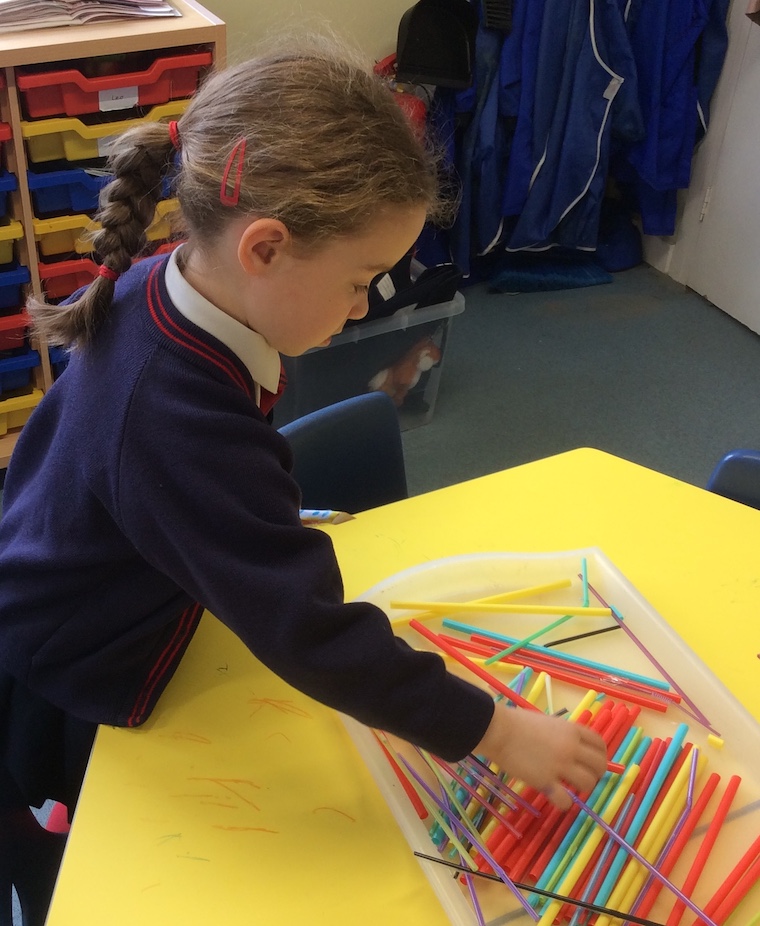 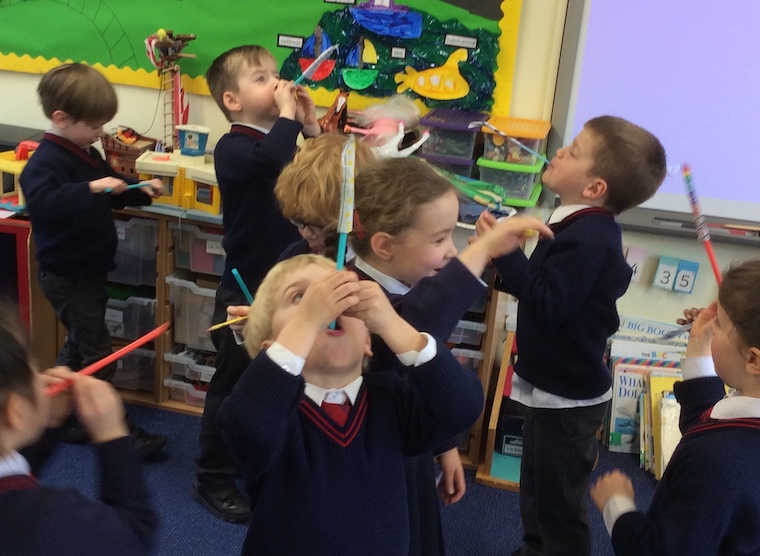 We also played a board game with a space rocket to help our subtraction skills. Whilst learning about the symbol that can be called ‘takeaway’, ‘minus’ or ‘subtract’, the children learnt to hold their arms out at the side to mimic the straight line but also managed to show the ‘equals’ symbol by using both arms.

Form 1 also held an assembly where they were able to show the rest of the Pre-Prep and Form 2 some of their outstanding achievements so far this term. Wow! We are so proud of these children. I made sure we told them all just how much I had enjoyed working with them on the topic of travel by telling them that they are ‘out of this world’!