A week of riveting rugby with games versus Hilden Oaks and Spring Grove. 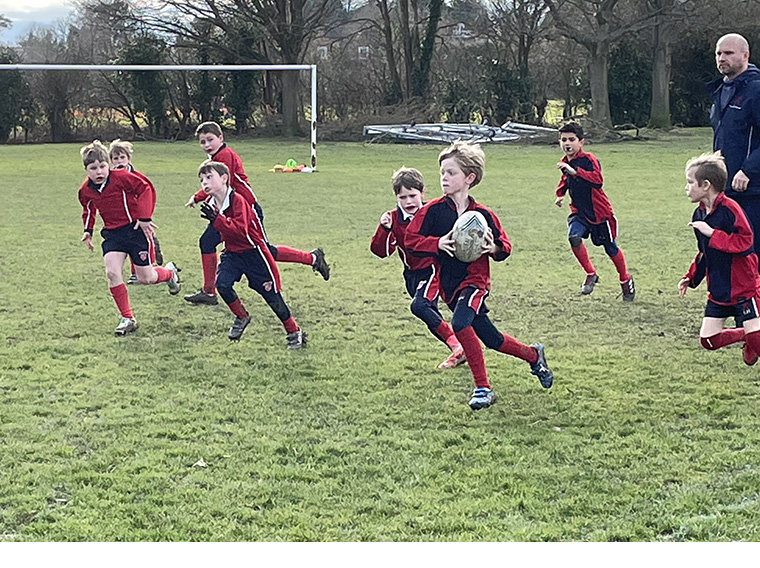 U9 v Hilden Oaks: We went to play rugby against Hilden Oaks and we won 8-7. I think the best player was Barnaby, followed by Felix. Kamran was player of the match as he was very good at defending. The match was a great success and everyone did a good job! Henry 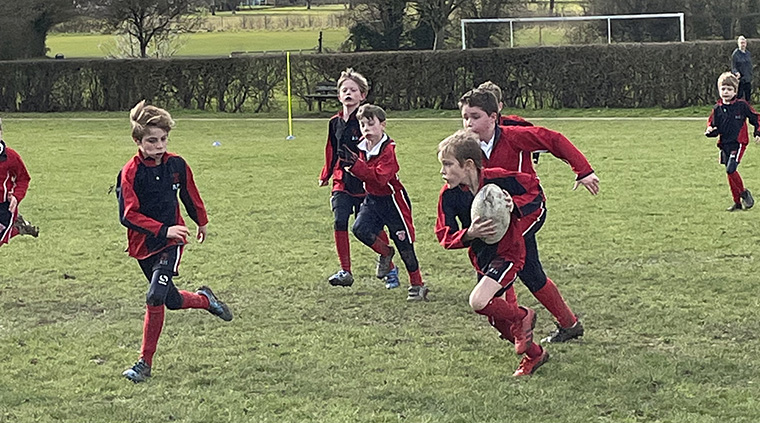 U8 v Hilden Oaks: We started the match very well and we nearly scored in the first few minutes. We were good at tackling but needed to pass more. James scored the first try for Russell House and then Hilden Oaks also scored. It was 1-1 at half time. In the second half, Hilden Oaks scored a few tries and James and Hugo also scored. It ended as 5-3 and the player of the match was James. Next time we need to try and run through the tackles and do more passing. Sammy 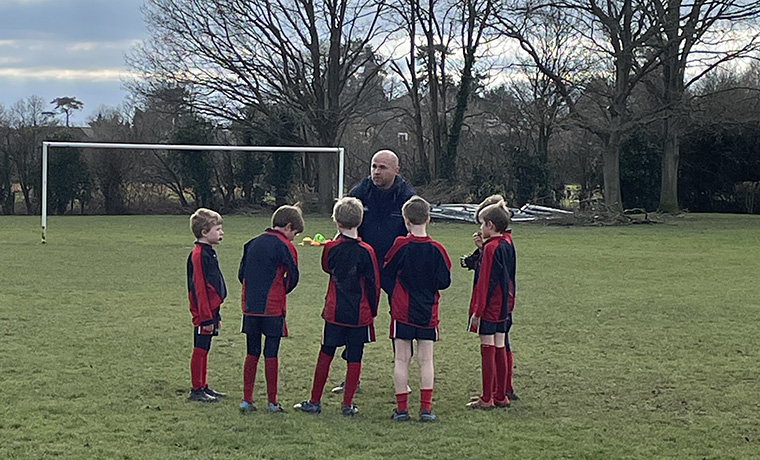 U10 v Spring Grove: It was a really tough but exciting match. We started slowly and they scored three tries, then we came back and also scored three tries, so by half time it was really close. We played well, we tackled a lot and our offloading was good. Sadly, they were better at rucking and stole the ball quite a lot. They scored a few tries in the second half so we lost overall. Oliver played well and scored three tries and so was the man of the match. Louis also scored a try. We were proud of how we played and know that we need to work harder on our tackling. Henry 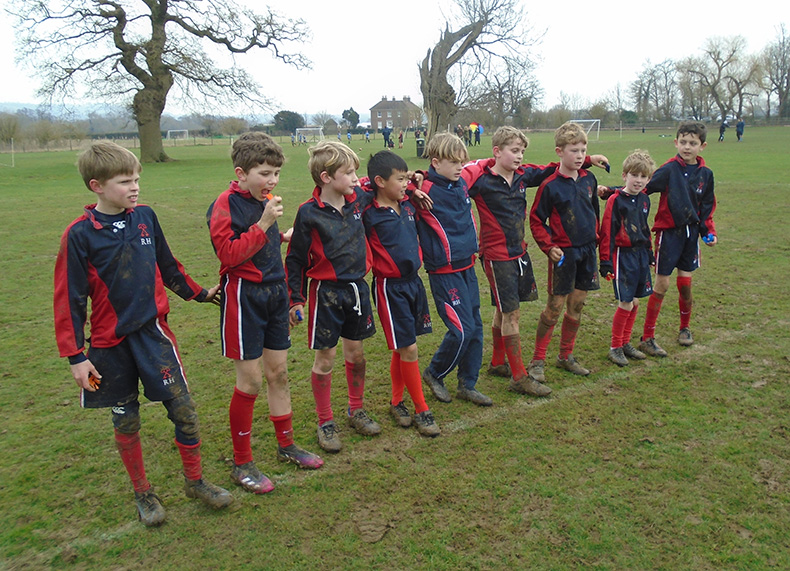 U11 v Spring Grove: On Wednesday we played a match against Spring Grove. After a long drive, we were ready to go. Russell House got off to a good start. Xander and Henry were doing really well in the tackles, keeping us in the game. It was a very competitive match and at the end of the first half the score was 3-2 to the opposing team. After a short break and team talk the game was back underway. The second half we played very well and in the second to last play Harry scored the equaliser, finishing the game of 4-4. Harry