A round-up of five matches against Solefield School this past week, in the words of the players.

U11A v Solefield: It was a very close match and only lost by one try. The final score was 6-7. The tries were made by Harry, Henry and Xavier. The team played tremendously with good passing out to the wings. Well done to everyone. Xavier 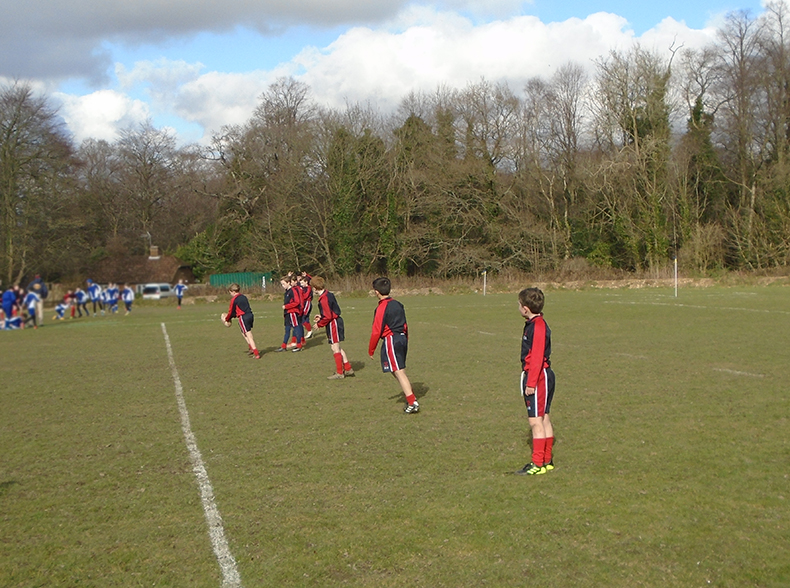 U11B v Solefield: It was a cold but sunny day and there were perfect ground conditions for rugby. At half-time, the score was 5/0 to us. We had a big advantage. The star performer of this match was William for amazing improvement and in my view this was the best game he has played for Russell House. Chris, Samuel and Alex also had amazing games. The final score was 11/1 to us thanks to our outstanding defending, which Michael was the best at. Varun

U10 v Solefield: A very fun but hard game. Solefield were very good at their tackling and were also very good at passing. In the first half we were not playing optimally and Solefield took that opportunity to score some tries. At half-time the score was 7-2 to Solefield. In the second half, Russell House started sharp and were strong in our tackles. We managed to score 5 tries in the second half. Unfortunately, Solefield managed to score 3 tries which meant that the scores ended as 10-7 to Solefield. Dexter scored 2 tries, I scored 3, and William and Louis each scored 1 try. Well played, Solefield, and hope to see you in cricket. Charlie

U9 v Solefield: The final score was 11-9. Kamran did some superb running and was excellent at getting past really tough Solefield players. Barnaby didn't score any tries this time, but he created lots of opportunities for us to run up the pitch and score. Henry did some good passing and scored some tries. Oliver C was great at spreading out and making space on the wing. Anders gave chances to his teammates to have a run with the ball. Oliver L ran a lot, particularly in the first half. Austin was a good support to his teammates. I would say the Russell House player of the match was shared between Barnaby and Kamran. Felix

U8 v Solefield: We played against Solefield School and lost 8-5. Everybody played excellently, my man of the match was Oscar because he has amazing at tackling and scored a try. Sammy scored 2 tries and Henry scored 2 as well. I assisted 2 tries, both by Henry. We were good at dodging tackles. Edward 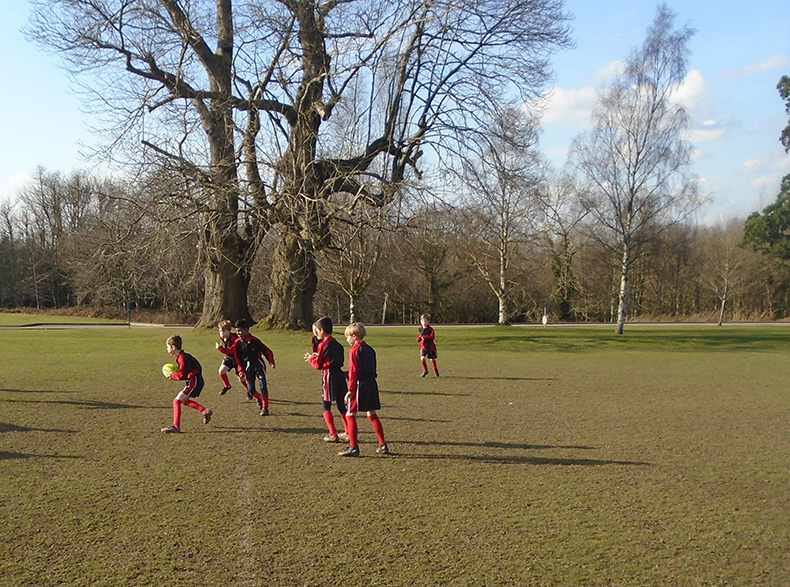