Once again, our Form 7s have been showing their talents, both in and out of school. Medals were on show for tae-kwon-do and skiing and several of our number performed stunning pieces at the Grandparents' Morning. 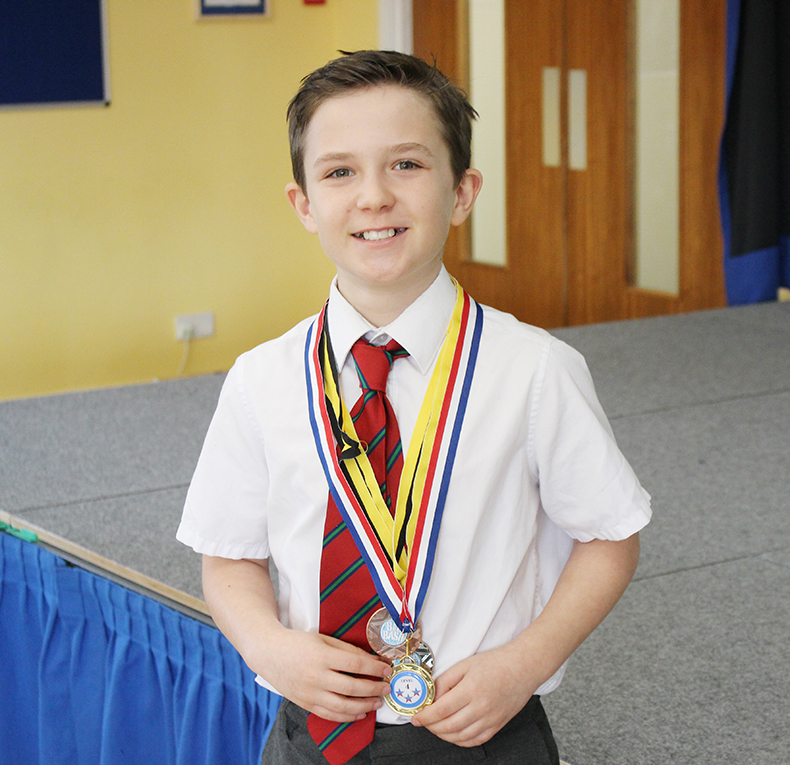 We had a line-up of circuit activities in science. First, it was matching pairs to find names of circuit symbols. 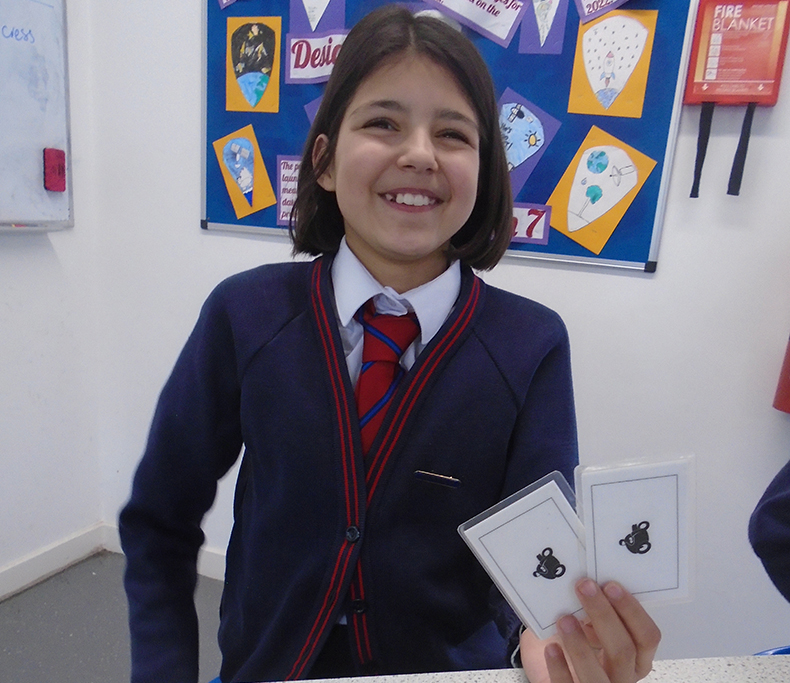 Second, they used those circuit symbols to draw neat and accurate circuit diagrams. Any gaps in the circuit mean that the electricity can't flow and so no components will work.

Third, they built series circuits and measured the current and voltage at various points. The ammeter had to be joined in series, but the voltmeter has to be in parallel to any component to measure the difference between the amount of energy going in versus the amount coming out. 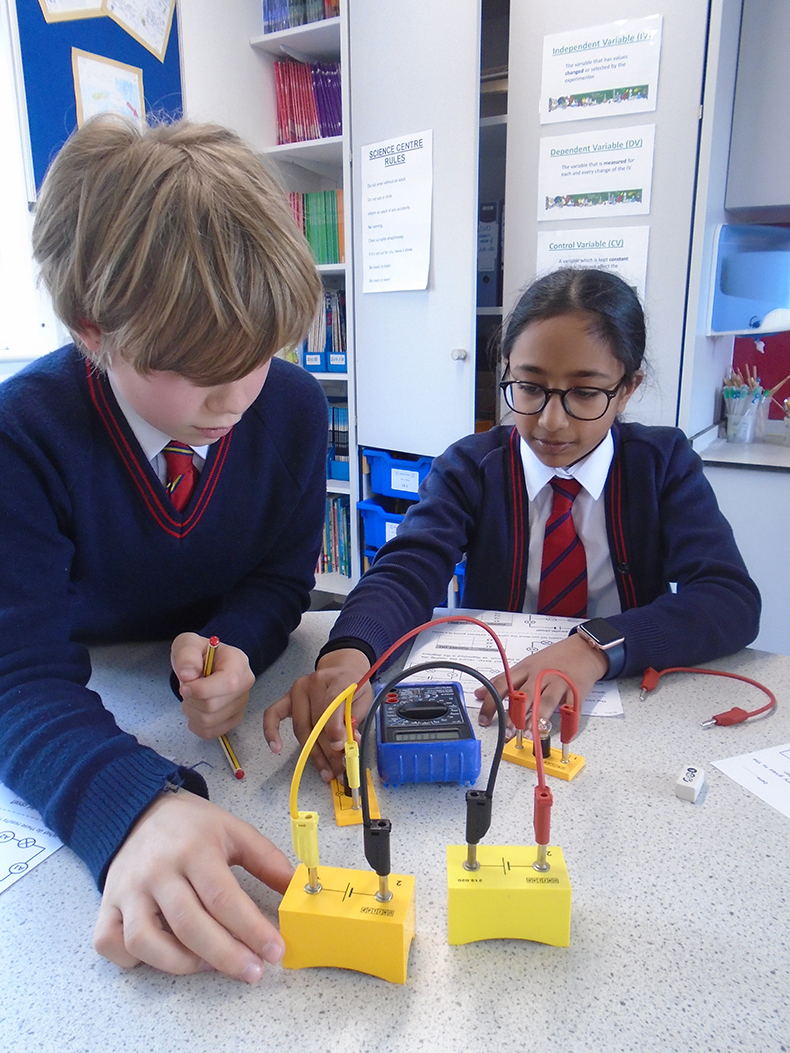 On the fourth table, pupils were testing the conductivity of various materials in a series circuit. If the light bulb turned on then the material was a conductor. If not, then it was an insulator. However, the pupils did find that with the graphite pencil the light came on but dimly. This is because graphite is a semi-conductor. Graphite is a molecule made from carbon atoms and some pupils were challenged to find out about graphene, which likewise is made from carbon atoms but is a super conductor and is instrumental in the advance of nanotechnology. 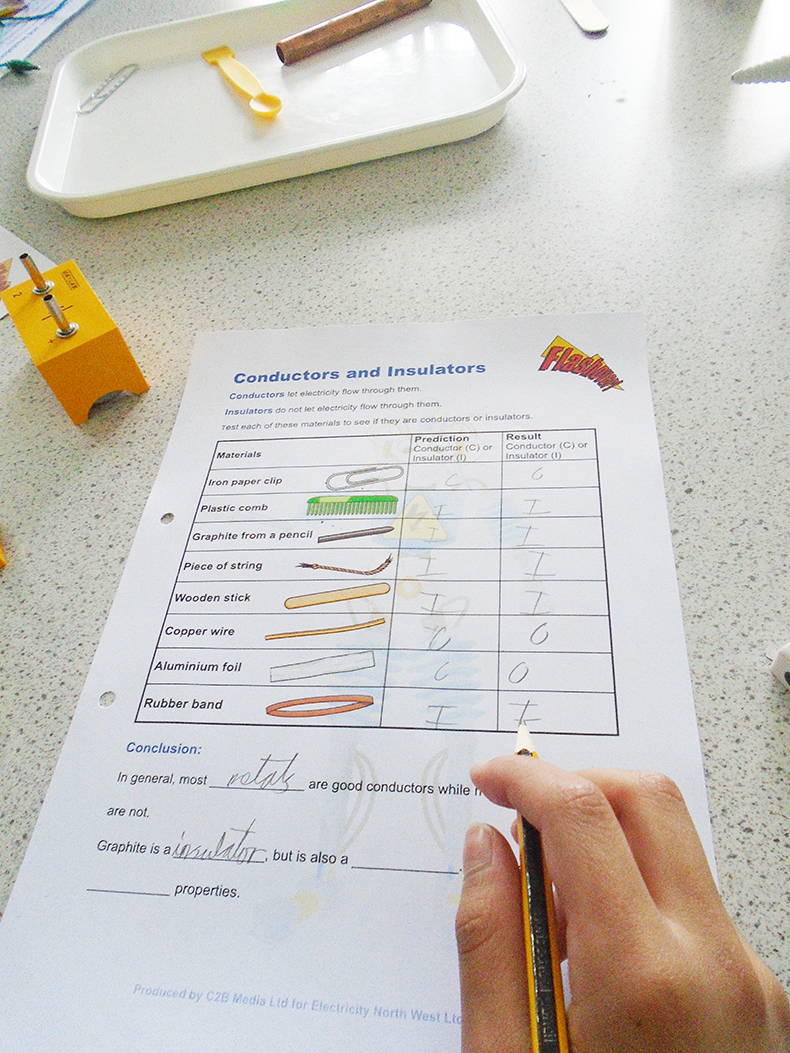