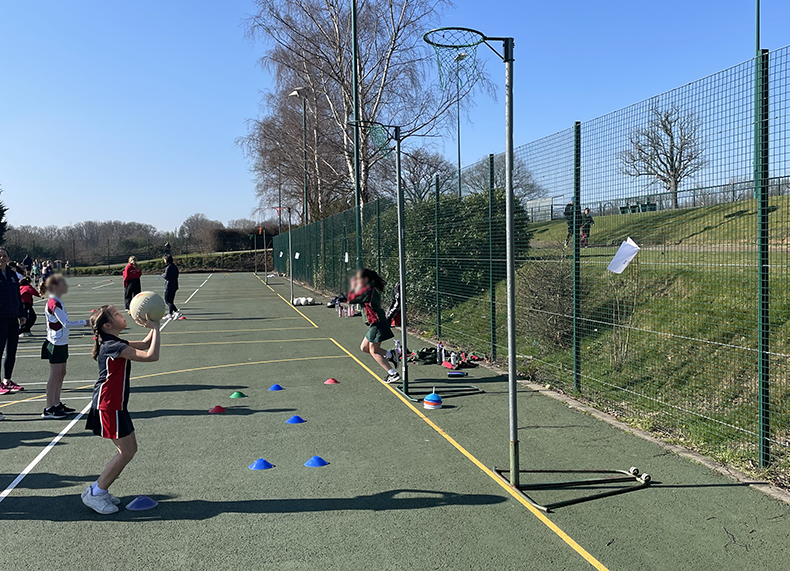 We had an hour of coaching, where we practised drills to help with our attacking, defending and shooting. We then had a round-robin tournament, where everyone played everyone. We played really well, working on our shooting and defending, with everyone playing their part effectively in every position. We played six matches in total; winning three, drawing two and losing one narrowly. This meant that we finished the day in second place! It was a great day as the sun was shining and we also got a really yummy match tea. MVP of the day was Madison. 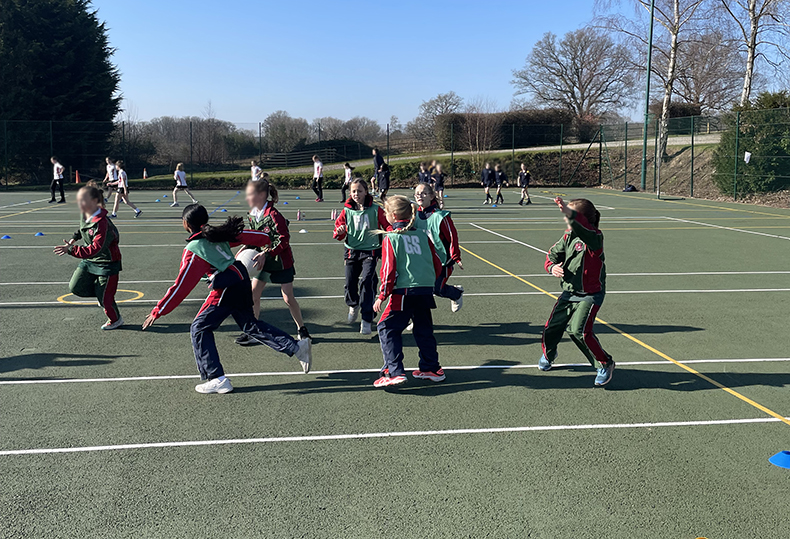 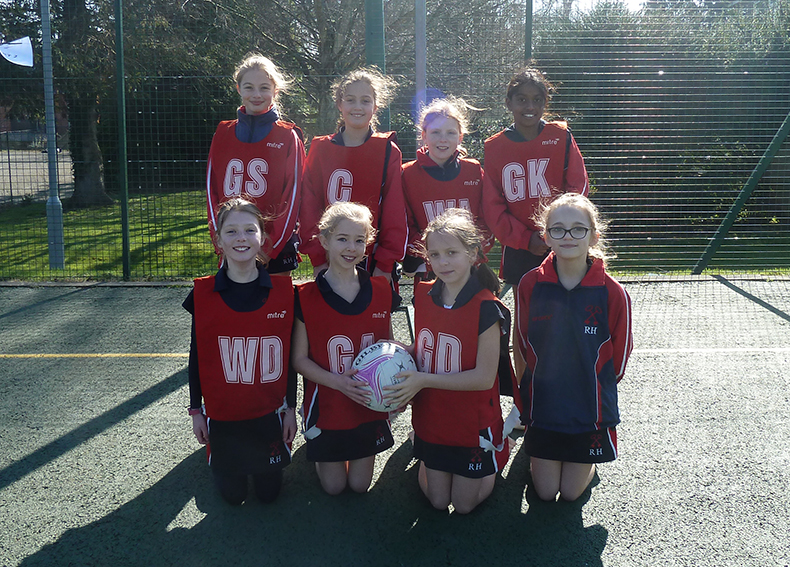 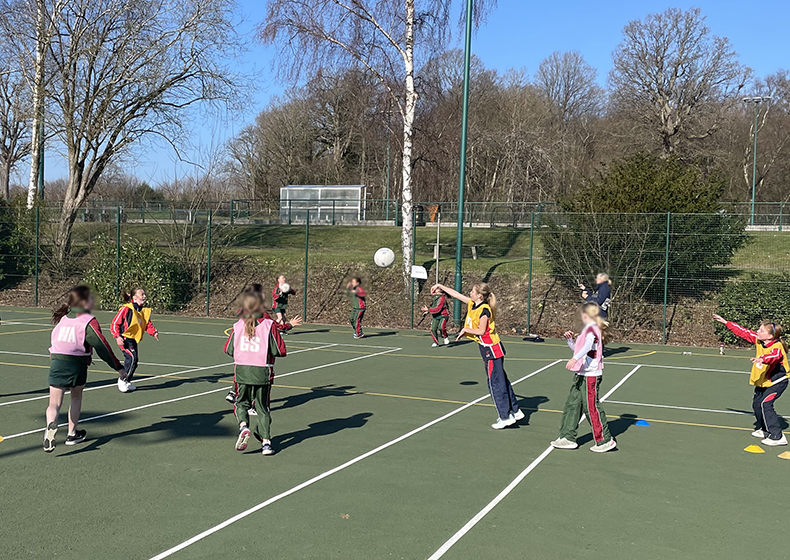