A round-up of the matches played against The Mead School. 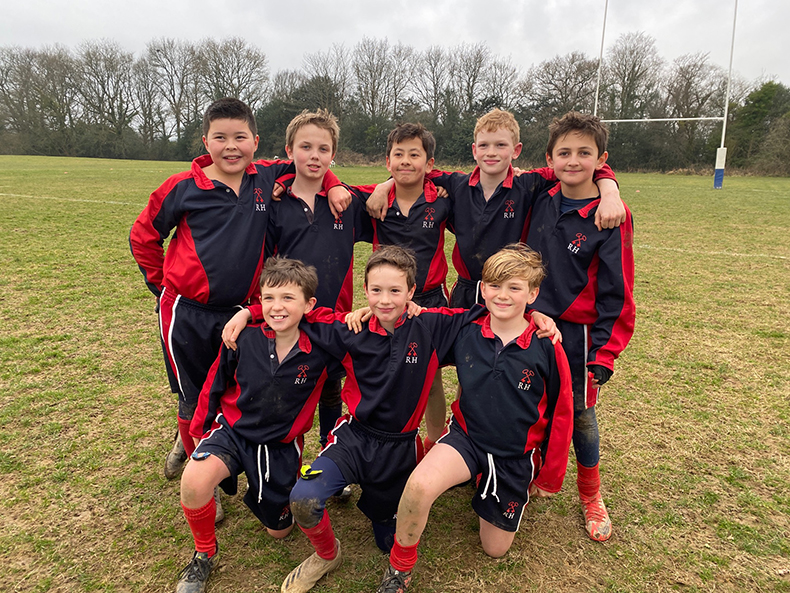 U11A v The Mead: We won the match 6-3 and played brilliantly, although at times we could have run straight instead of trying to run around opponents. Our first try was scored by Oliver. Thereafter, we kept passing the ball down to Oliver on the wing, who ran down and scored in the corner. Harry scored two beautiful tries, because his running was impeccable. In the second half we scored two quick tries, but then we slipped a bit as our defending had deteriorated. In the last play of the game Harry scored one more try. It was a great game and a perfect end to an amazing season. Henry

U11B v The Mead: Having played touch rugby matches before, this was our first game of tackle rugby this season. We won the game 12-7. Try scorers were; Michael with six, Christopher with five and Sam with one. We all played very well and so did our opposition. I think that every player in our team played a crucial role in winning the match. Michael 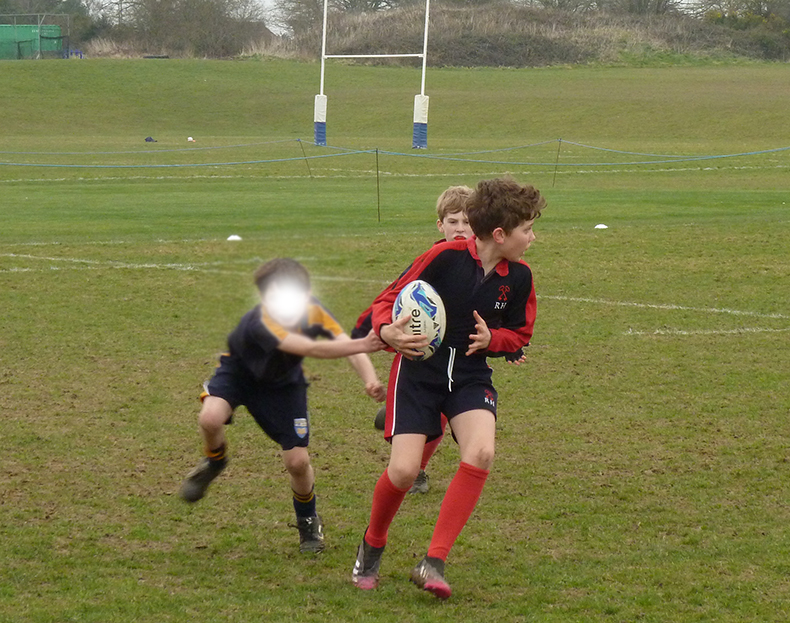 U10 v The Mead: Charlie opened the scoring with a great try and they came back quickly with one of their own. Dexter came close to a try and then finally put one away. The opponents scored an excellent try. Henry and Louis were fantastic tacklers over the course of the game. The Mead scored three more tries. Charlie scored another great one, but we unfortunately did not manage to score again and the other team went on to score a few more. The man of the match was Henry for his brilliant tackling. We played really hard against a very tough team and we learnt a lot. William F 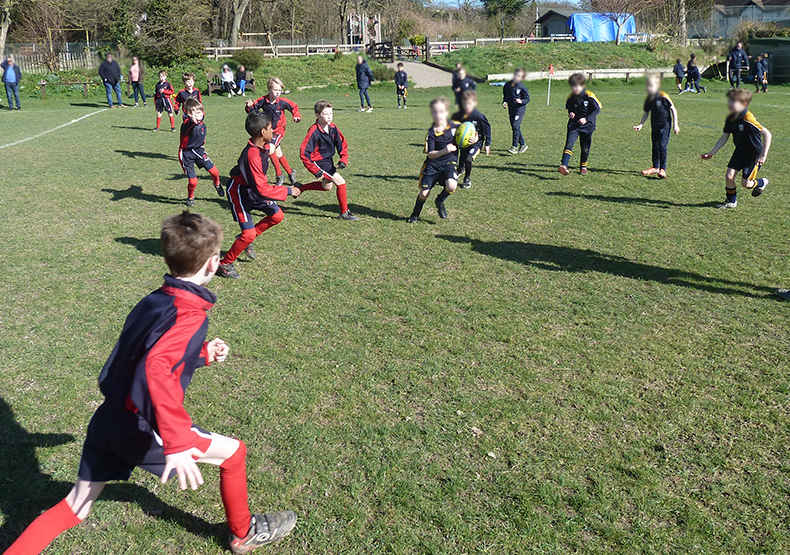 U9 v The Mead: The match was very close as we scored 19 and the other team scored 17. I think we would not have won without Felix's brilliant playing. Barnaby and Kamran were also very good at scoring tries against The Mead School. Austin's runs were great and he has improved a lot as a player. Henry 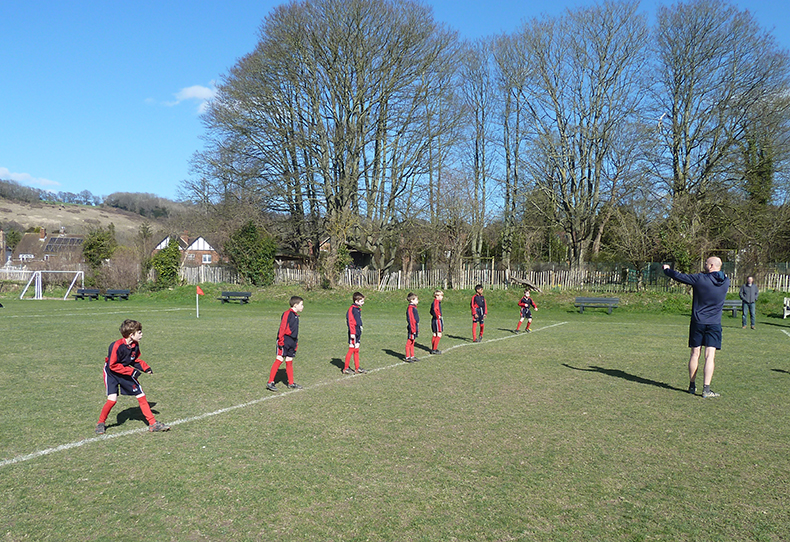 U8 v The Mead: It was a great game of rugby today against The Mead School. Everyone played really well. Ash, Hugo, Sammy and Henry each scored one try. Oscar scored three tries! The final score was a draw of 7-7 and both teams enjoyed the lovely weather and the match tea! This was my first time leading as captain and it was a great experience. Harry 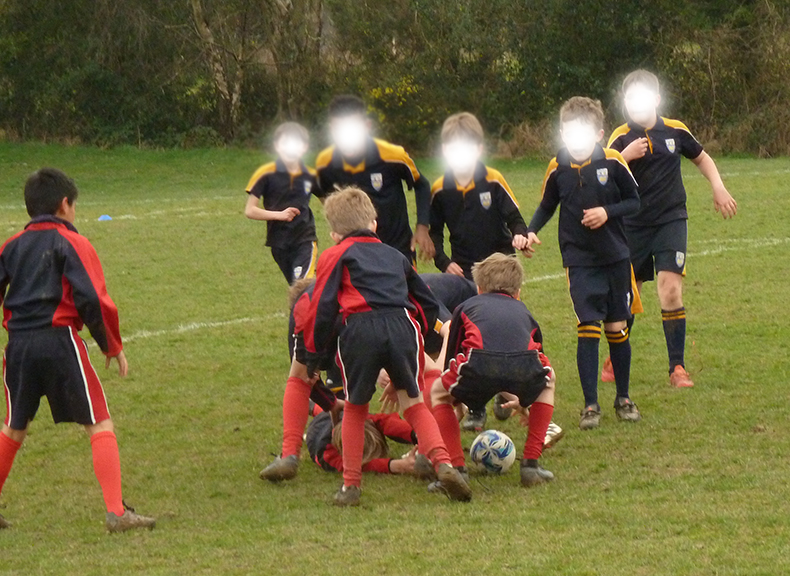