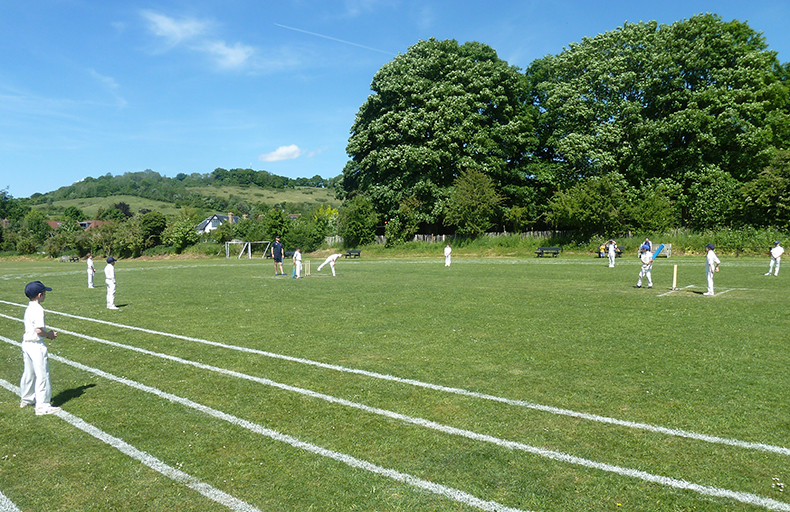 U8 v Solefield: Solefield started batting first. The first two batsmen were very good and hit lots of 4s and 6s. Then Russell House started to bowl better and they didn't score runs as quickly as they did in the start. Edward got a wicket by throwing the ball at the stumps. Next, it was Russell House's turn to bat and Henry hit a six on the first ball. Arty and I batted and I scored two 4s. We played really well, but were unlucky on the day because we lost. The man of the match for Russell House was Henry. Edward also played really well, especially with his bowling. Sammy 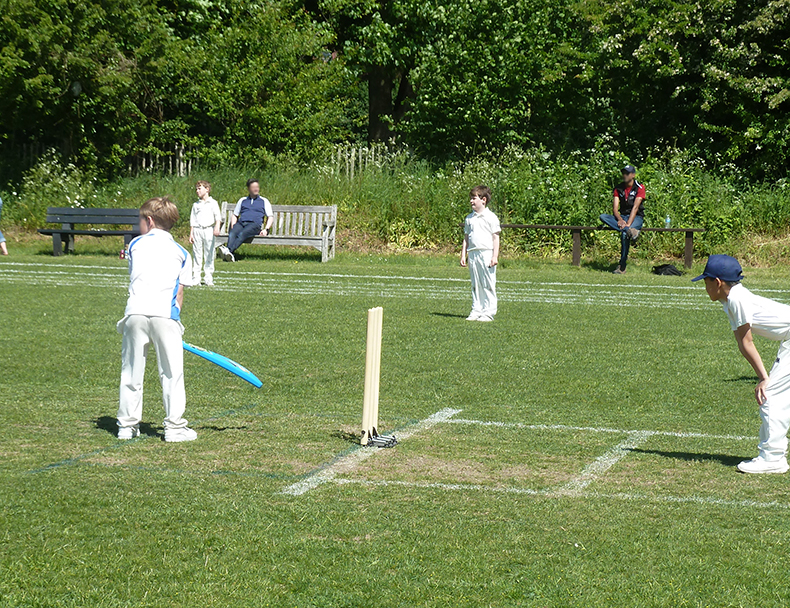