Six pupils from Form 6 went on a trip to Kent College Pembury for a very interesting Languages Day. This report is written by some of the pupils who attended.

We started off by splitting into groups of three and we were given packs of cards, each with two languages on them. Each one had English and then either German, Spanish or French. We then had to match an English word to the same word but in a different language. In the end they were all connected into a shape like a pyramid. 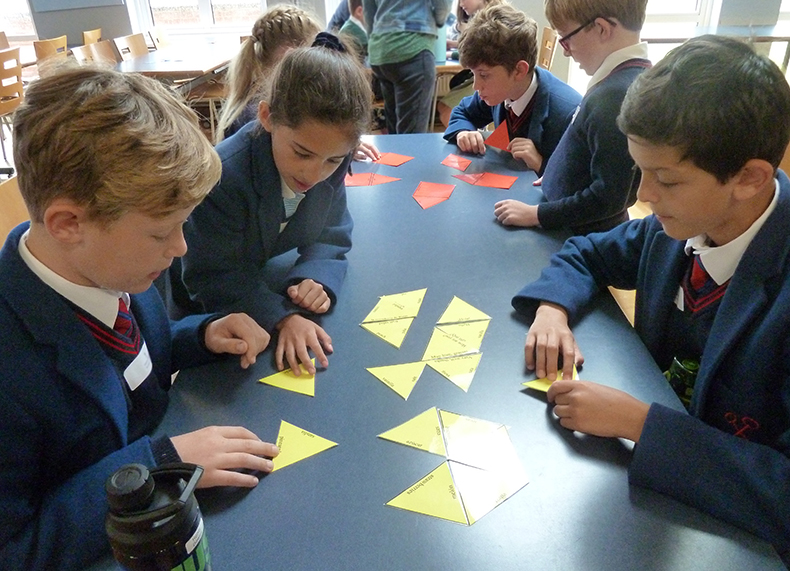 Our first lesson was drama, but in German. It was very interesting and fun because we got to act out a fairytale called Rumpelstiltskin, which in German is Rumpelstilzchen. In groups of four, we went through the story with the German teacher. We were given props that we could choose from and then had to act it out. 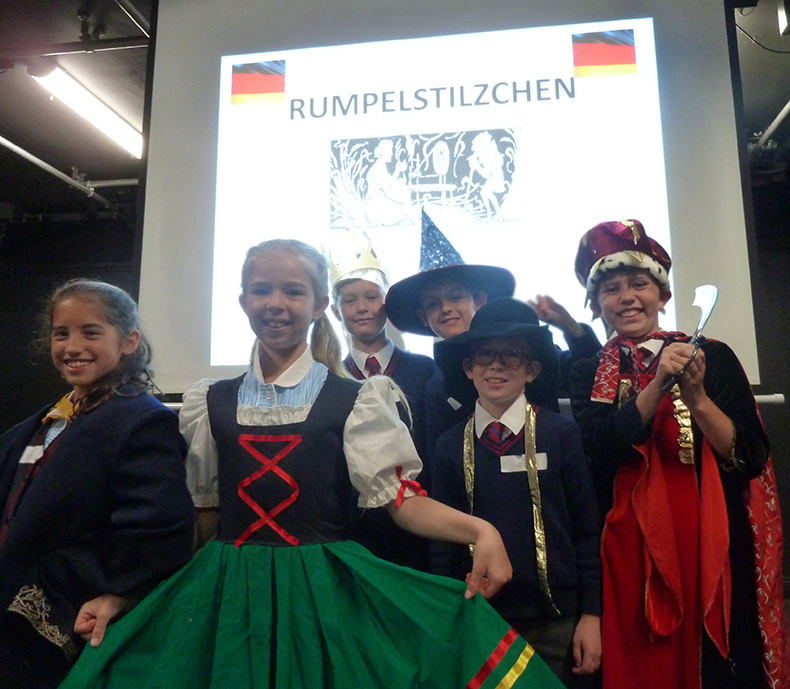 After that, we had a snack and then went into Chemistry… but it was all in French! We dipped a wire into acid with different compounds: lithium, potassium, cuivre (copper) and sodium. We then put them into the flame of the Bunsen burner and labelled the colours. The colours were lilas (lilac), turquoise, orange vif (bright orange) and écarlate (scarlet). At the end, we got a certificate. 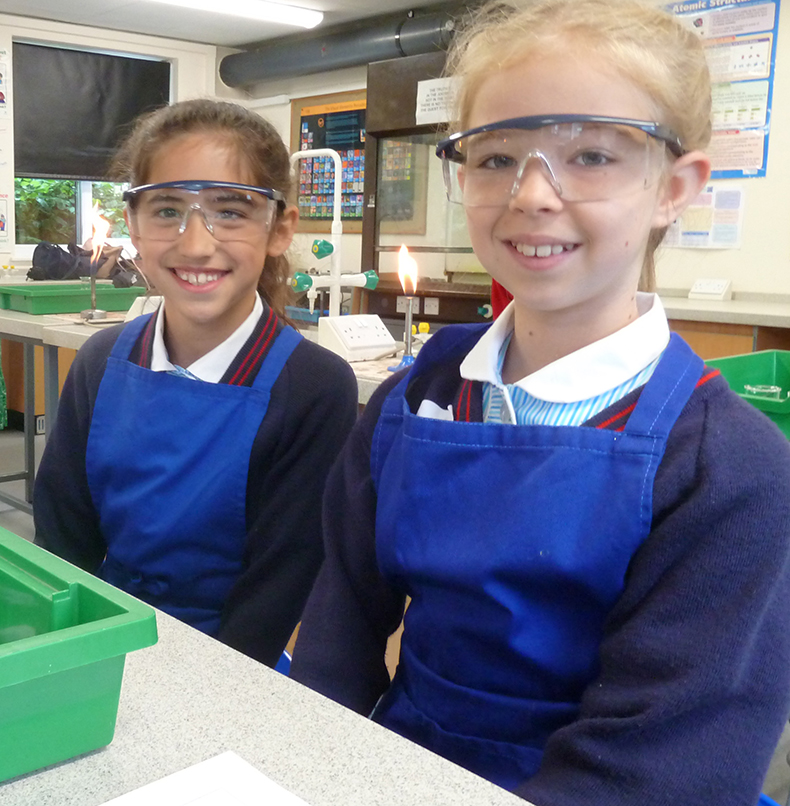 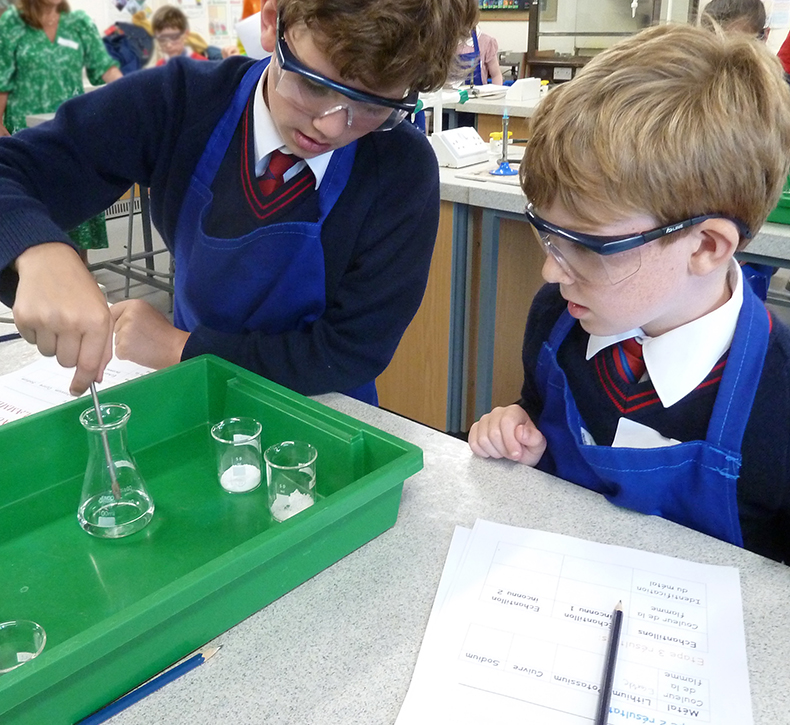 After that we had an amazing Mandarin lesson and learnt that the pictures that they write have stories and mean something therefore it was a lot easier than we thought. Next, we had a test on what we had learnt and we all did very well. At the very end, we were given a sheet to find out what our Chinese animals were, based on the year we were born, and it gave us predictions on how we might act. 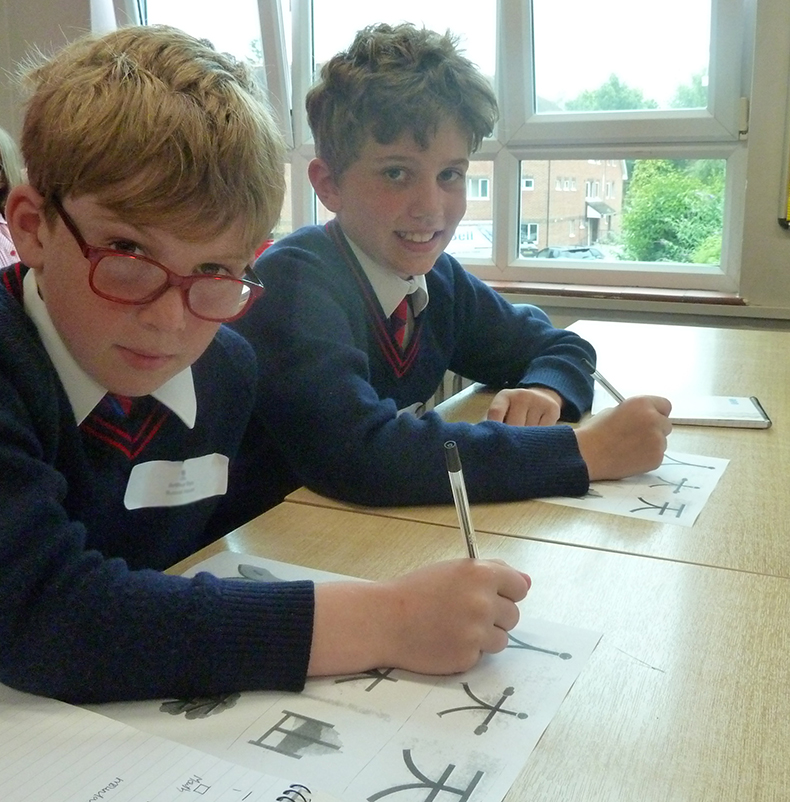 It was time for lunch, which was amazing and we had a nice run around outside. Then we moved into our final lesson of the day, being games! At the beginning of the lesson we were sorted into groupings of countries; two of us went to Spain, two of us went to France and two of us went to Germany. First we played Duck, Duck, Goose, but in our language. We then moved on to egg and spoon races, even using a real egg! That was a competition. We also did sack races and dodgeball! France won.

Overall it was an incredibly enjoyable day and we learnt a lot in different languages. We have Madam Boff and Mrs Carn to thank for a brilliant day. 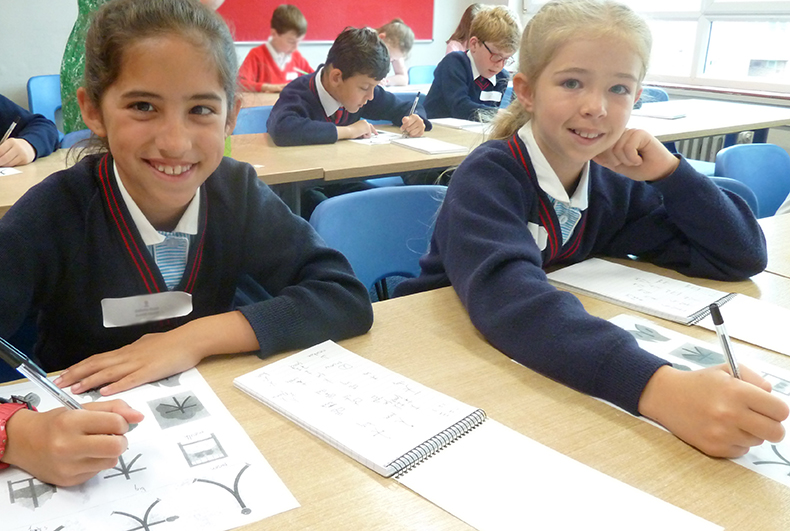