Musicians in the spotlight

Members of Form 5 have been performing at assembly and on the sports pitches this week. 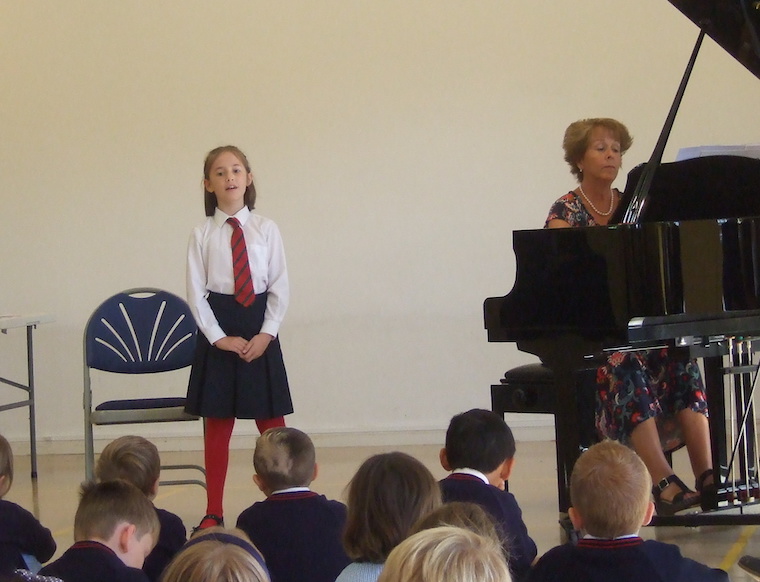 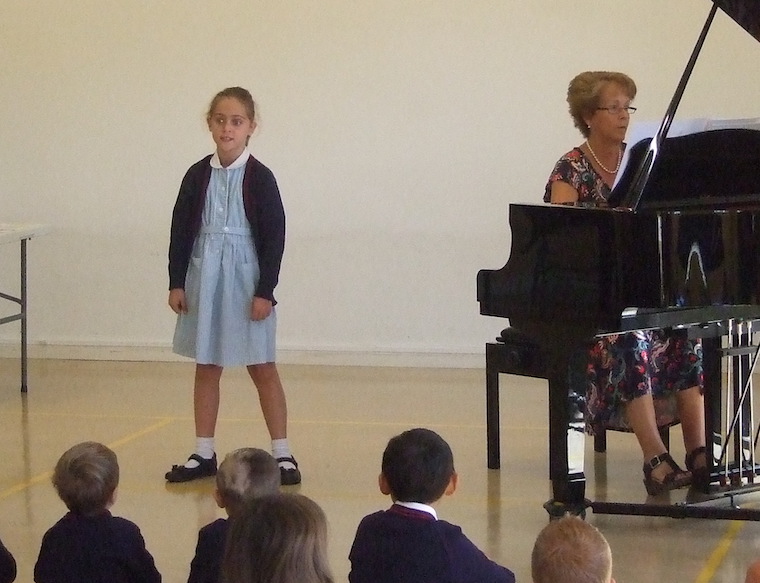 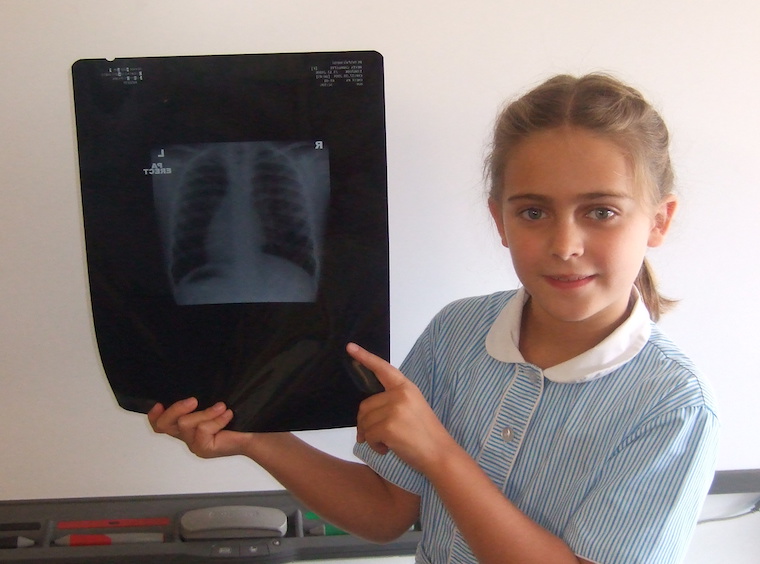 Congratulations to members of Form 5 who performed at Tuesday's music assembly - either singing or playing the piano.

Then on Thursday we had our first set of sports fixtures. The boys played football against Solefields and the girls played hockey against Rose Hill.

The current Science topic in Form 5 is bones, so it was very exciting during the week to be able to look at an x-ray brought in by a member of the class. She told the rest of the class about the x-ray and described which bones were which.