Catch up with football results from the past couple of weeks. 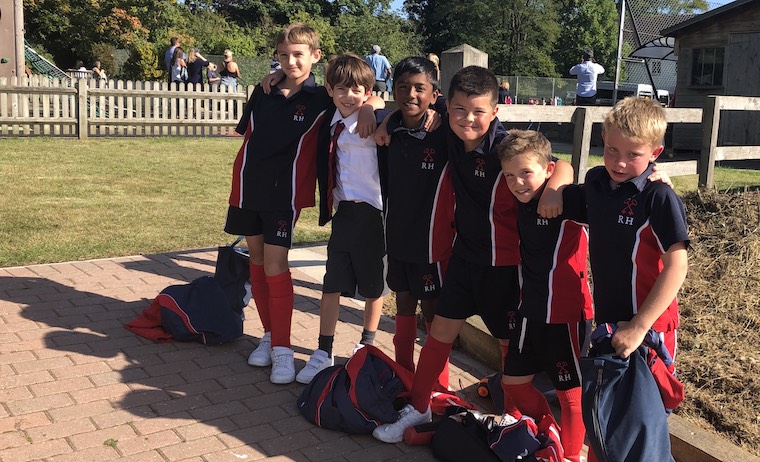 U9 v Hilden Grange: Result - won 3-1. Harry scored 3 goals. I think we all played well and worked together. Alfie was a good clearer, the goal that we let in reflected off someone. It was a hard game, I think Xavier did a good job passing and Henry was a hard defender to pass. By Oliver

U9B v Hilden Grange: Result - won 6-0. The B team enjoyed a dominant display against their counterparts at Hilden Grange with a 6-0 win. Michael was outstanding and ran everywhere. Yet again Alex in defence and midfield was incredibly strong and tackled well. Here's hoping the good form continues! By Ben

U8 v Hilden Grange: Result - Lost 0-5. Russell House came up against a very good U8 side and enjoyed some good chances to score but missed every shot due to a very good defence. Their midfield was extremely strong so they created more opportunities on goal. Overall we played well but they were the stronger team on the pitch. I think we need to work on maintaining our positions and keeping strong at the rear. By Dexter

U9 A v Solefield: Result - Lost 3-0. We all played well. Henry made some great saves and we got lots of opportunities but we couldn't quite score from them. By Harry

U9B v Solefeld: Result Lost 3-1. We had a great match. Logan was a great keeper, he saved loads of goals. Alex was great in defence and let no-one past him. By Varun

IAPS U11 Tournament: On Wednesday, Russell House took nine boys to Bede's School in Brighton.
In the first match we brought out competitive spirit, but sadly lost 2-0 against St Christopher's School. In the second match we lost to Great Walsted  1-0, but had many chances. In the third match we played Brighton School and drew 0-0, but again we had many chances to win. In the fourth match we were on top for the whole game and had many chances to win but drew 2-2. After finishing with a couple of points in the group we were going to play our 9th and 10th place playoff. At the end of the game we drew 1-1 and they held on in extra time. Sadly, we lost on penalties 3-1 but we learnt a lot and we will come back next time even stronger. 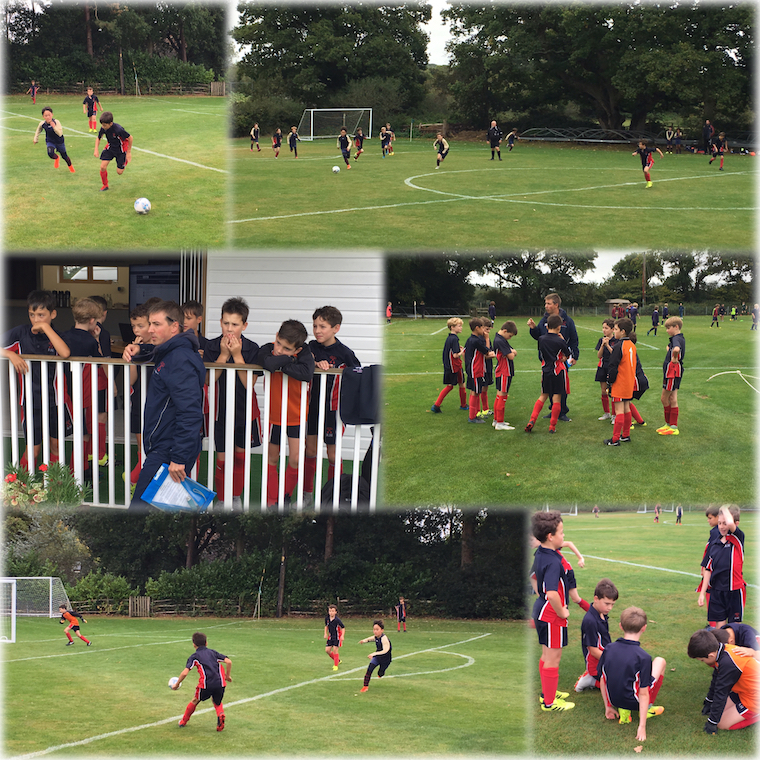