Form 4 have been exploring Roman history at Lullingstone. 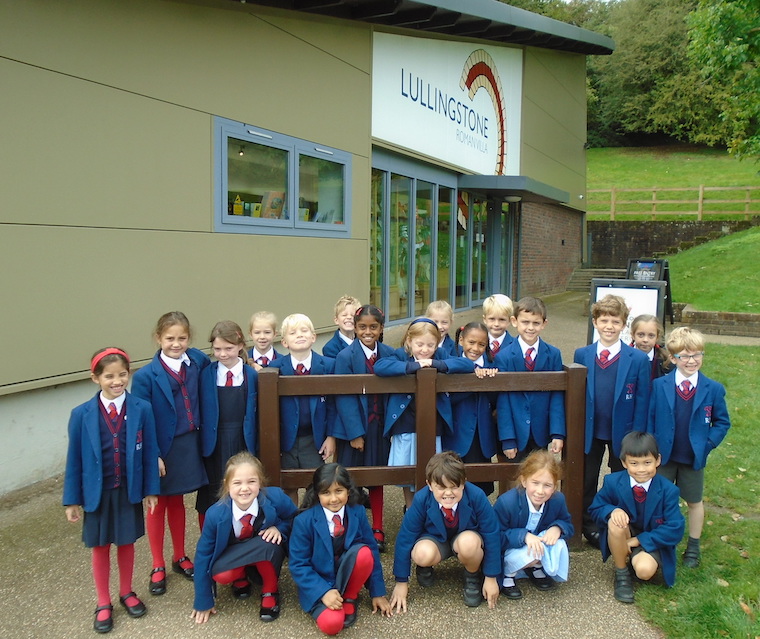 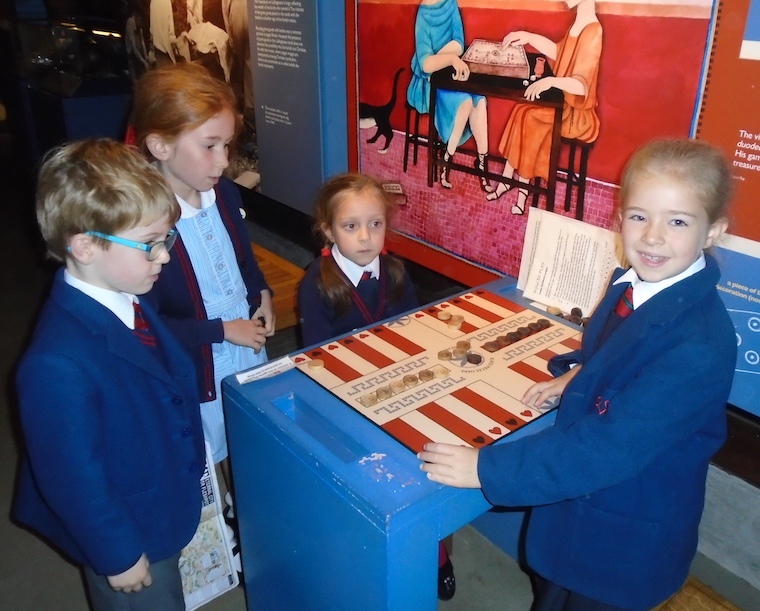 Form 4 had a wonderful time at Lullingstone Roman Villa this week. They began their visit with a talk about Roman life and found out many fascinating facts. They were also able to handle a wide range of replica and genuine Roman artefacts - and to taste some typical Roman food!

Then it was time to watch a short video about the history of the villa, which gave details of the various building stages. It also explained how the villa had been discovered by archaeologists. 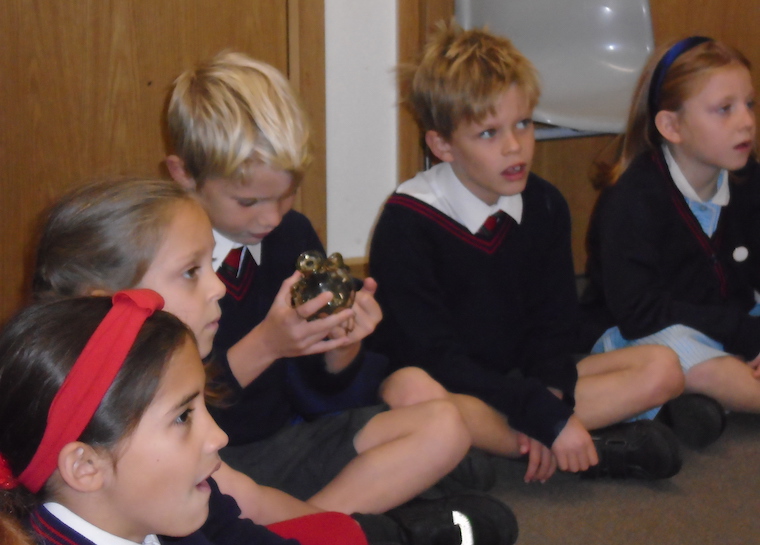 Finally the class set off to explore the remains and look at the displays. They dressed in Roman tunics and tried their hand at a selection of Roman games. The children all thoroughly enjoyed their trip and behaved beautifully! Well done Form 4. 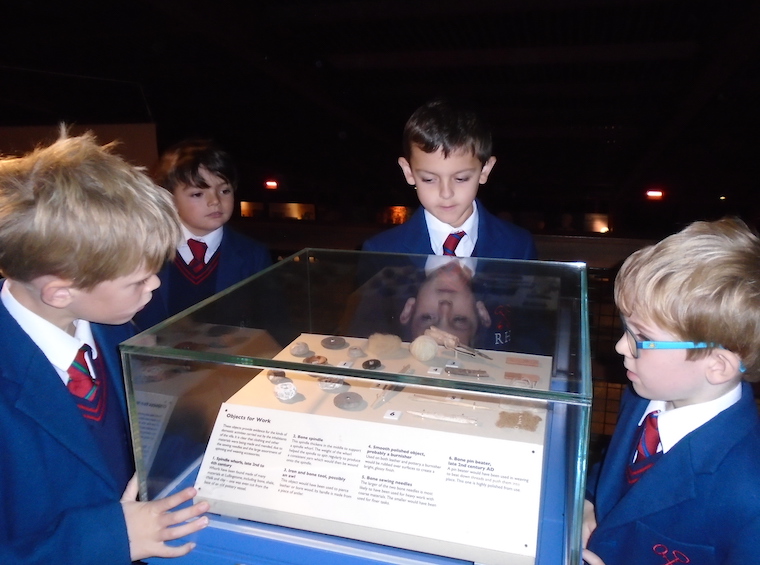 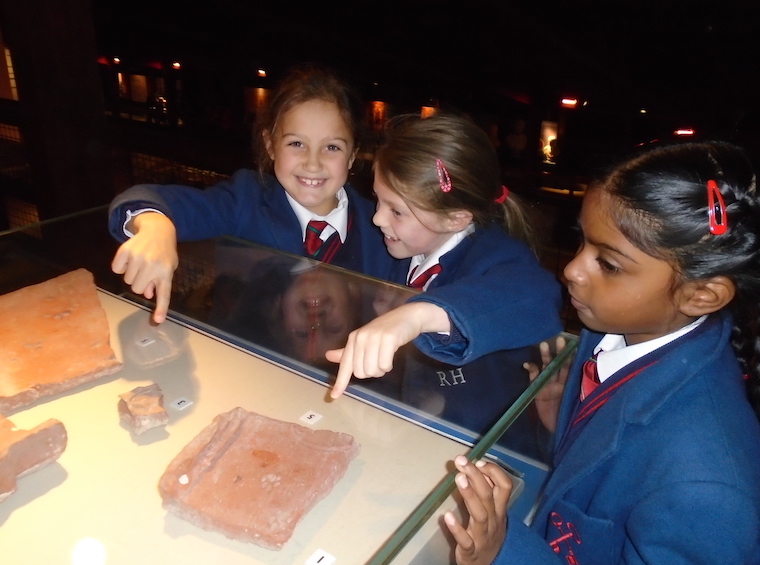