A letter from a yeti

Form 3 have been thinking about friendship and fractions... 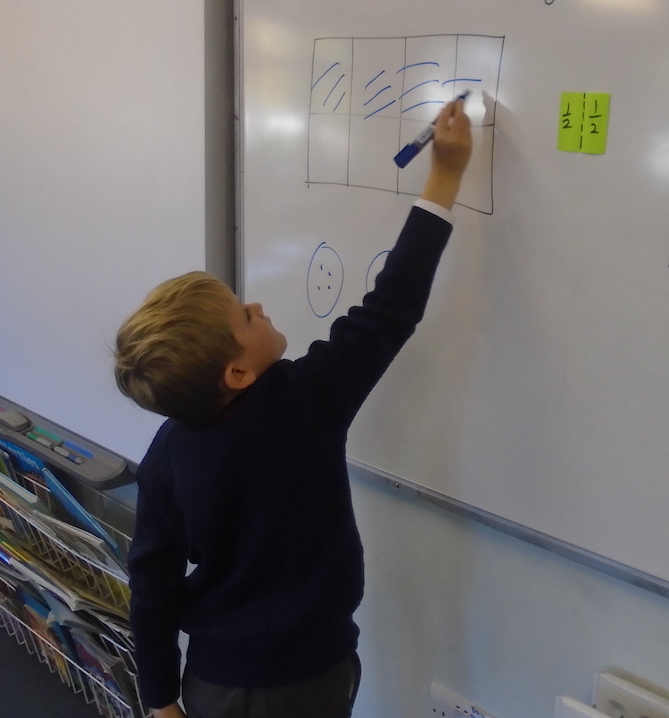 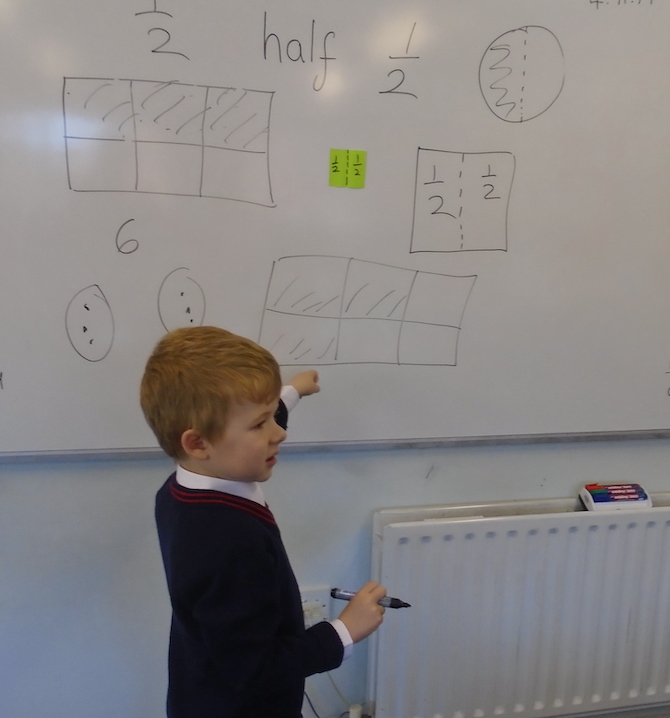 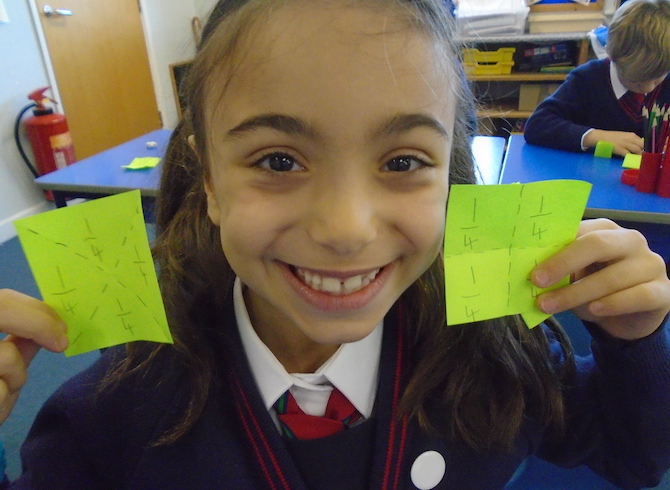 On Monday, the children received a letter from a lonely yeti asking for their advice about how to make friends. The yeti also sent a copy of the The Yeti and the Bird which we will be reading and talking about this half term.

In Maths, Form 3 have been developing their knowledge of fractions. They began the week exploring how fractions make part of a whole by folding square paper into equal segments. They investigated the different ways in which to make halves and quarters using the paper squares. 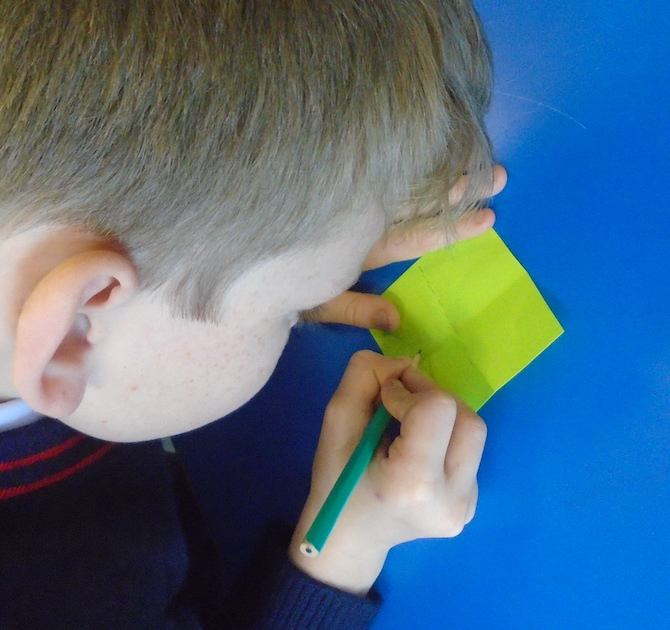 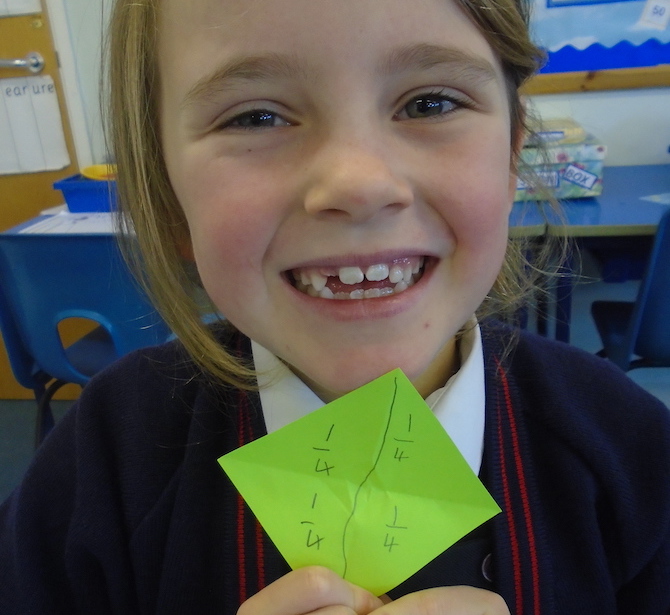 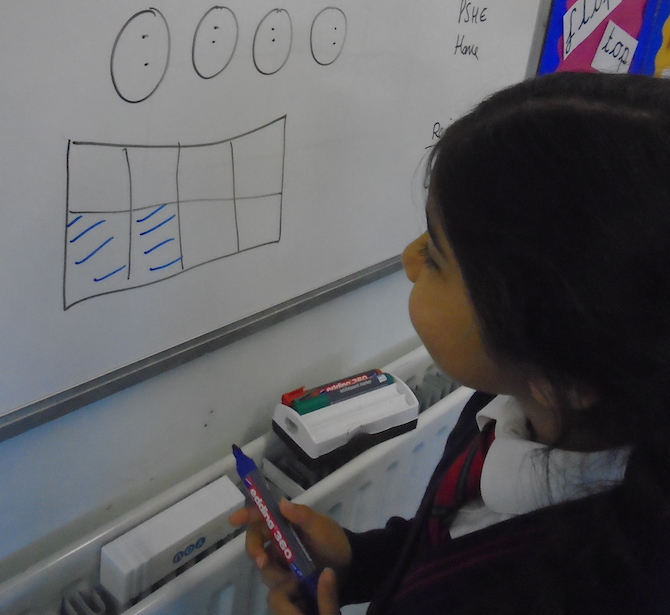 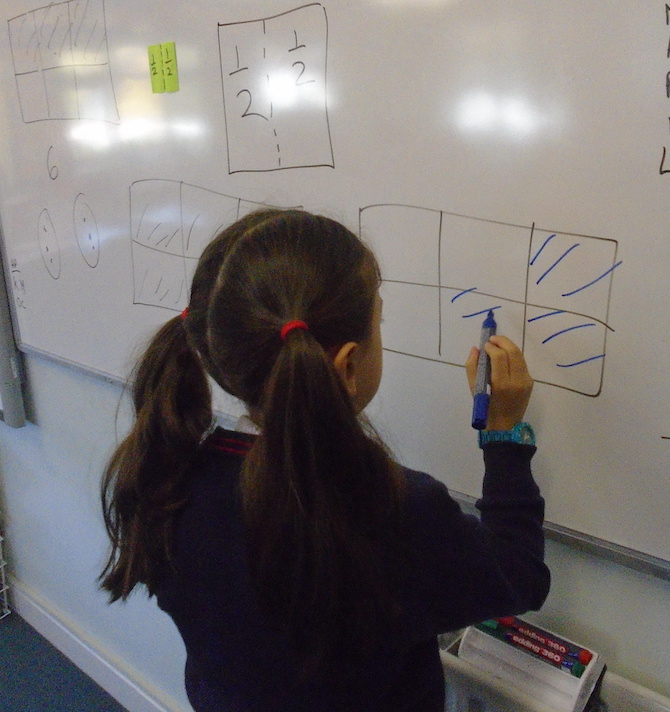 The children then developed their reasoning skills by demonstrating to the class the links between division and finding fractions of shapes, objects and numbers. These skills were put to use as they solved real life word problems involving fractions.

This week, we have begun rehearsals for the Christmas play and the children are very excited.