If walls could talk...

Form 6 have been imagining what our school walls might say. 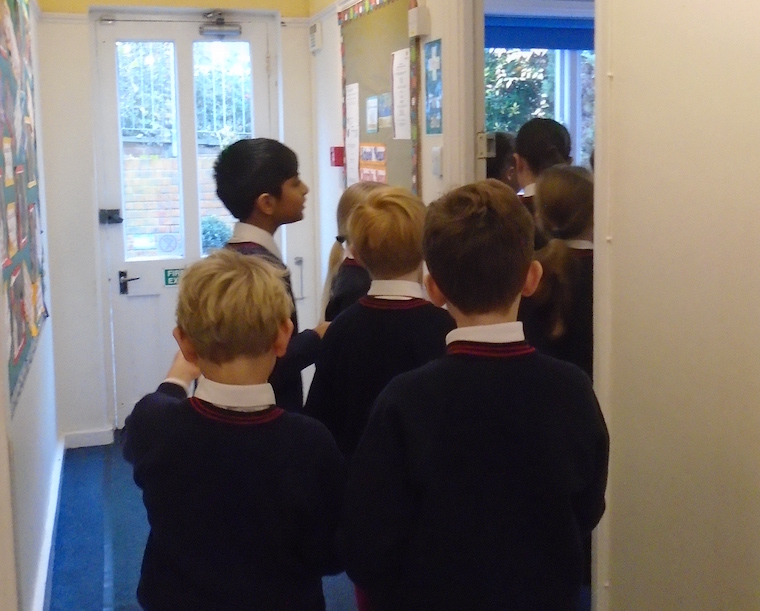 Form 6 talked about the various verbs that had been used and noticed that each stanza began with the same opening line. They then went on a walk around the school and started to think about what the poem would be like if it were written about the walls at Russell House. 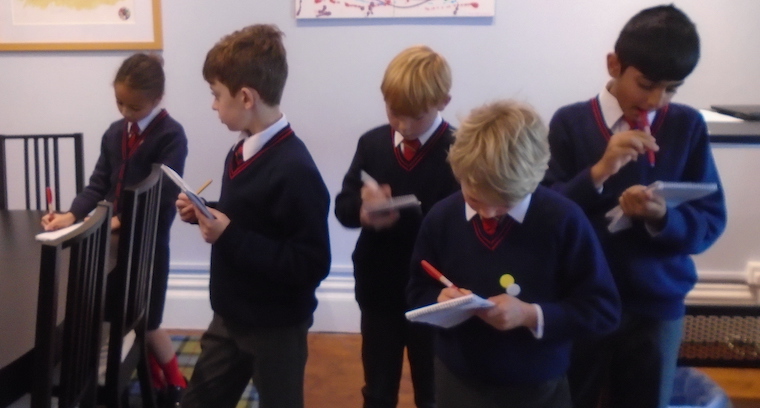 They had to imagine what the walls would see, hear and smell and started thinking of words and figurative language they could use to make their own poem more interesting. They came up with some excellent similes, metaphors, onomatopoeia and adjectives. Here are some examples:

Congratulations to this week’s badge winners: Bronze for Olivia, Silver for Alyssa and Gold for Ava.

A huge well done to our two members of the class who performed brilliantly at the Poetry Live finals at Caterham School on Friday. They enjoyed the day, taking part in a workshop with performance poet, Aisling Fahey, in the morning and performing themselves in the afternoon. The standard was very high and both children’s poems were warmly received by the audience and the judge. Well done to both on getting so far in the competition.