Form 7 have been winding back time to 1939 and the announcement of war. 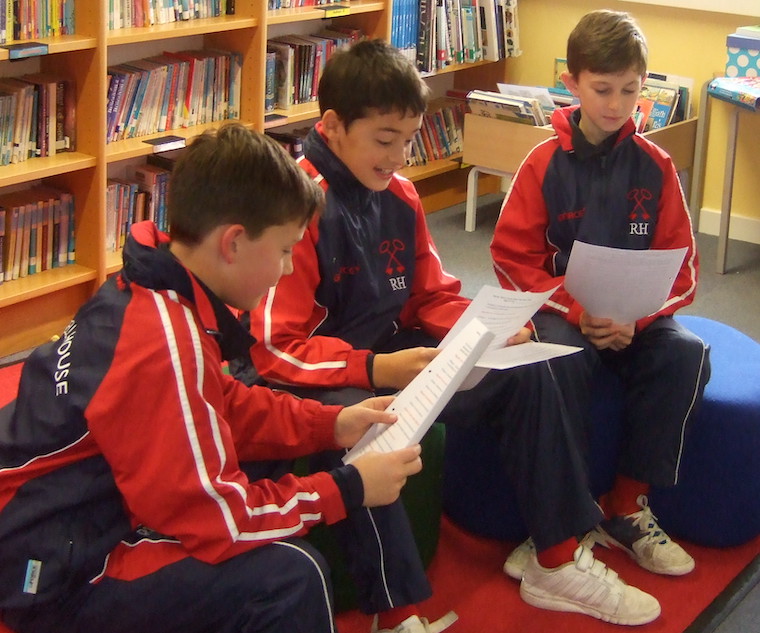 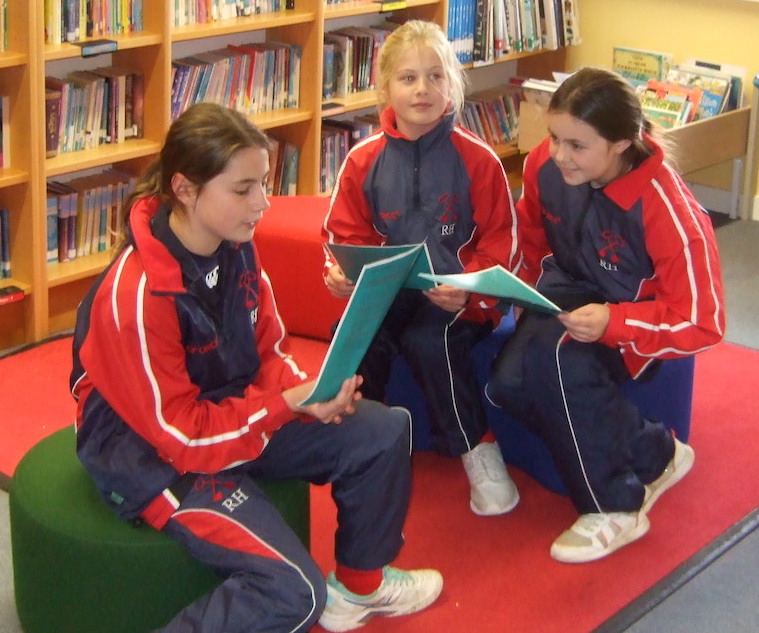 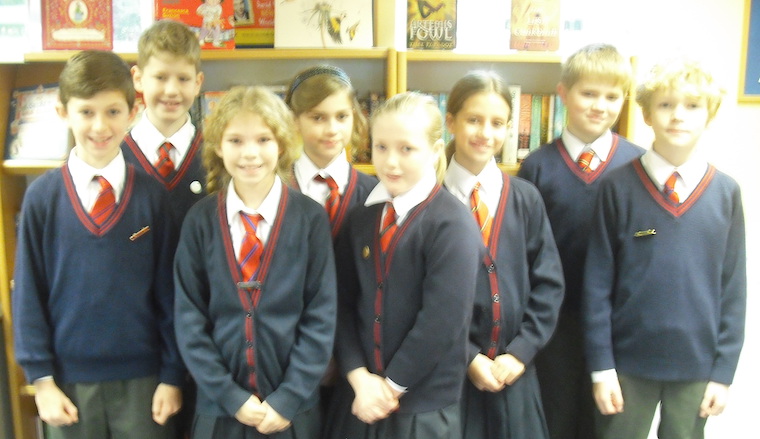 Congratulations to our eight new Prefects!

In Humanities, the children worked in small groups to create an interview script. The reporter was directing questions to two eyewitnesses who were present to see Neville Chamberlain's announcement of war in 1939.

Using their understanding of the events leading up to it, such as the Treaty of Versailles, the eyewitnesses created believable British character reactions. There was a great deal of stiff upper lip and strong British spirit! The interview was then videoed by another member of the class.

We also enjoyed a piano assembly this week. Thank you and well done to Sam from Form 7, who played so beautifully and with such poise. 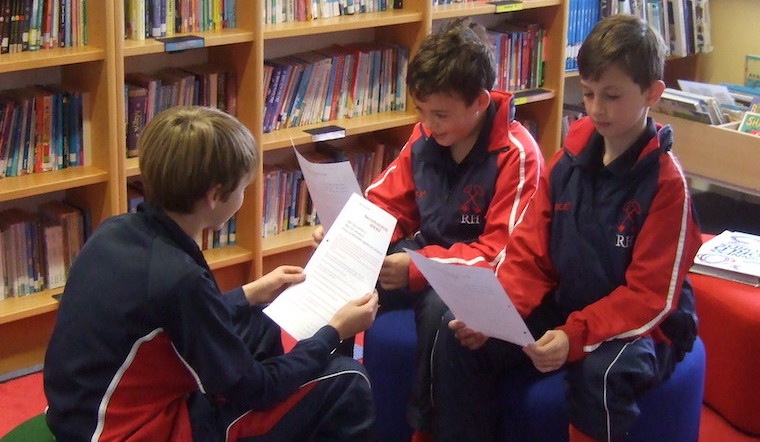 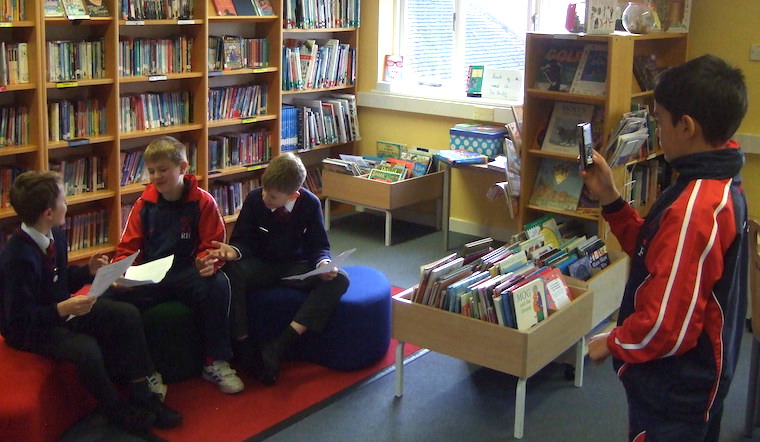