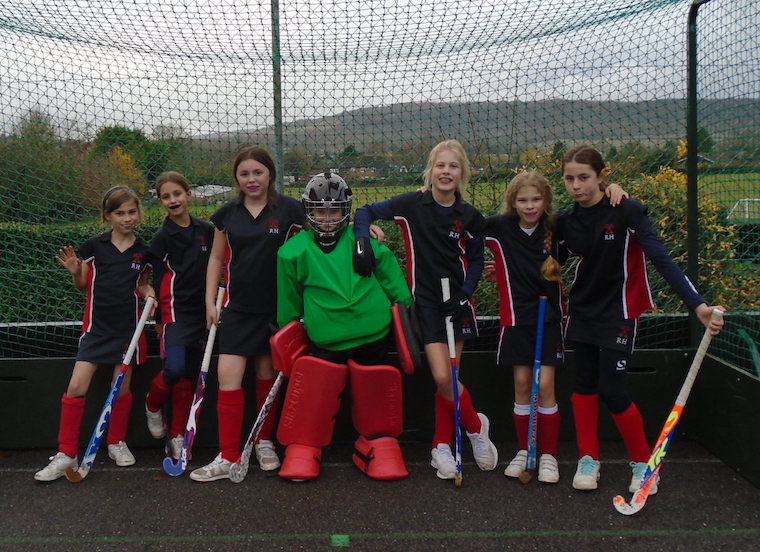 U11 v Rose Hill: On Wednesday the U11s played their last hockey match at Russell House, against two teams from Rose Hill. The first team were very good and even though we played our hardest, we were losing 6-0 at half time. However, we still had half a match left against the second team to pull it back and that was what we did. In the end we won 9-6! Well done Russell House. An excellent end to the hockey season.

U10A v Rose Hill: On Wednesday we went to Rose Hill to play two matches. In the first game unfortunately we lost. We had lots of opportunities to score, but their defenders were very good. Obviously we were all a bit disappointed, but we picked ourselves up and in the second match we won 5-0. Alyssa, Isobel and Elizabeth scored one goal each but Freja, who is usually a defender, came to play left wing for a change and she scored 2 goals - the first goals she had ever scored! Well done girls on such a super end to the hockey season.

U10 B v Rose Hill: The B team match began with Rose Hill scoring two goals and Russell House only scoring one. As the match progressed Rose Hill gained three more goals with Russell House scoring two more. Russell House played amazingly, Martha, Maisy and Florence hit some great shots to each other and also directly into the shooting circle where Alice was waiting to score a goal. Matilda and Isabella in defence hit a great shot, which made its way from defence to attack. Overall Russell House lost 5-3, with Alice as player of the match. Well done Russell House for great team work! 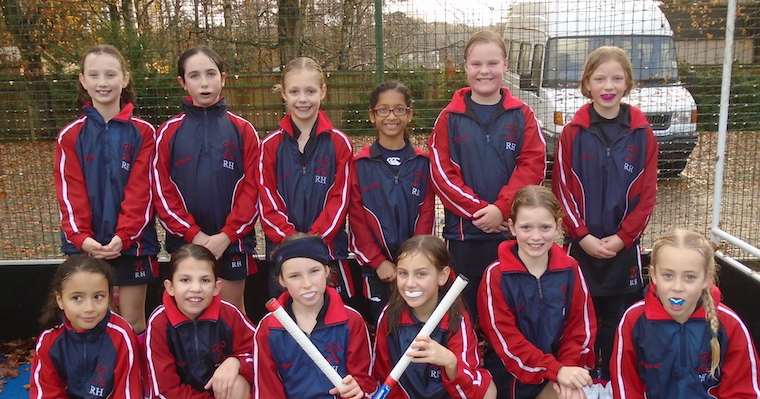