Catch up with results from the first netball matches of the season. 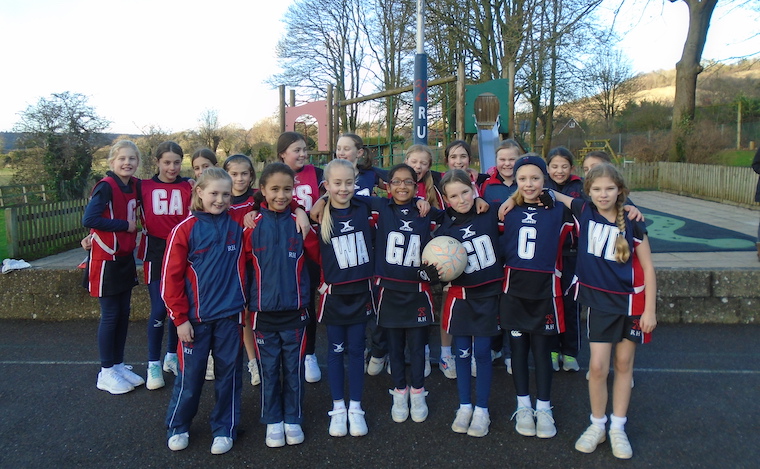 U10/11A v Sevenoaks Prep: Our first netball match of the season was against Sevenoaks Prep. We played well and won the match 14-10. We worked well as a team and Freja scored her first competitive goal. For our next match we are going to work hard on our marking and jumping to catch any rebounds. Well done Russell House!

U10/11B v Sevenoaks Prep: We played Sevenoaks Prep’s B team and unfortunately lost 13-0, but we played incredibly well. Isabella intercepted the ball very well and we did hardly any footwork, which is what we had been working on in our lessons. Sevenoaks played very well and really challenged us with our defending. Congratulations to Alyssa, who was chosen as Player of the Match and well done to the team on such a brilliant effort.