Have Form 5 lost their marbles? 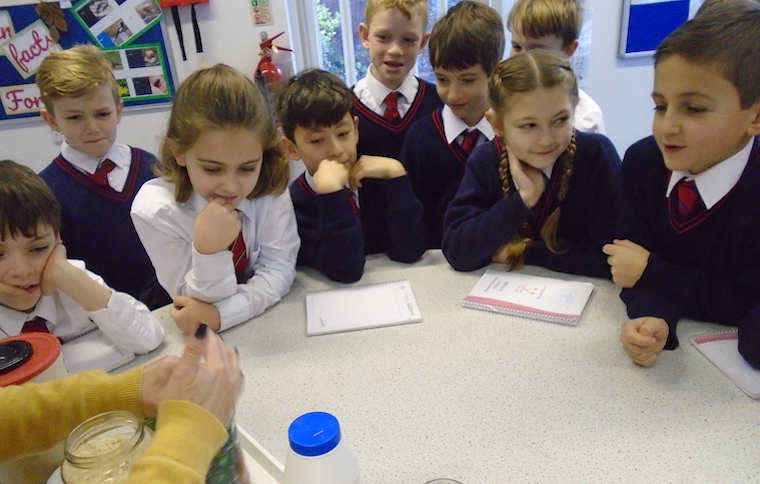 At the start of the lesson, Mrs Carn filled a jar for each house team. Marbles went in first and represented time spent at school. The jars were full of marbles but then Mrs Carn managed to squeeze in quite a lot of rice, which represented chores and homework. 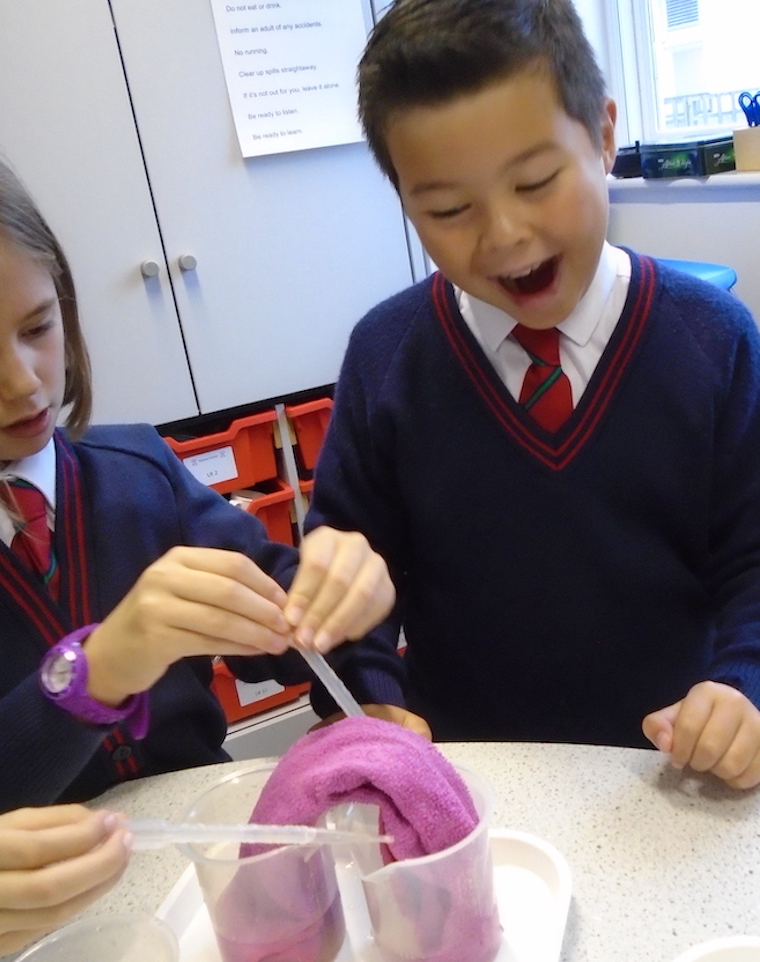 Again, the jars appeared to be full, but Mrs Carn was still able to add sand - representing time with family and friends. Finally a teaspoon of salt was added - the spice of life! Everyone agreed that the jars were now totally full. Mr Trigger and Mrs Carn proved them wrong, as they added a coffee with friends to jars.

Form 5 then had the rest of the lesson to 'tidy up'. They were asked to make sure all the marbles were separated out and clean. There was a beaker for them to put their rice and sand in and even one for the salt!

After quite a bit of head scratching they started on their tasks. So far they have retrieved the marbles, rice and sand. We just have to work out how to get the salt back next week. 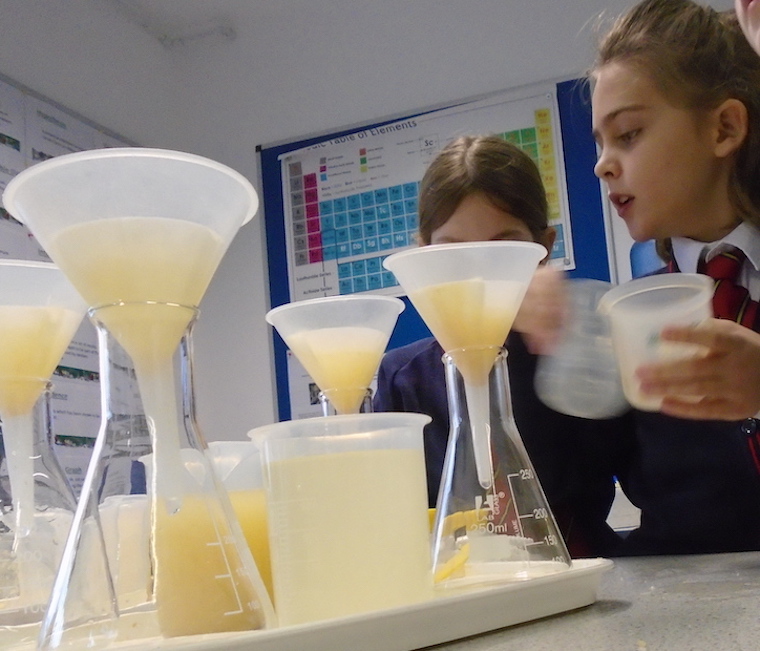 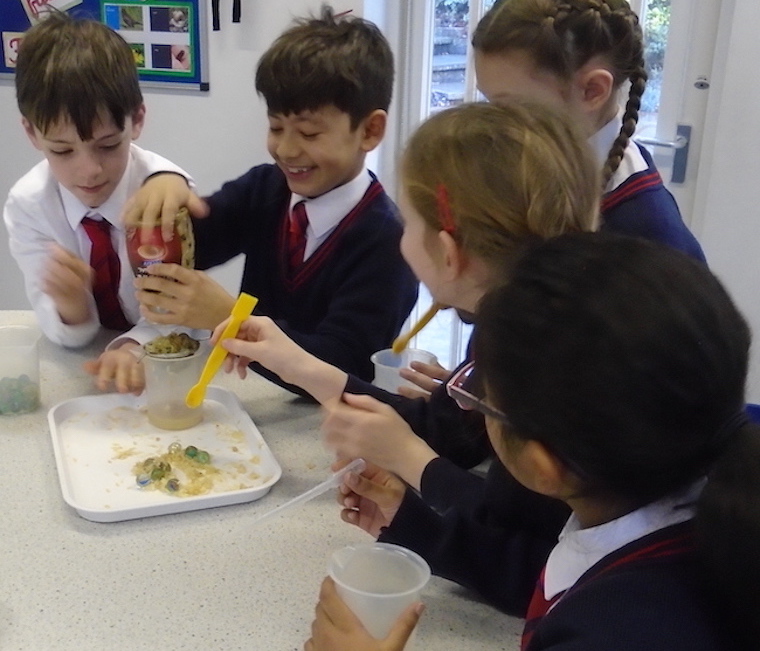