Form 3 have been performing to each other in Music and solved a tricky challenge in Science this week. 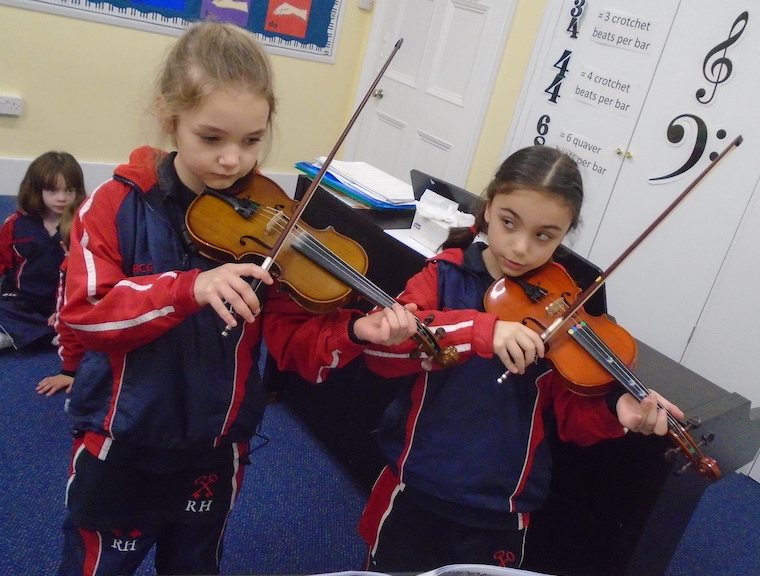 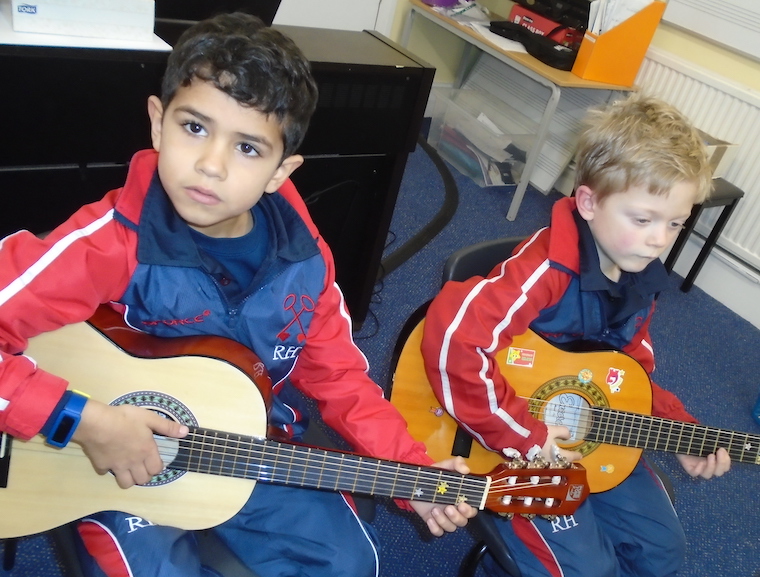 This week Form 3 have been developing their performance skills during Music. The children sang or performed a short piece on their instruments to their friends. They showed great enthusiasm during their performances and the class proved to be a mature and appreciative audience. Form 3 also learnt how to draw the treble clef accurately.

In Science, Form 3 continue to study the topic of electricity. They went to the Science Centre to study a simple series circuit. The children were given some components and worked with a partner to build a working circuit to light up a bulb. They had no instructions which allowed them to use their investigative and problem solving skills. They worked really well during the lesson and all managed to create a working circuit. Then they drew and labelled a diagram of their circuit. 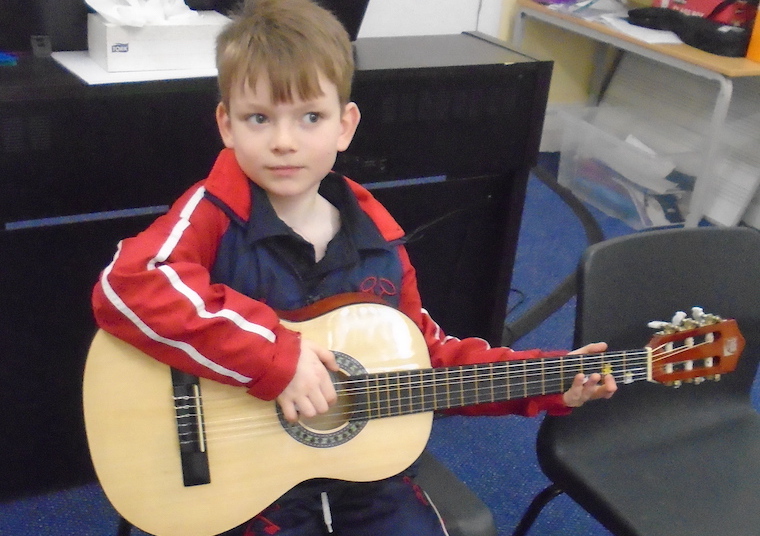 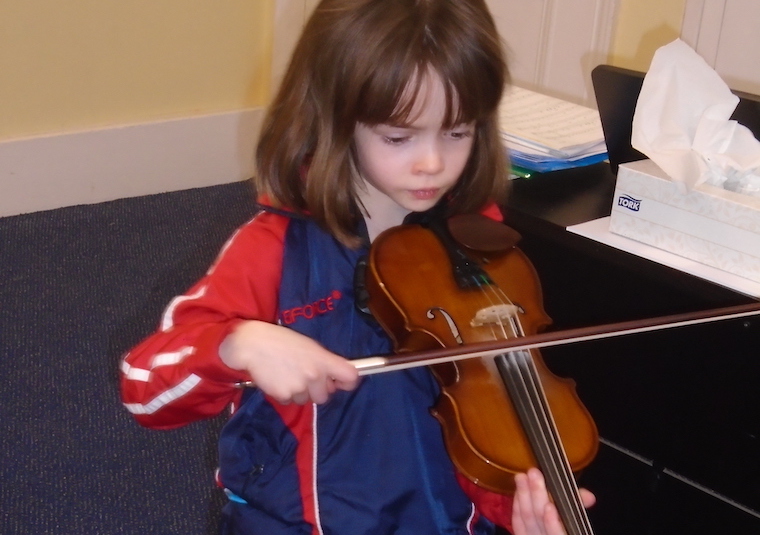 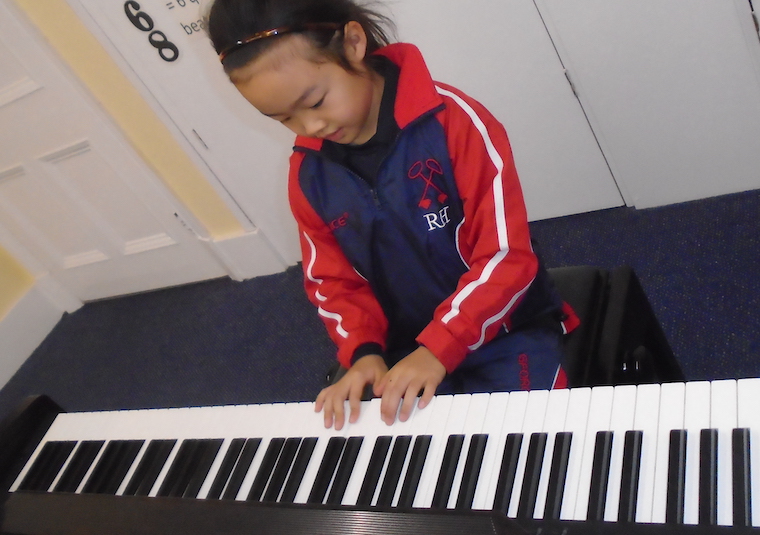 In Maths, Form 3 have been looking at different ways to represent and solve multiplication calculations. They used arrays and repeated addition to develop their understanding of the concept. They also explored the commutative law and applied their knowledge when solving word problems.

In English we have been looking at synonyms to make our word choices more interesting. The children began this task by using a thesaurus to explore words with a similar meaning. They looked for synonyms for the word ‘said’ and used their findings to write simple dialogue. A fabulous week, Form 3. Well done. 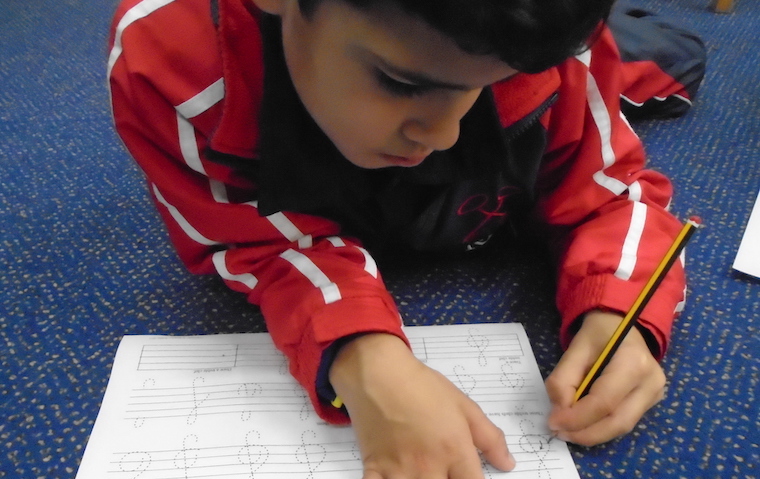 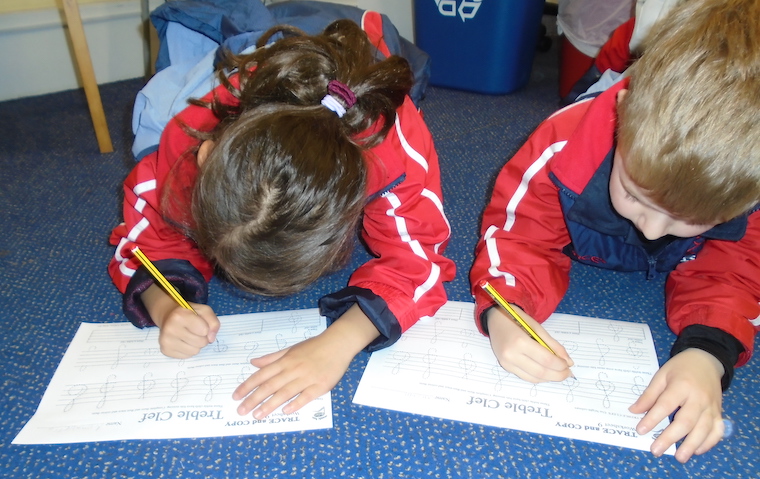