Our Form 6 librarians did themselves proud at assembly this week. 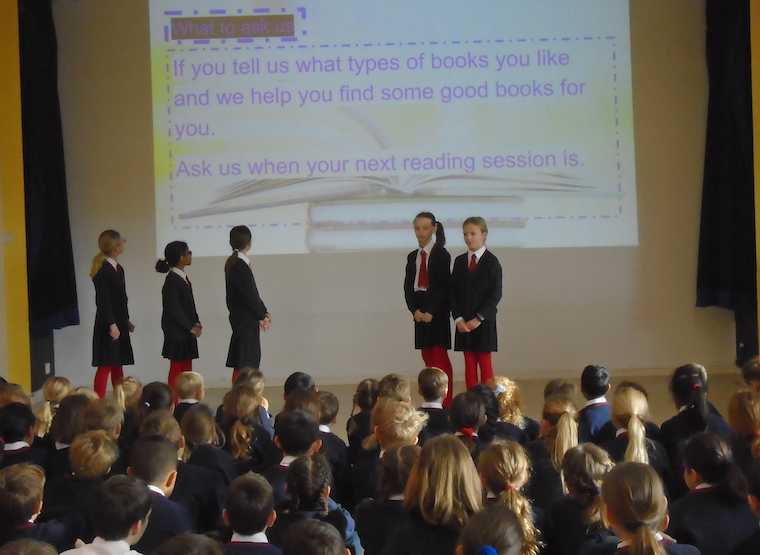 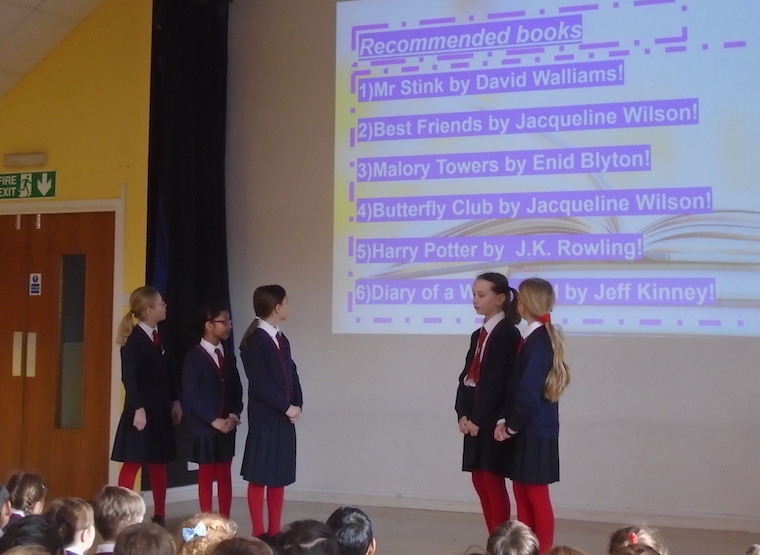 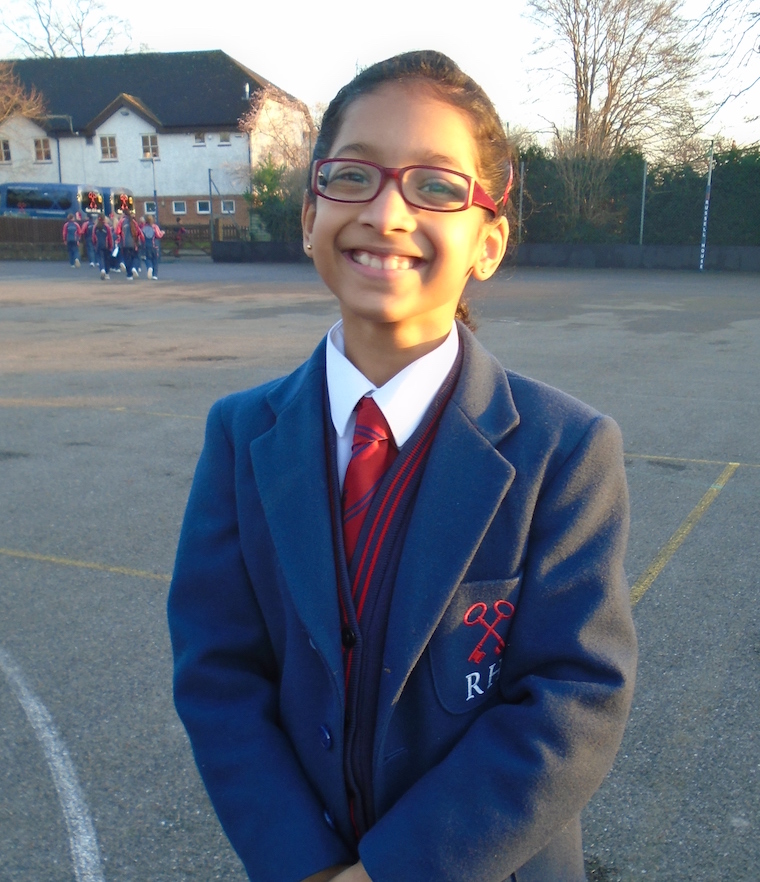 This week, the Form 6 librarians treated the rest of the school to a superb assembly. The children prepared the assembly all by themselves, including a presentation on Google Slides.

They talked to the school about what’s on offer in the library each break time and what their recommended books were for this week. They even included a mini quiz, for which they provided books as prizes. Well to our librarians!

This week some members of chess club played their first match of the year, against Solefield School. Congratulations to one of our Form 6 girls, who won her match! 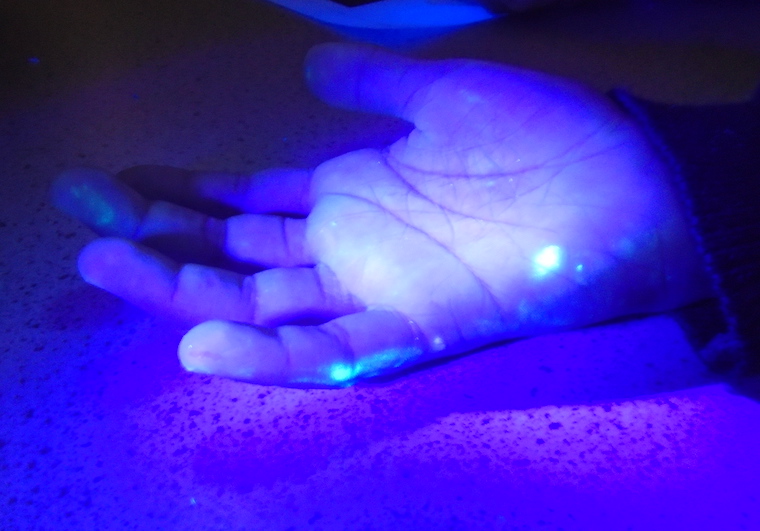 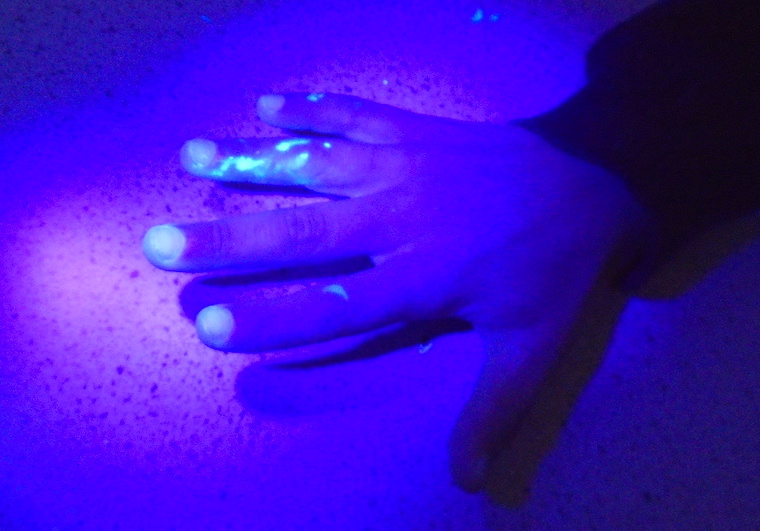