Form 3 have had a productive week.

In Science, the children have been building electrical circuits and adding various components. They discovered that specific symbols are used to show the components and drew diagrams of a series and parallel circuit using the symbols. They saw for themselves what happens when a circuit is broken by adding a switch. 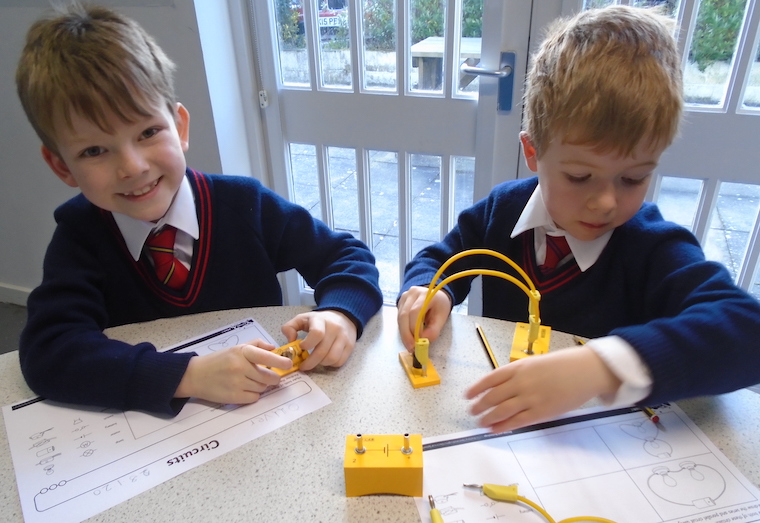 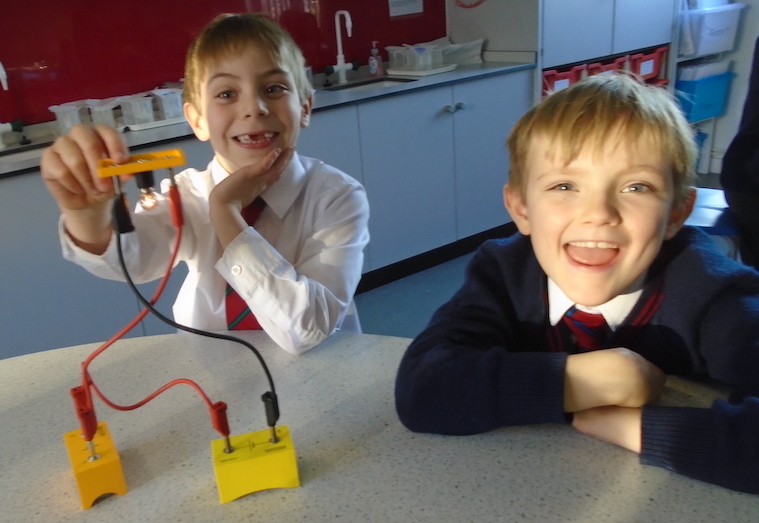 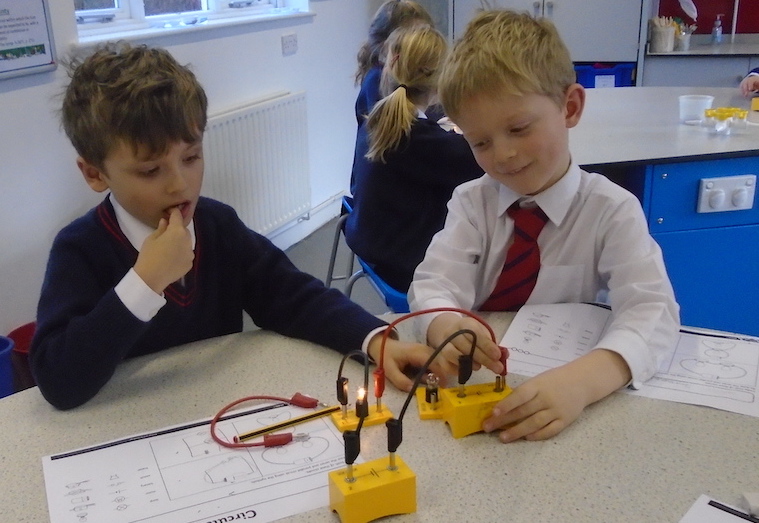 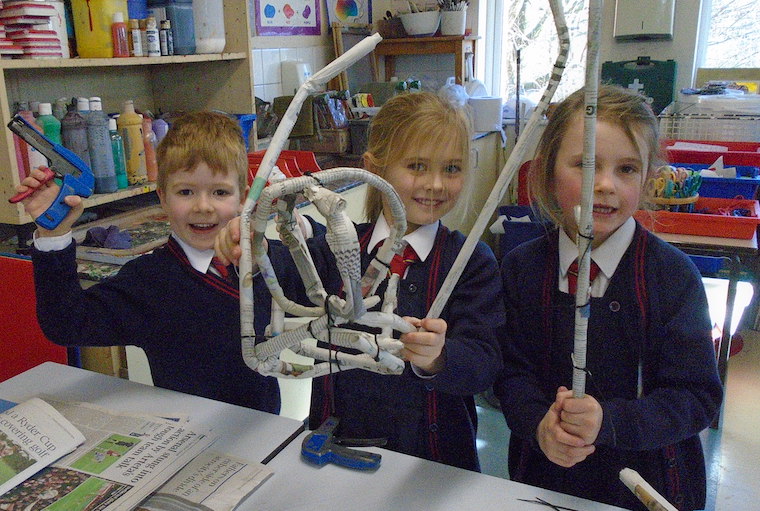 In Maths, Form 3 turned their focus to money. They have enjoyed investigating different ways to make a given total with a variety of coins. They have also been learning how to give change by finding the difference. Then they set up a shop to use their skills of making totals and giving change.

In Art, the children took part in a fantastic sculpture workshop where they made rods out of rolled paper covered in glue and water. The rods were then used by the children to create a group sculpture. More pictures from the workshop which involved Forms 2-5 can be seen here. 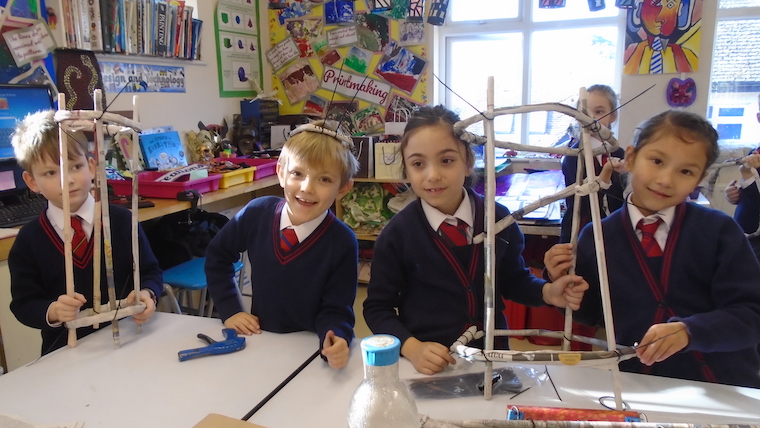