The trials of Beowulf

Lots of creativity from Form 4 this week during a sculpture workshop and in relating the trials of Beowulf. 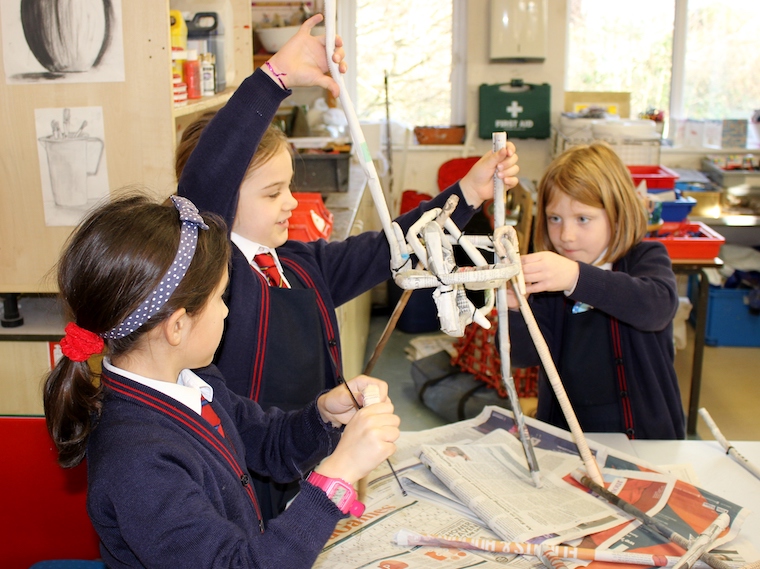 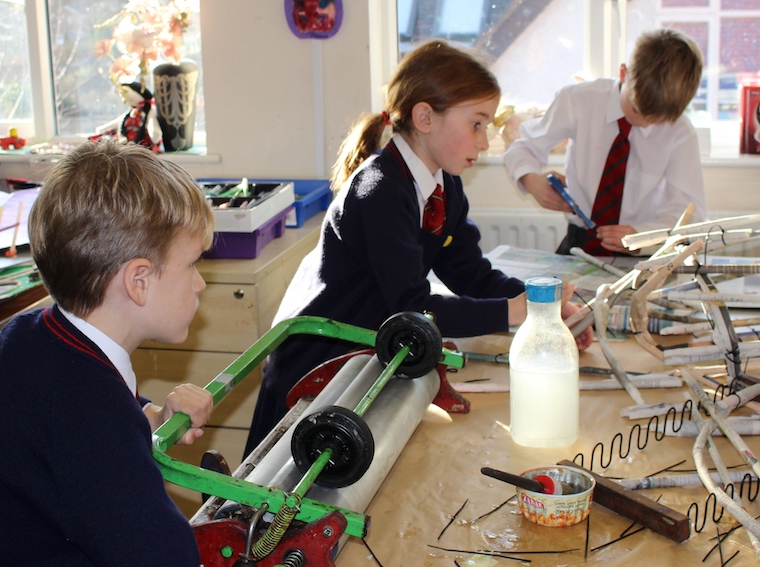 had an exciting workshop during their art lesson this week. They used a machine to tightly roll newspaper and then used the resulting rods to create sculptures.

It was a lot of fun and the children were very enthusiastic about what they had produced. The sculptures were a collaborative effort from Forms 2-5, with each class continuing on from the previous form's work.

In English the children have created maps to show the trials Beowulf must face on his quest to defeat Grendel's mother and have begun writing their stories, introducing exciting language and time connectives.

Humanities has seen the introduction of the Vikings and a discussion as to what extent the Viking longboats were key to their success in raids.