Form 5 have completed their enrichment project, based around different world environments. 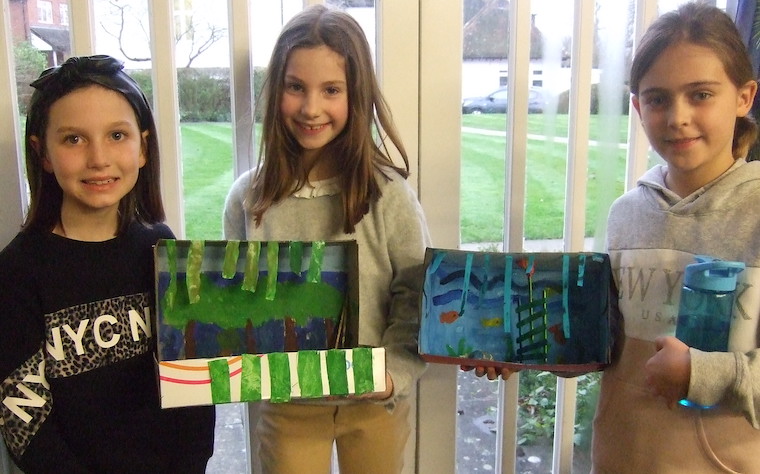 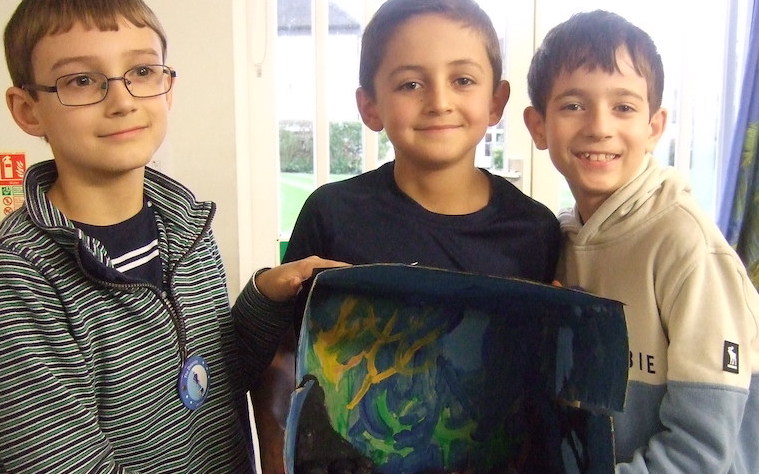 The project looked at changing world environments and some of the reasons behind the changes, including global warming, melting ice caps, bushfires, damage to coral reefs and deforestation. 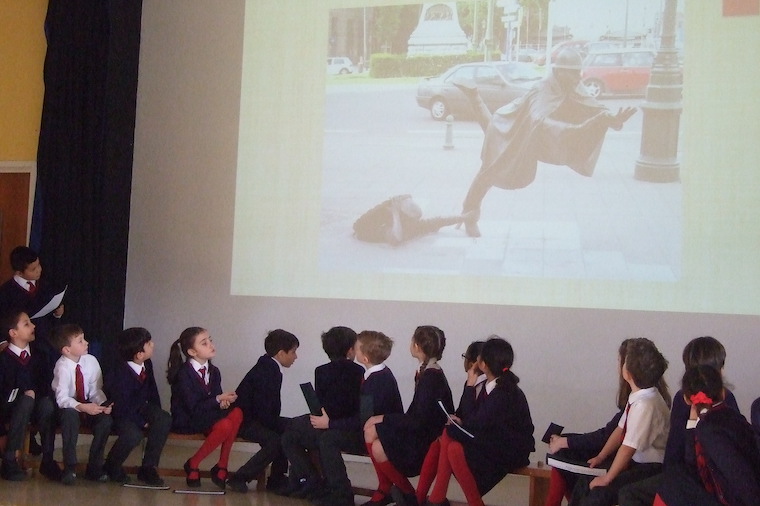 Using computers, the children researched various animals and their environments. They looked at pandas, snow leopards and sea turtles, and when they had decided which ones interested them the most, in their groups they created a variety of habitats. The finished results were wonderful 3D scenes ranging from underwater environments to Arctic conditions.

On Tuesday, the class spoke to the rest of the school in assembly about their sculpture workshop. First they talked about different styles of sculpture before showing the school what they had created when they worked with other forms on a group project. 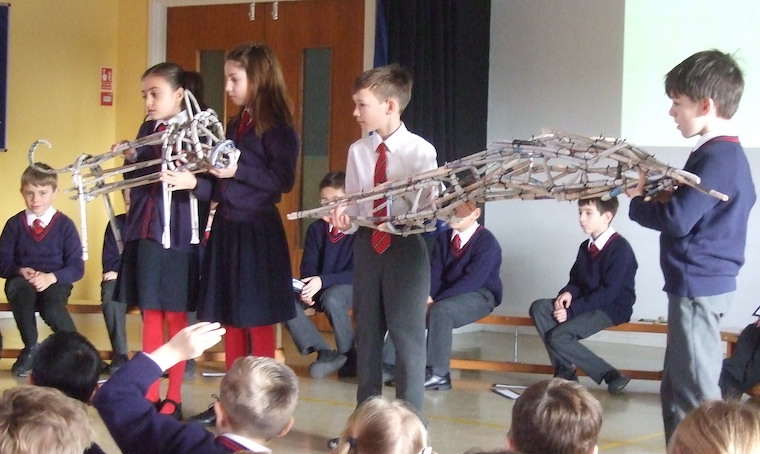