Catch up with reports from the U10 triangular and the U8 matches. 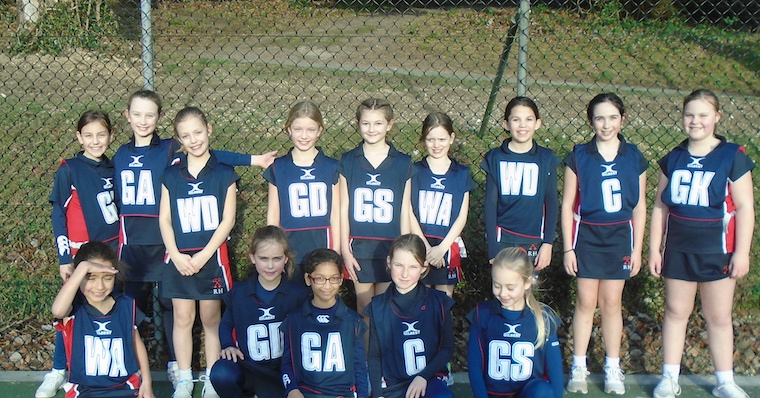 We played Caterham first and were winning 2-0 at the start, with Elizabeth and Dorothy scoring the goals. However, by the end of the first half, the score was 4-2 to Caterham and sadly we weren’t able to pull it back, despite playing really well. Well done to Freja, who was player of the match. Next we played Burgess Hill, a team we haven't played before, and they were a very strong team. We all played really well in that match too and Freja and Isobel worked incredibly hard in defence. We lost 11-1 to Burgess Hill and the fantastic Dorothy scored our goal. Well done to Elizabeth, who was player of the match. Next match, we know we need to work harder on getting ball-side. 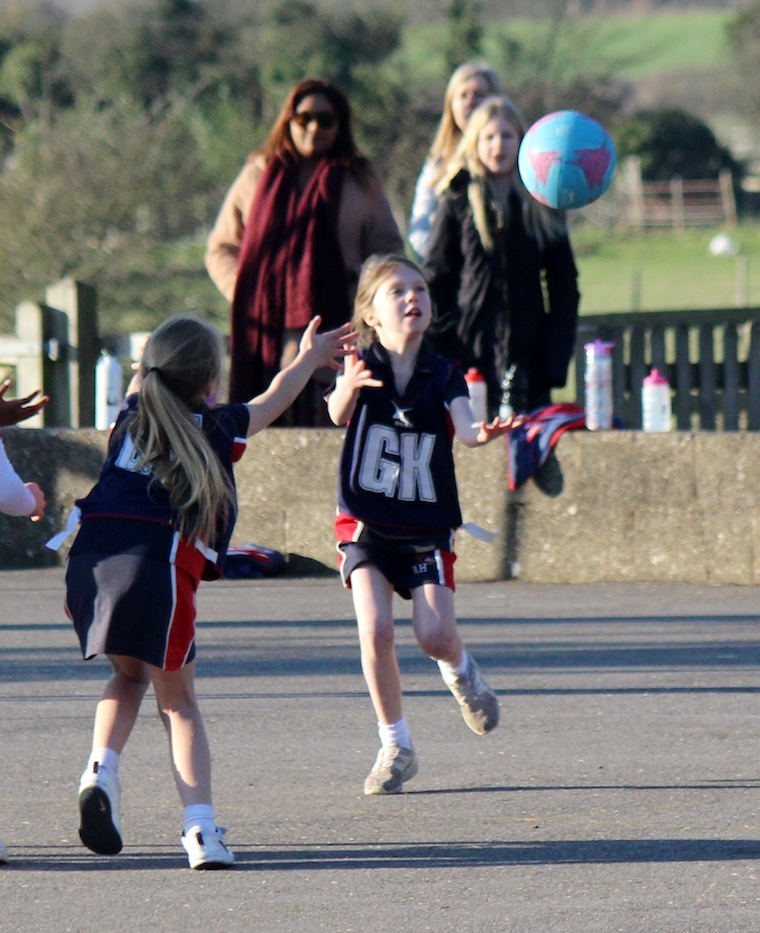 U8A&B v Walthamstow Hall: Everyone in the Russell House team played exceptionally well. Lexi and Nicole started as our shooters and Nicole scored a goal! Eva started as Centre, and most of her passes were successful enabling someone in the team to catch them. The whole team really tried their best and stayed in their positions very well. It was a game of four quarters and we all rotated positions each quarter. Although we tried our best, we were beaten in the end but we all learned a lot from the match and really enjoyed playing as a team. Well done to Lexi, who was player of the match.

It was very sunny and a bit cold. We warmed up before we started playing. It was a really fun and exciting match and everyone enjoyed it. We had to do lots of defending, but we had worked on our defending in lessons this week which really helped. The final score was 6-0 to Walthamstow Hall. Well done to Emilia, who was chosen as Player of the Match. 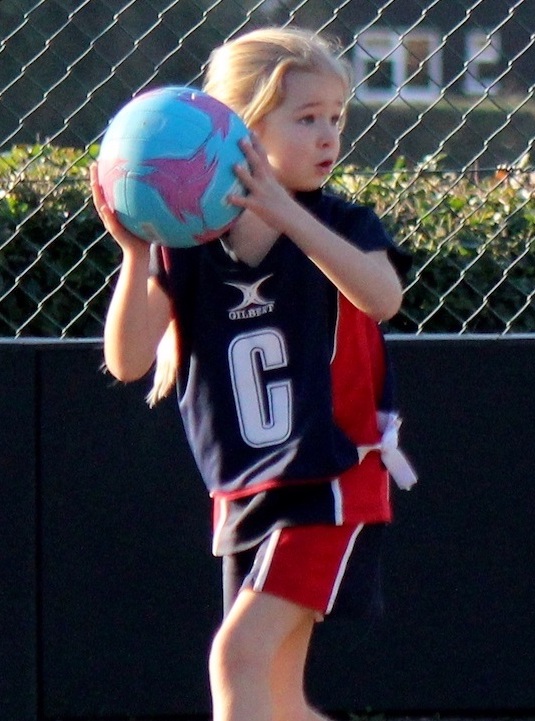 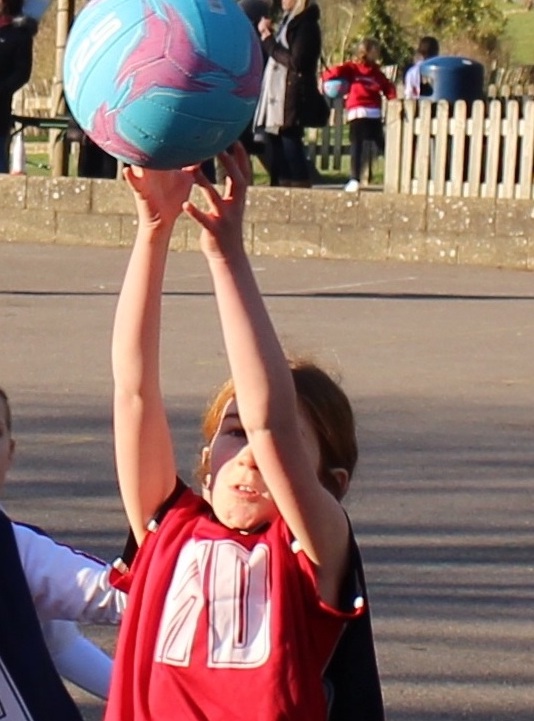 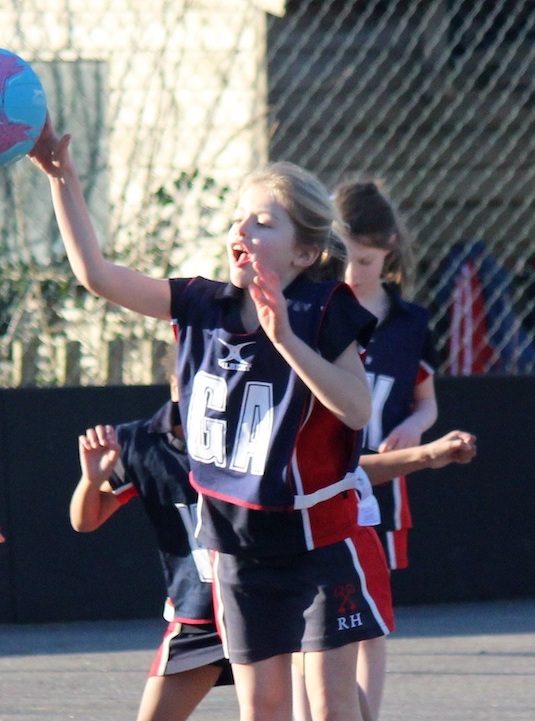