Catch up with the latest rugby news and results. 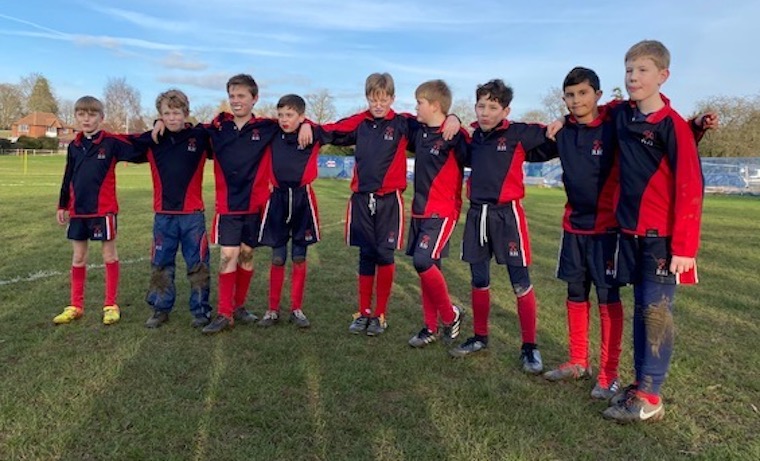 U11 v Sevenoaks Prep: We started off slowly and after the first 10 minutes had conceded 5 tries. However we gained control of the game and for the remainder of the half it was very even and we conceded only one try. In the second half, we played much better despite starting off with 2 tries against us but before long we scored three tries from Teddy, Reuben and Eddie. We wouldn't have scored any tries if we had given up - we were very persistent and played some great rugby.

U10/11C v Sevenoaks Prep: We won 10-6 against Sevenoaks Prep, with Dylan scoring 4 tries, Patrick scoring 1, Samuel scoring 1 and Bjorn scoring 3. However due to poor passing or lack of passing, the score was lower than it might have been. The teamwork was brilliant. 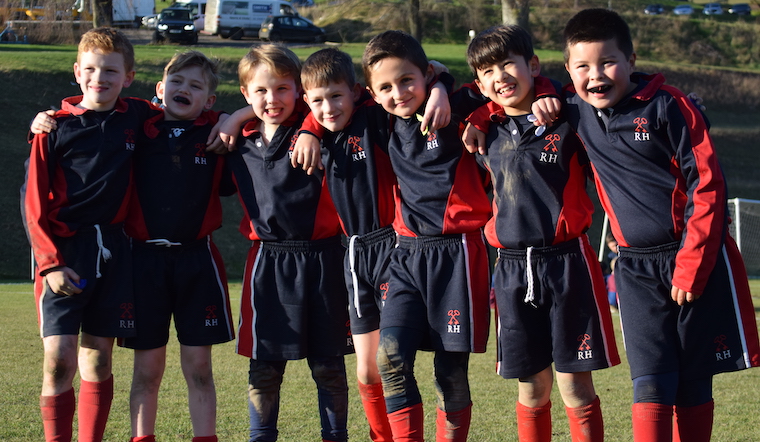 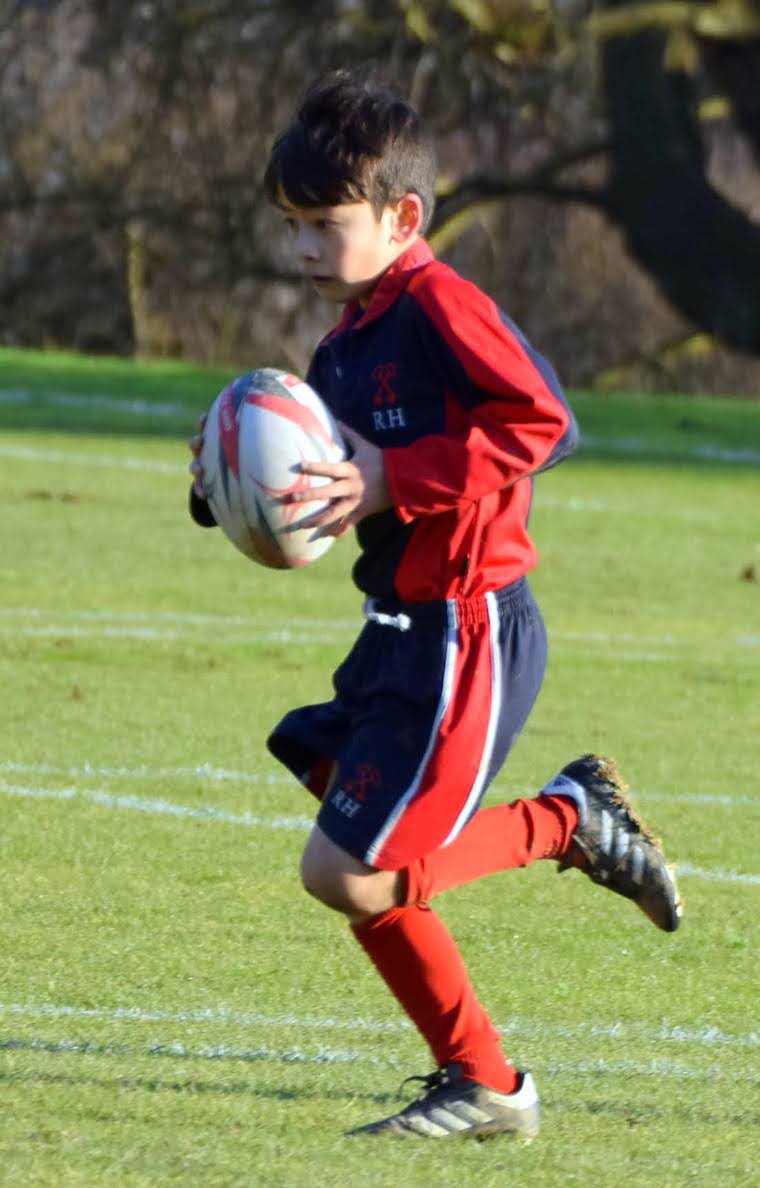 U9 v Sevenoaks Prep: The U9 boys played two matches against Sevenoaks Prep coming out victors on both occasions. In the first, Russell House ran out 3 very quick tries to Harry, before the opposition rallied with a couple of their own. The team held on to their advantage and won 3-2. In the second match, again Russell House ran out to an early lead and never really looked back. There were some excellent tries and overall the defence and tackling was terrific. In the end the boys won 5-1.

U9B Triangular: The U9B team played Sevenoaks Prep in the first match, winning 8-4. It was a tough showing by Sevenoaks Prep, who had some very fast players. Michael and Christopher scored the tries with great support from the rest of the team. Varun, Alex and Logan ran and passed the ball up the field well.  It was a great all-around performance. In our second match we played St Michael's. The score was 3-1 to us and the whole team played well. Michael and Christopher scored the tries. My man of the match would have been Christopher because he always ran to support and he marked their players.

U8 v Sevenoaks Prep and St Michael’s: Our first match against the hosts, Sevenoaks Prep, started really well with an amazing try from Charlie within the first 10 seconds of the game! Despite some great runs resulting in three more tries, we were unfortunately defeated 7-4. We were unlucky to miss out on a draw in our next match against St Michael’s with a final score of 3-2 to them. Arthur sped up the line to score our first try, with Dexter breaking through their defence to score our second. St Michael’s were a strong side and just didn’t allow us room to score the extra try needed for the draw. The team showed great character especially as some of the referee’s decisions went against us. We came away with some things to work on – especially holding our line and throwing the ball out to make use of all the room to run.

U11 v Steephill: We played a very good match and got a well-earned victory. The score was 9-0. The thing we did best was passing. I think the man of the match should be Teddy because he made a lot of assists and and always ran straight. The thing we should work on is calling and communicating for the ball.

U10/11 v Steephill: The team played a good, solid game of rugby against Steephill. The score was 8-1 to us, but the score in the end doesn't matter. I thought Edo played a really good pass to Alex M to set him up for his try, which was actually the last play of the game. I also thought Nate scored a brilliant hat trick within the first 10 mins. Alex G was really good at using the full length of the pitch. We had a very good match and everyone played well. 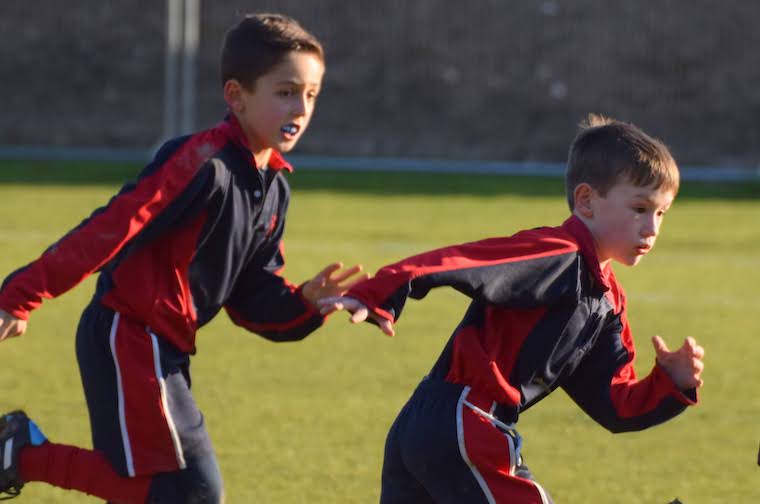 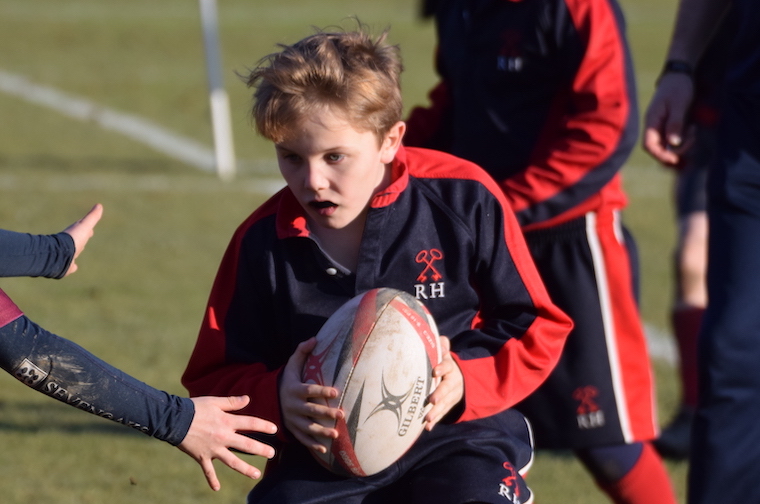 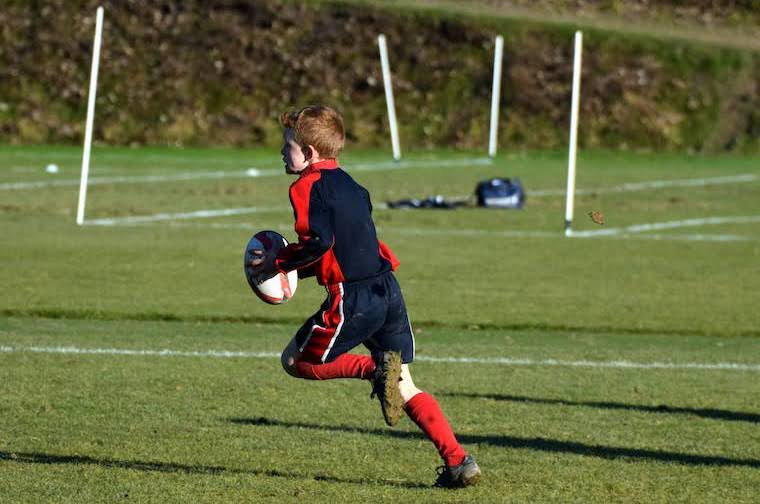