Form 4 have been experimenting with magnets this week. 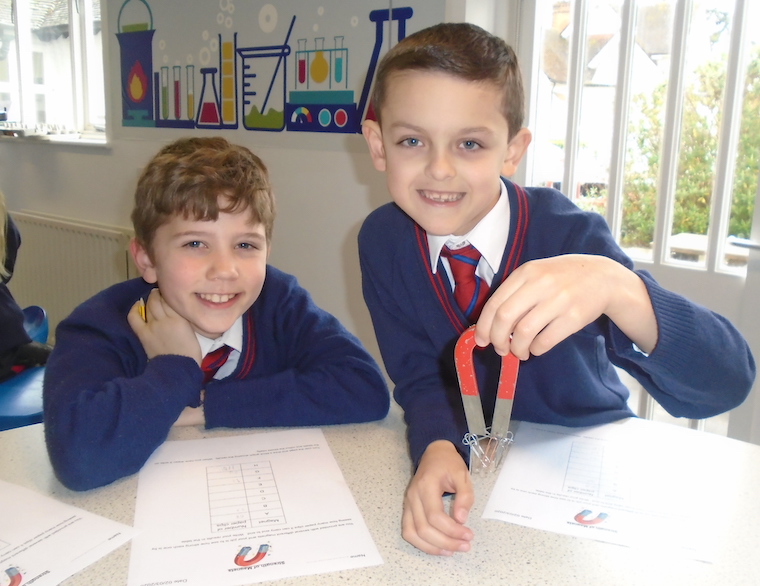 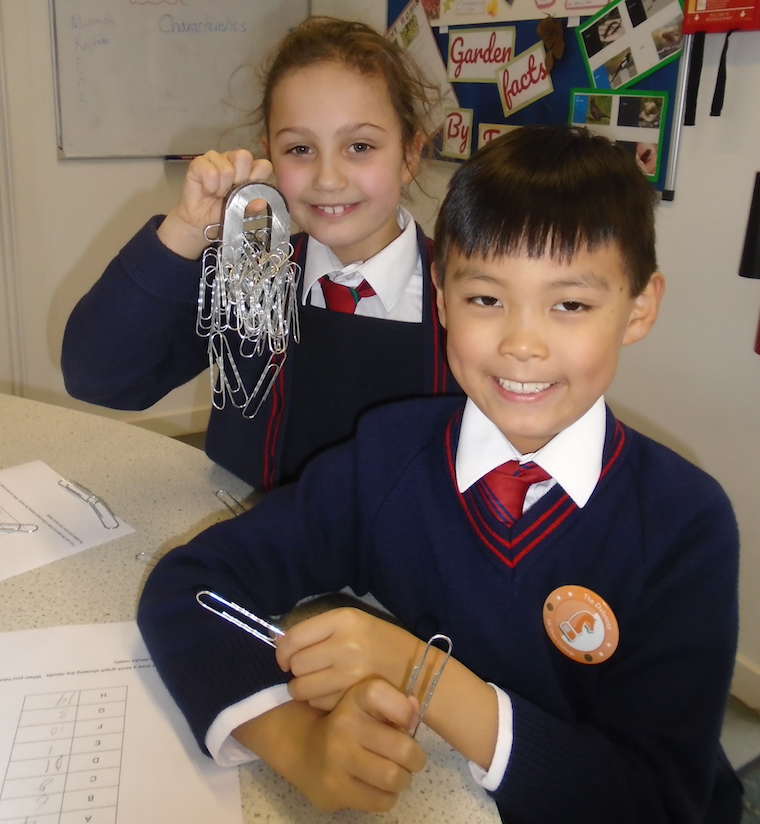 The children wanted to find out if all magnets had the same strength. After some discussion, they decided to count the number of paperclips each one could hold to determine which was the strongest. They were surprised by the amount some of the magnets held and by the fact that bigger didn't necessarily mean better.

In Maths they have been practising telling the time, using both analogue and digital clocks. They have also been taking part in the Mathletics challenge during break times.

Play rehearsals have continued this week and the children are getting very excited about their upcoming performance.