All about ancient Egpyt

Form 3 started the week with a workshop about ancient Egypt. 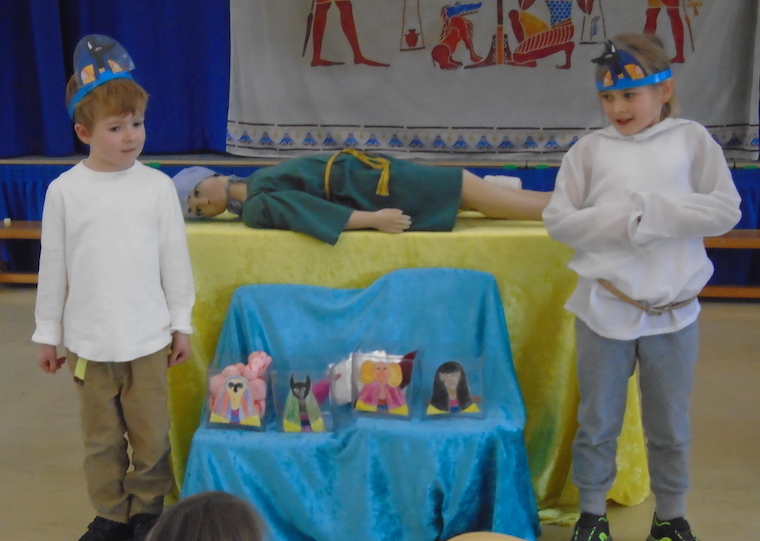 There was a buzz of excitement in the air as the children arrived at school on Monday. They all looked fantastic in their costumes, which added atmosphere to the workshop. 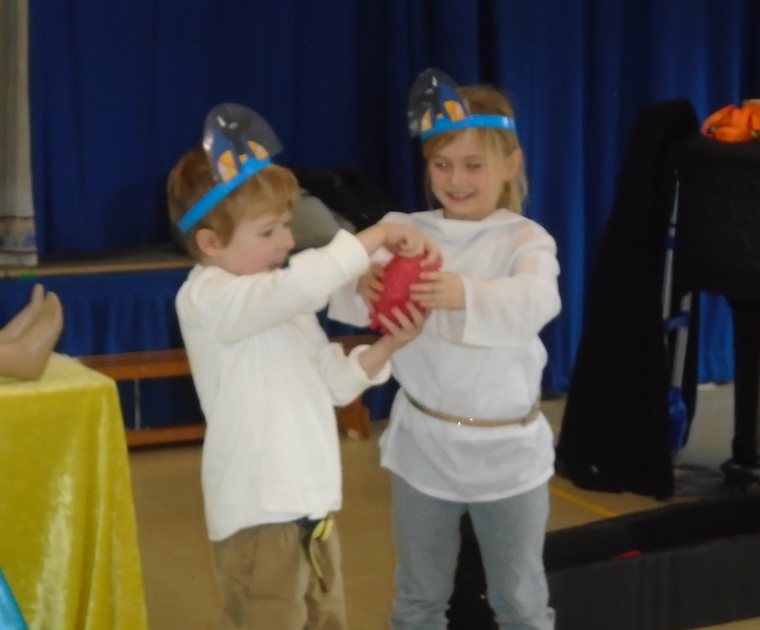 The day began with a story to teach the children how the first pharaoh came to power. Form 3 helped tell the story by acting the parts. They then went on an information quest working with a partner to uncover information about Egypt, the pharaohs, pyramids, mummification and other aspects of life.

The children learnt that the ancient Egyptians were excellent engineers and mathematicians and explored how measurements were taken in those times. They discovered that, instead of using millimetres, centimetres and metres to measure the length of an object, the ancient Egyptians used units of measure known as cubits, palms and fingers. The class measured one another to see how tall they were in these measurements.

One of the most fascinating parts of the day came when Form 3 explored various artefacts. Many of the items were replicas but there were some original items that were over 3,000 years old. These included ornaments and a hair pin. The class learnt about the purpose of the artefacts and discovered why Ancient Egyptians wore thick eye makeup. The day concluded with a fascinating session about mummification where the children had the chance to explore the mummification process. Form 3 had a fantastic day.