Russell House prides itself on its ethos and atmosphere of a happy, friendly, family school. This has been the case from its origins 80 years ago.

The school was opened in 1938 in a family home in the village of Kemsing by Mrs Nellie Baker. Mrs Baker had two young children and set up the school to support her family following the death of her husband, Russell. She opened with seven boys and one girl.

During the war numbers at the school grew, partly as a consequence of evacuees coming to the Kent area. Doodlebugs were a problem – the school cook would run in and warn of impending bombs and the children would dive into pre-arranged places of safety – but luckily the building was never hit.

As time passed, Russell House outgrew the family home in Kemsing and in 1947 a local doctor helped Mrs Baker to move to the school’s current site opposite the station in Otford. By this time school numbers had increased to more than 50 children. Mrs Baker finally retired in 1969.

Elisabeth Lindsay took over the school in 1984 and developed the facilities and buildings while increasing the number of pupils to around 200. She built up the school’s academic and musical reputation, at the same time maintaining the friendly, family atmosphere that had grown from the school’s origins. The school is still owned by the Lindsay family who are committed to maintaining its special ethos and success. Three family members are school governors.

Alison Cooke became the Head in September 2005, committed to developing the school’s special ethos and its reputation for excellence and providing a broadly-based cultural education. Upon her retirement in 2012, the governors appointed Craig McCarthy as Headmaster.

Craig has continued to move the school forward, modernising it in every way, improving facilities and overseeing the development of the curricular and co-curricular provision to ensure the school delivers the best possible educational experience for its pupils.

Russell House retains the friendly, approachable atmosphere of its beginnings as a family school in a family house but the facilities and equipment are now far removed from the original home in Kemsing.

“It was a wonderful school. Everyone knew each other. There was a tennis court at the back of the school and beyond that a large vegetable garden. School food was lovely except Mondays when we had cold, rare roast beef with beetroot, jacket potato and a tiny square of margarine.” 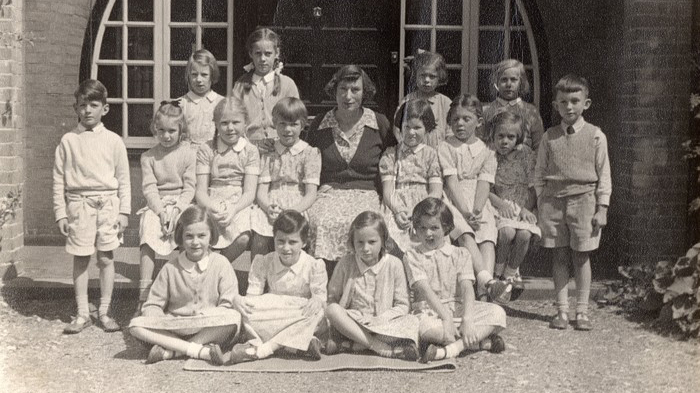 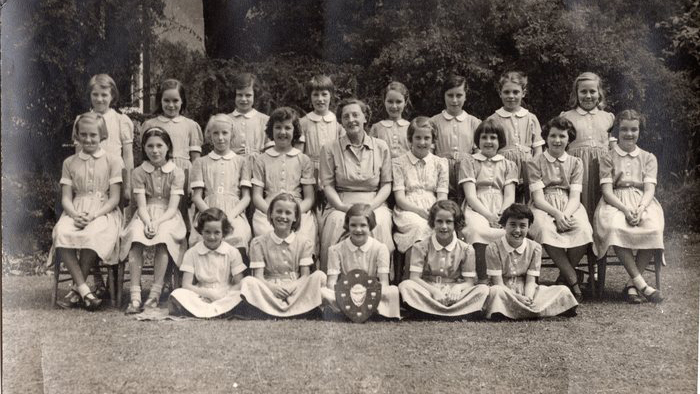 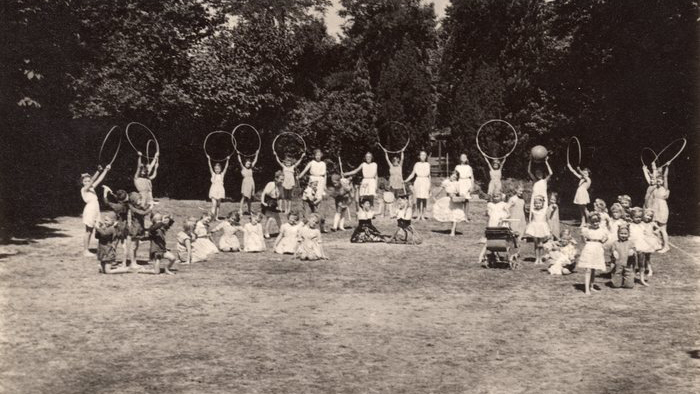 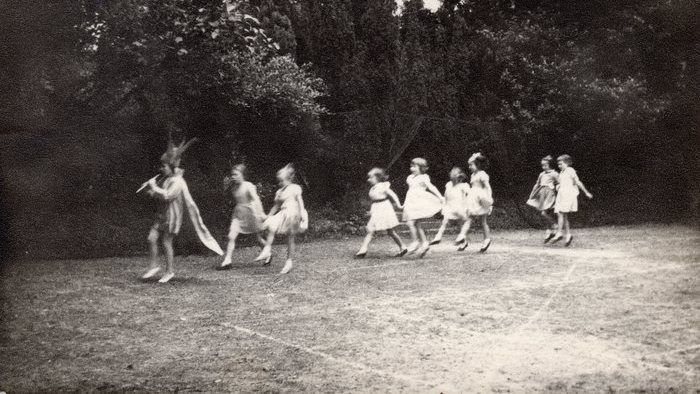