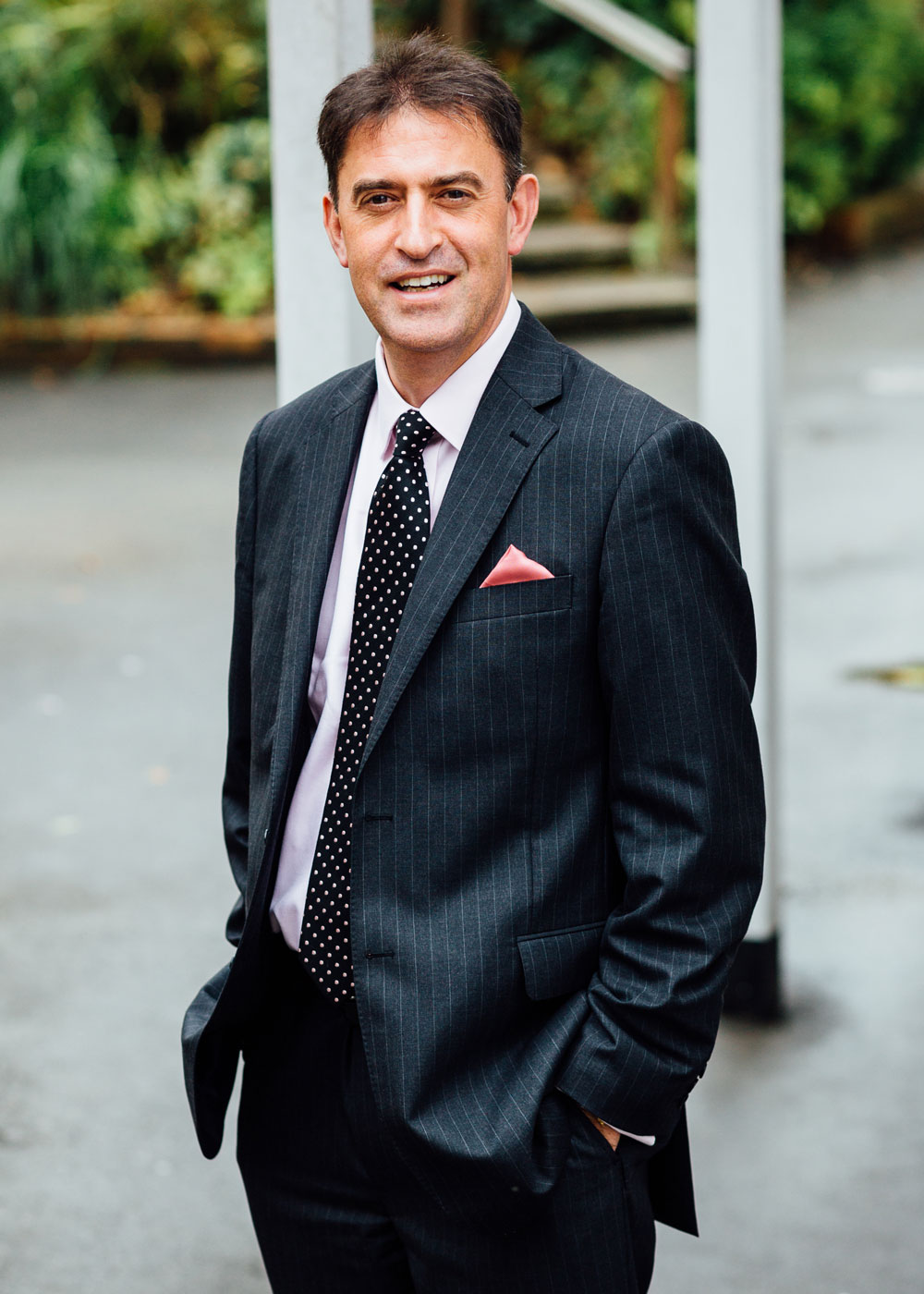 Craig McCarthy was appointed Headmaster in 2012. Having first qualified as a solicitor, Craig later found his true vocation while living in a prestigious Scottish boarding school where his wife Emily taught English. He began his teaching career at a thriving Perthshire preparatory school. Science and all sports are his passions and he very much enjoys running chess and children's philosophy sessions, that we call Brights. Craig and Emily have two boys, Patrick and Thomas. 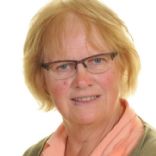 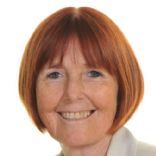 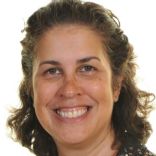 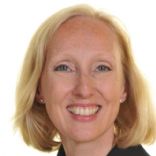 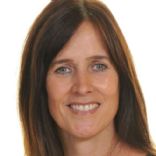 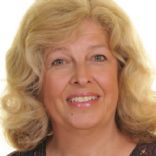 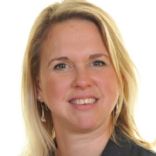 Head of Games and IT
Damon Trigger 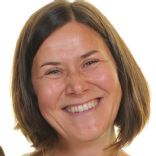 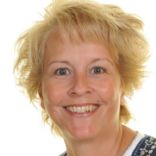 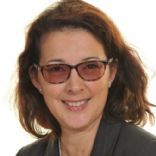 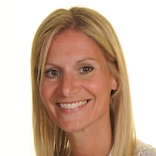 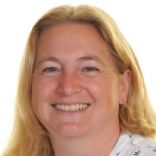 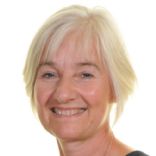 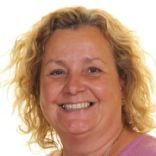 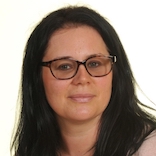 The governors have a duty to oversee the overall running of the school and to ensure its continued success. Governors meet a minimum of once a term and on other ad-hoc occasions. They are selected to provide a broad base of educational, business and professional expertise.

The Governors can be contacted through the school. Please mark correspondence "Private and Confidential" and For the attention of the Chair of The Governors, email: enquiries@russellhouse.kent.sch.uk

Yvonne Lindsay became closely involved at Russell House in 2006 as the representative of the Proprietor. She worked as the school bursar for four years before returning to her medical life. Following a career as a local GP, she now works as a Specialty Doctor at our local hospice.

Andrew Lindsay first became involved in Russell House in 1985 when he volunteered to run a crystal growing course for the school's Activity Week while at University! Since then his three daughters have passed through the school and he has been involved with the financial affairs of the school since 2009. Andrew has an MBA and has worked in the City since 1992 in a range of analytical and investment roles.

Jackie Imas, who is also a member of the Lindsay family, has spent more than 25 years working in marketing communications and is director of Scintec Communications, which focuses on communications for science and technology companies. She has been involved with Russell House since 2000 and is active within school through work with the website, school magazine and general marketing activities.