Our Race to Nepal

Mr McCarthy challenged everyone to exercise our way to Nepal last week - all 7 million metres! 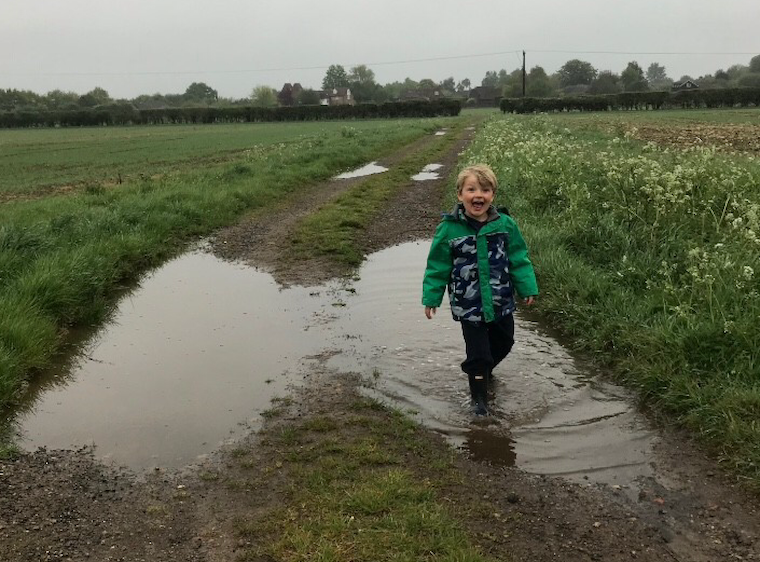 When Mr McCarthy issued his Week 2 challenge to the school, it appeared an almost impossible feat. It was a Race to Nepal and involved all our pupils and staff - and parents too. We even had a helping hand from former Russell House pupil and Olympic hockey gold medallist - Susannah Townsend MBE.

Every day, children and staff were encouraged to exercise in a way that was measurable in metres. It could be indoors or out, cycling, running, three-legged or in fancy dress. Where children did their exercise with their parents, they could include one parent's metres too. 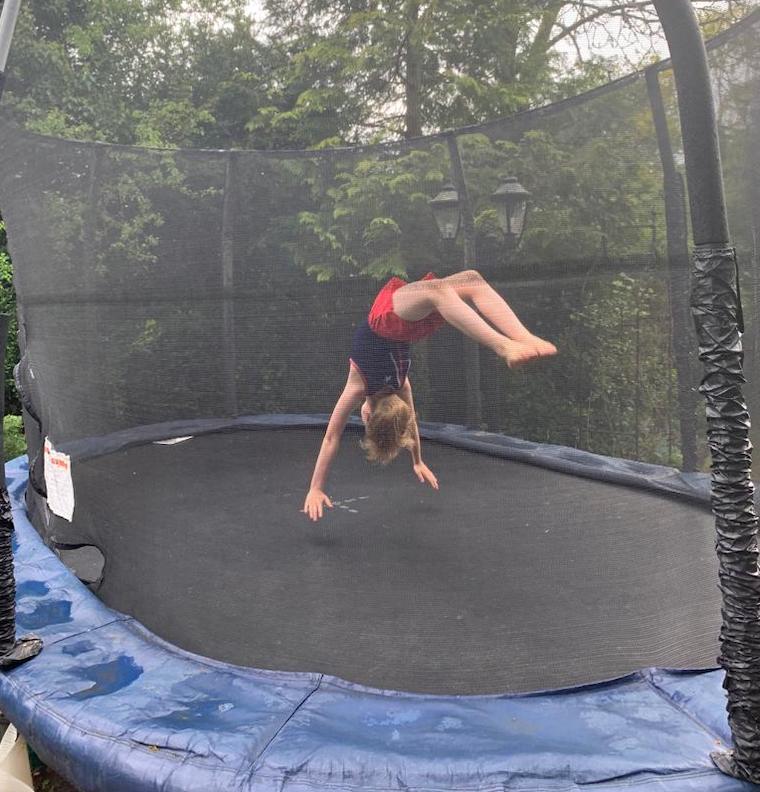 The whole school community embraced the challenge, exercising come rain or shine. One of our pupils, who had been due to compete at the British Schools National Tumbling finals at the weekend, backflipped, cartwheeled and somersaulted his way to Nepal instead! 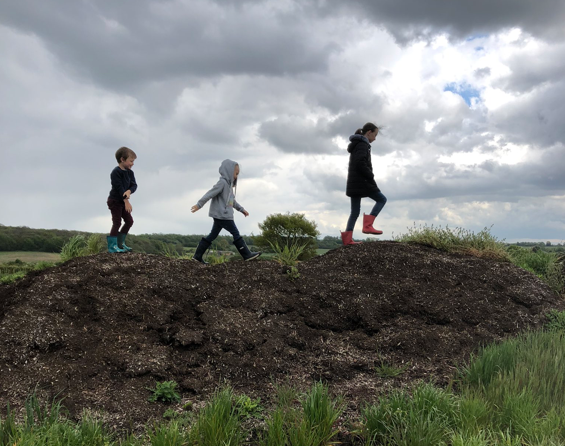 By the end of the seven-day effort, we had not simply made it to Nepal, we had gone past Ishma, reached Kathmandu and ended up in Myanmar, more than 8 million metres later. What a journey!

Mr McCarthy was full of admiration for everyone's efforts: "I have been blown away and really proud of everyone in the way you have tackled this challenge. It's not for charity, it's purely for the fun of it and to provide extra motivation for exercise. It is really important that we look after ourselves physically which helps us look after ourselves mentally. Congratulations to all!"

In his awards at the end of the challenge, Mr McCarthy paid special recognition to: