How many and how long?

Form 4 have been measuring this week. 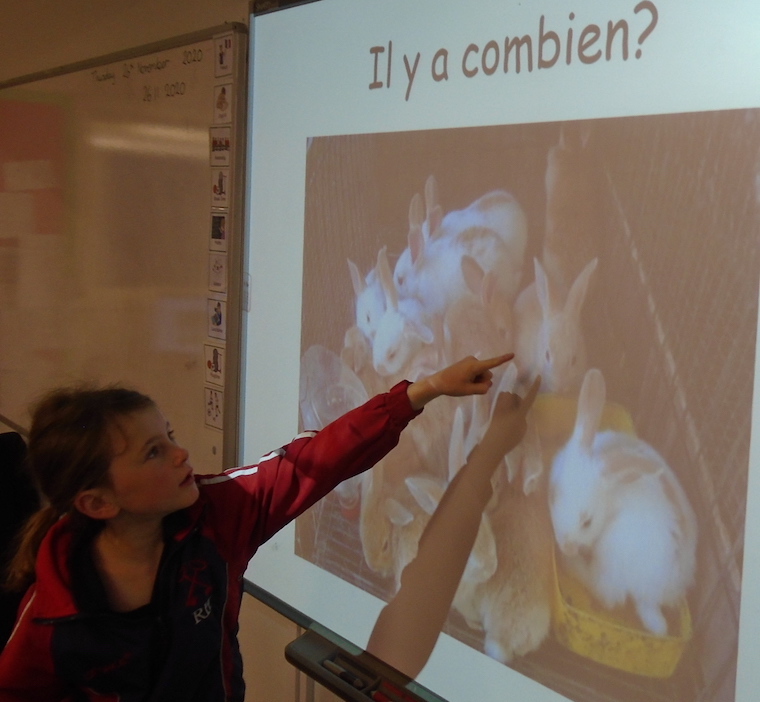 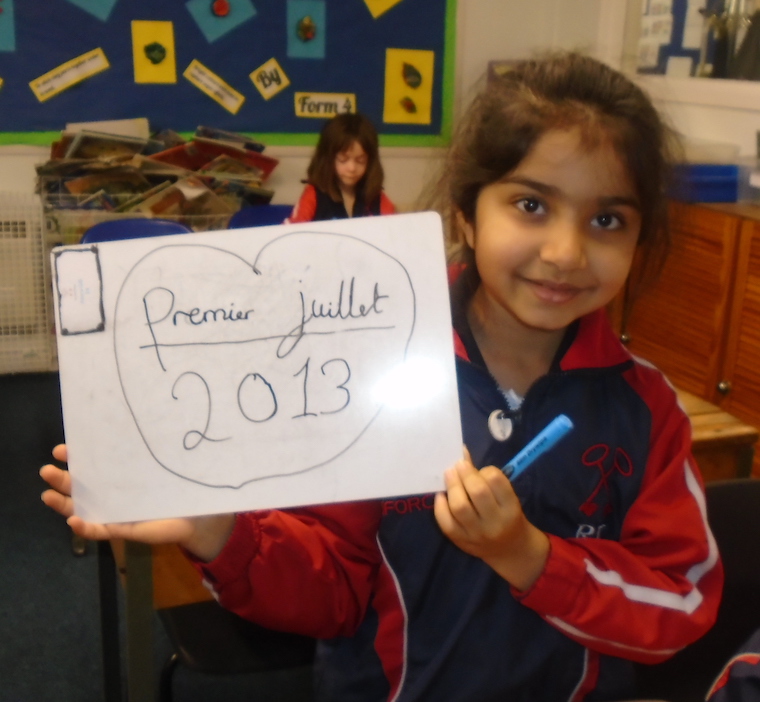 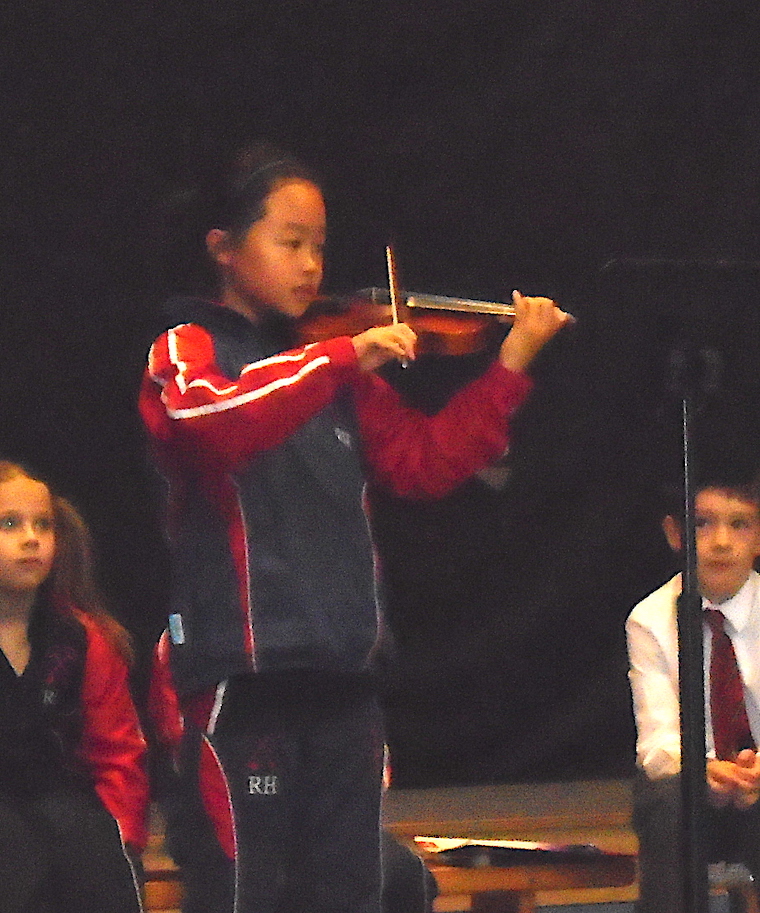 After deciding that there are many different things that can be measured, the children focused on length this week. They estimated the length of items around the classroom and then carefully measured them to the nearest millimetre. They also practised converting between the different metric measurements.

In English they planned new Great Escapes for the children in the story The Giants and the Joneses. They came up with some wonderfully creative ways to get down a giant set of stairs. They also wrote descriptions of their favourite character from the story. 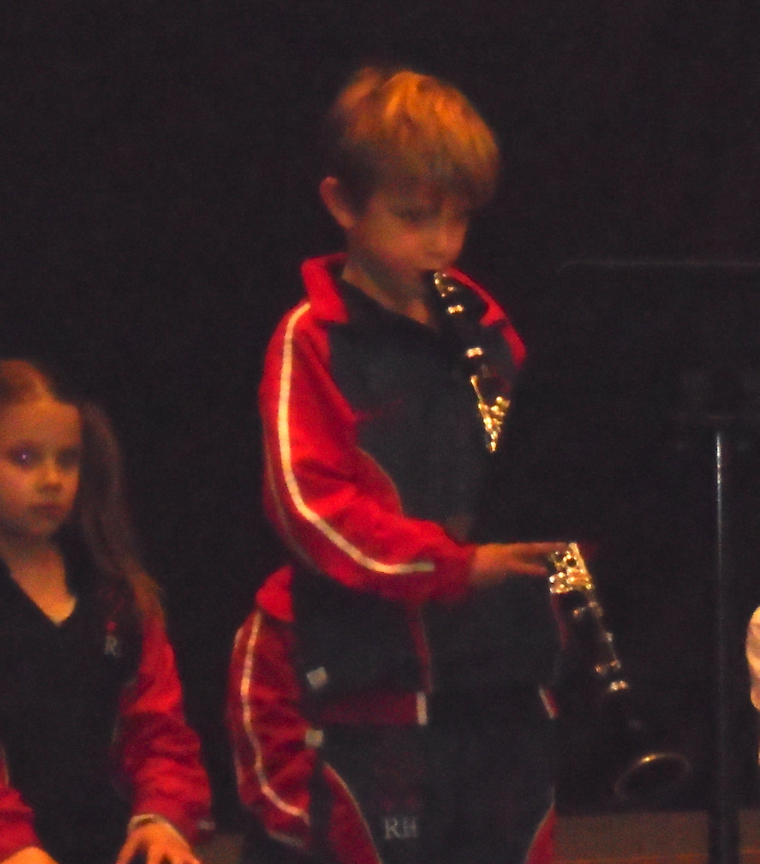 Humanities has now changed to geography and map work so the children have been reading maps and following directions. In Science, plans are under way for an experiment to keep an ice cube intact for as long as possible by using a suitable material as an insulator. The children have also categorised materials as transparent, translucent or opaque.

In French, they have been learning numbers and giving their dates of birth. Two members of class also performed beautifully in this week's music assembly.